Dr Stephen Turnbull is internationally recognised for his research into and writing on Japanese military history. Here he applies his scholarship to an account of the evolution of Japanese defensive architecture and engineering, from early earthworks through to wooden and earth castles and, finally, the emergence of the stone towers that are so characteristic of the samurai. He also plots the adaptation of Japanese castles to accommodate the introduction of firearms. With unpublished photographs from the author’s private collection and full-colour artwork, including detailed cutaways, this is an essential guide to the fascinating development of Japanese castles.

The landscape of 16th- and 17th-century Japan was dominated by the graceful and imposing castles constructed by the powerful ‘daimyo’ of the period. In this the most turbulent era in Japanese history, these militarily sophisticated structures provided strongholds for the consolidation and control of territory, and inevitably they became the focus for many of the great sieges of Japanese history: Nagashino (1575), Kitanosho (1583), Odawara (1590), Fushimi (1600), Osaka (1615) and Hara (1638), the last of the battles that brought an end to a period of intense civil war. This title traces their development from the earliest timber stockades to the immense structures that dominated the great centres of Osaka and Edo. 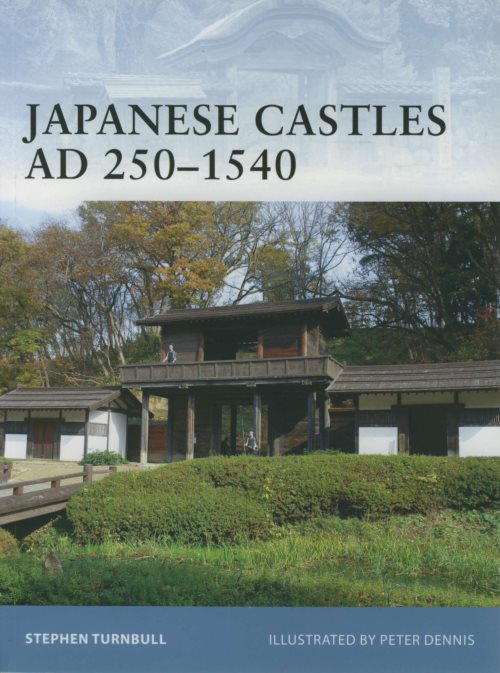 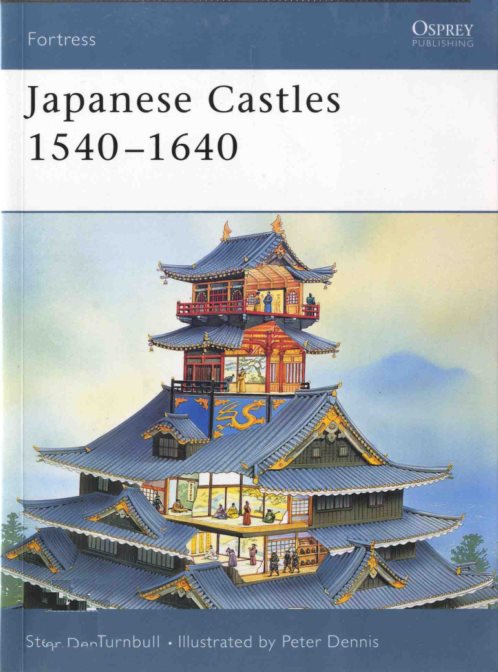