1) Carthage Must Be Destroyed: The Rise and Fall of an Ancient Civilization – Richard Miles
Penguin Books | 2012 | EPUB

An epic history of a doomed civilization and a lost empire.

The devastating struggle to the death between the Carthaginians and the Romans was one of the defining dramas of the ancient world. In an epic series of land and sea battles, both sides came close to victory before the Carthaginians finally succumbed and their capital city, history, and culture were almost utterly erased.

Drawing on a wealth of new archaeological research, Richard Miles vividly brings to life this lost empire-from its origins among the Phoenician settlements of Lebanon to its apotheosis as the greatest seapower in the Mediterranean. And at the heart of the history of Carthage lies the extraordinary figure of Hannibal-the scourge of Rome and one of the greatest military leaders, but a man who also unwittingly led his people to catastrophe.

The first full-scale history of Carthage in decades, Carthage Must Be Destroyed reintroduces modern readers to the larger-than-life historical players and the ancient glory of this almost forgotten civilization.

The Fall of Carthage was the greatest conflict of the ancient world, and thanks to one of the finest historians of our time, this sweeping saga comes to life anew for modern audiences. The cast of endlessly fascinating characters includes the generals Hannibal and Scipio, as well as treacherous chieftains, beautiful princesses, scheming politicians, and tough professional warriors. 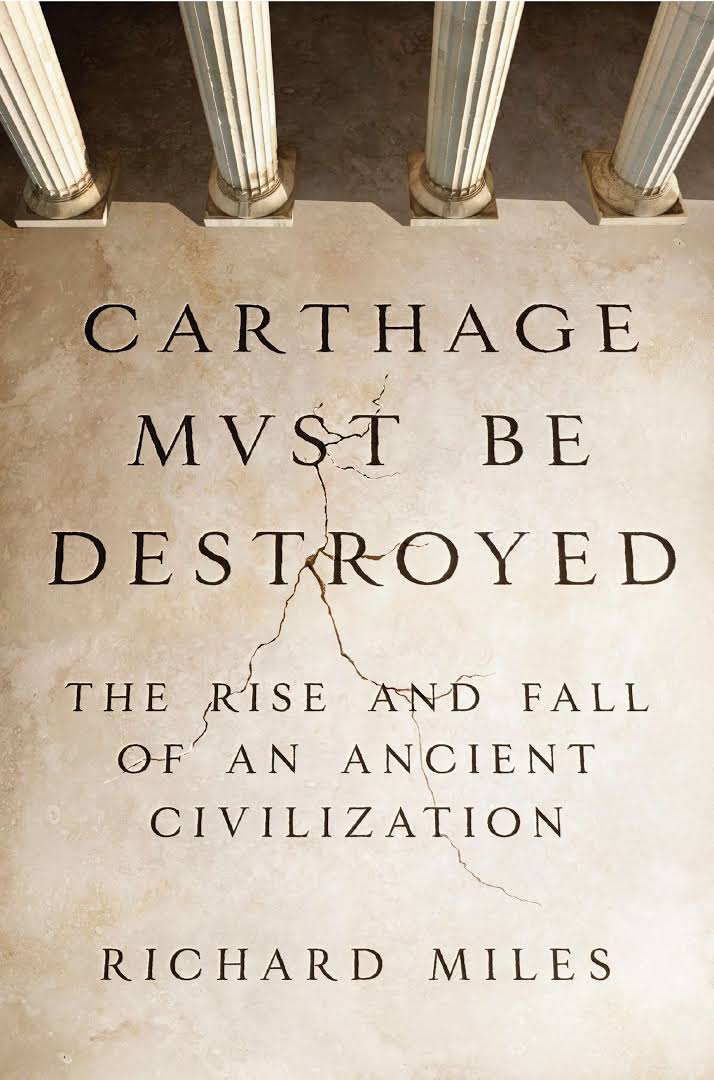 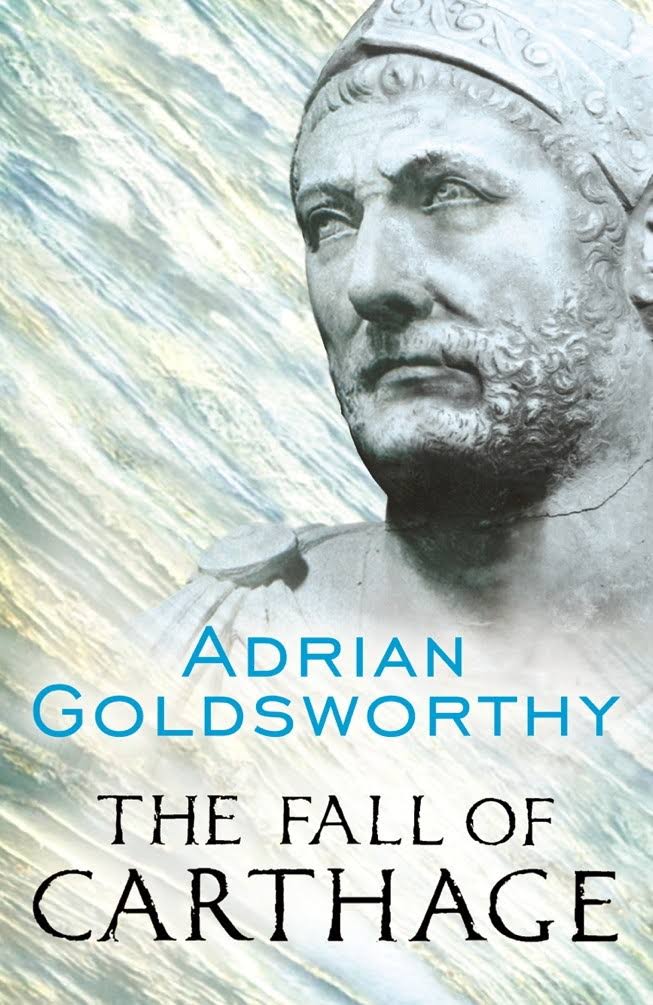 Carthage Must Be Destroyed. The Rise and Fall of an Ancient Civilization - Richard Miles.mobi
4.20 MB