1314. On a marsh-fringed plain south of Stirling Castle, King Robert the Bruce led the Scottish army in a singularly devastating victory over the English.

Bannockburn was Scotland’s greatest battlefield triumph, achieved against the odds by a combination of brilliant tactical leadership and the fatal overconfidence of the English King, Edward II.

On the 700th anniversary of the battle, Peter Reese’s definitive history shines a spotlight on this pivotal moment in Scottish History and considers the wider implications of this momentous victory.

Drawing together the political, military, and historical background of the battle of Flodden, this book examines the Scottish and British armies and their leaders and explains the crucial tactical moves both before and during the battle Scotland has tried to forget. Before Scotland’s disastrous defeat at the hands of the English under the Earl of Surrey, the proud country under its dynamic Stewart king, James IV, had begun emerging as a distinct and flourishing nation within Europe. With defeat, however, the inevitability of Scotland’s Reformation and union with England was hard to deny. Flodden was an ignominious and disastrous moment for the Scots, all the more so for being a largely unnecessary encounter, fought with superior numbers and arms, which left the country weak, exposed, and leaderless. In this bestselling study of one of the most famous battles in history, Peter Reese recreates the drama and calamity of the battle fought just south of the River Tweed on 9 September 1513. 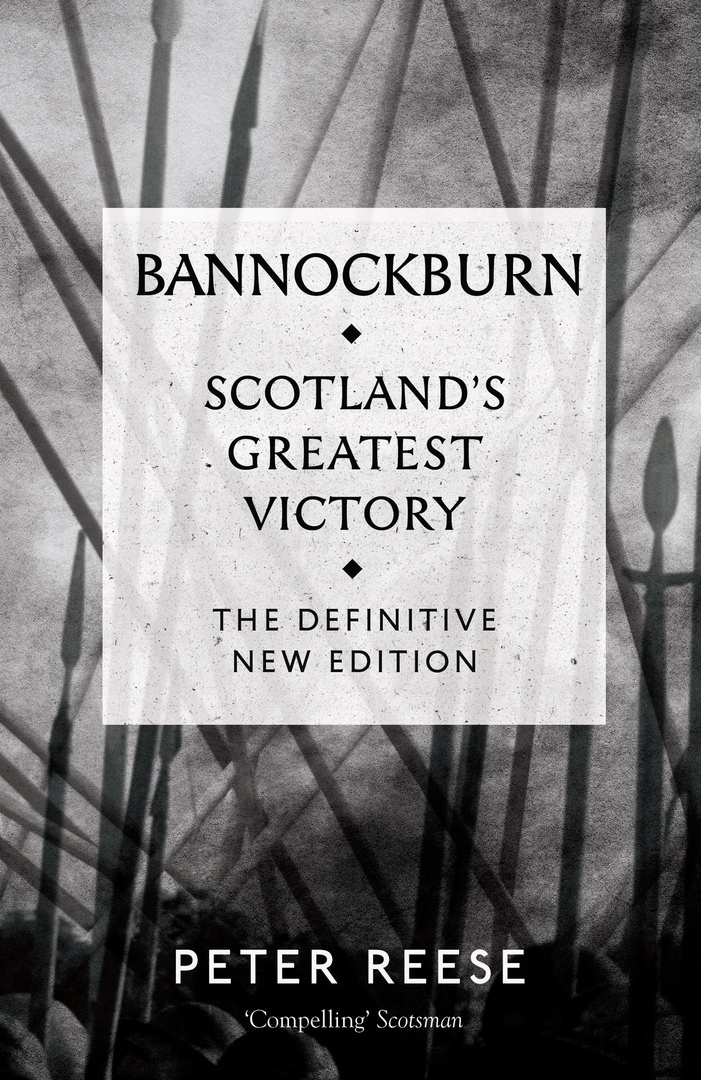 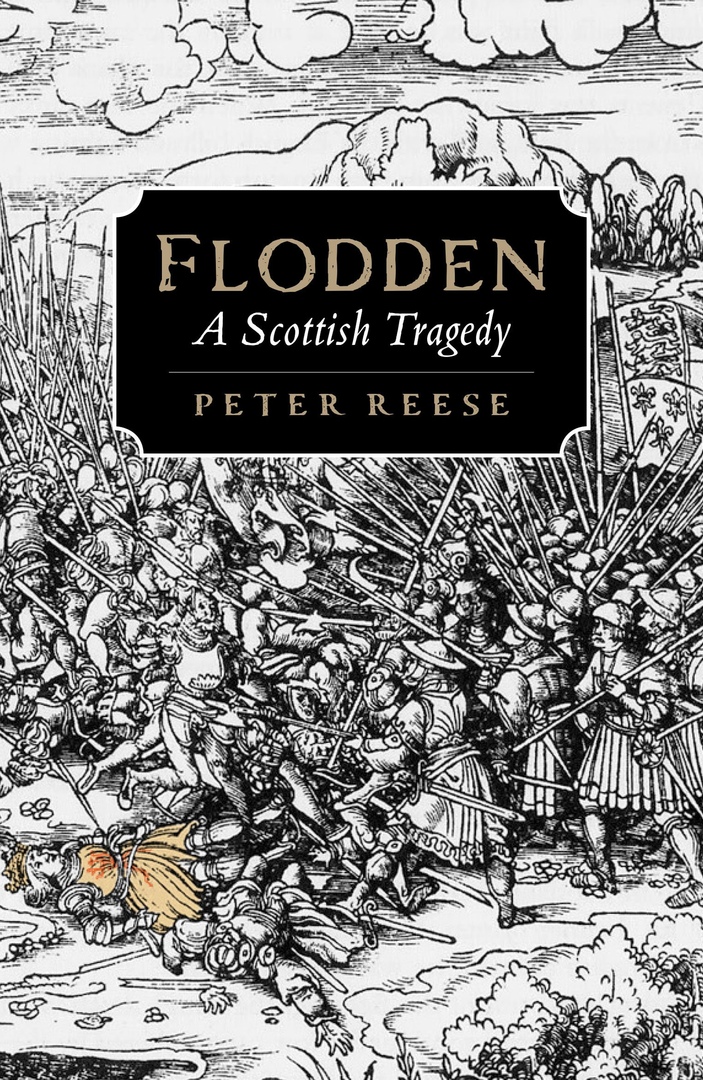