The year 1879 marked the beginning of one of the longest, bloodiest conflicts of nineteenth-century Latin America. The War of the Pacific pitted Peru and Bolivia against Chile in a struggle initiated over a festering border dispute. The conflict saw Chile’s and Peru’s armored warships vying for control of sea lanes and included one of the first examples of the use of naval torpedoes. On land, large armies using the most modern weapons—breech-loading rifles, Gatling guns, and steel-barreled artillery—clashed in battles that left thousands of men dead on the battlefields. Eventually, the warring parties revamped their respective military establishments, creating much needed, civilian-supported supply, transportation, and medical units. Chile ultimately prevailed. Bolivia lost its seacoast along with valuable nitrate and copper deposits to Chile, and Peru was forced to cede mineral rich Tarapaca and the province of Arica to the victor.

Employing the primary and secondary sources of the countries involved, William F. Sater offers the definitive analysis of the conflict’s naval and military campaigns. Andean Tragedy not only places the war in a crucial international context, but also explains why this devastating conflict resulted in a Chilean victory.

The Pacific War was the greatest and bloodiest war ever fought in the Andean region, and is one of the most important conflicts in South American history. It is also known as the ‘Saltpeter War’ or the ‘Guano War’ because the possession of these two highly profitable nitrates was the main cause of the conflict.

By the 1870s Chilean military superiority and expansionist policies exploded into full scale conflict. This book examines the troops, uniforms and equipment used by the Chilean, Peruvian and Bolivian forces and traces the events of the war from the early naval blockades, through major pitched battles, to the final guerilla campaign in occupied Peru. The war ended in total victory for Chile, and that country’s military emergence thereafter as ‘the Prussia of South America’, while it cost Peru some lucrative provinces, and Bolivia its outlet to the Pacific coast. 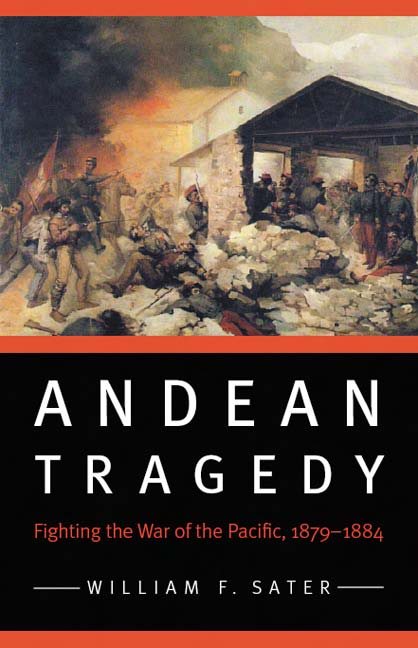 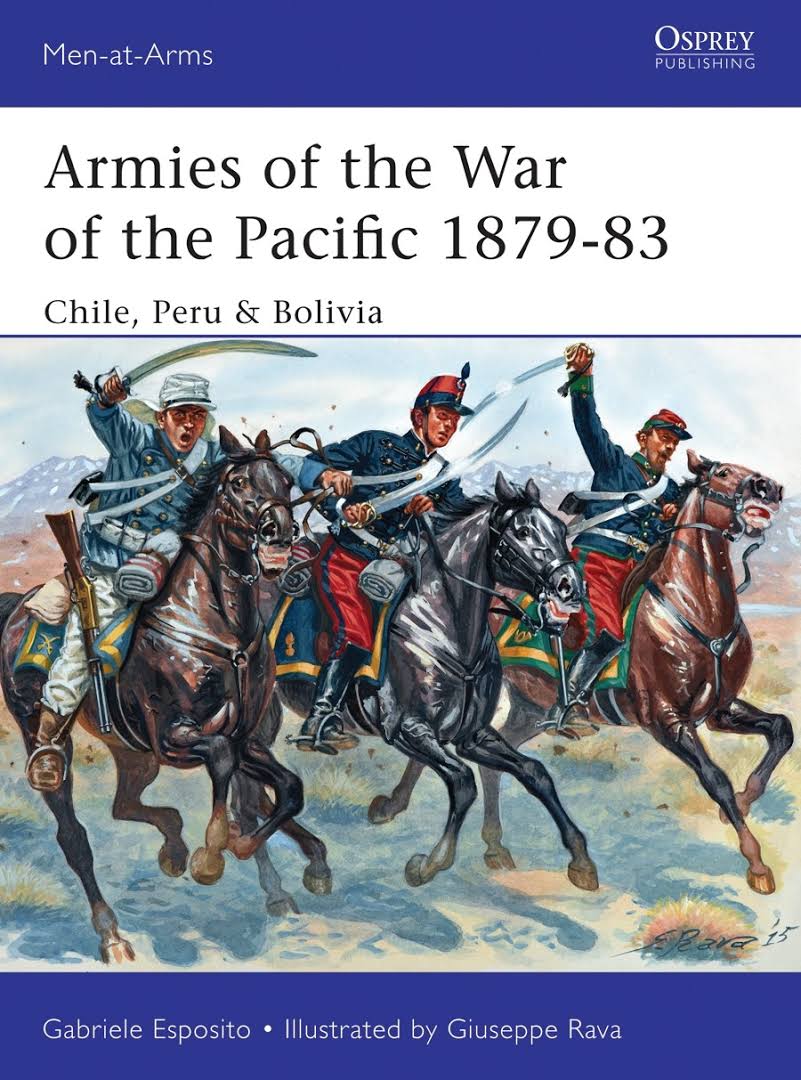