Afghanistan traces the historic struggles and the changing nature of political authority in this volatile region of the world, from the Mughal Empire in the sixteenth century to the Taliban resurgence today. Thomas Barfield introduces readers to the bewildering diversity of tribal and ethnic groups in Afghanistan, explaining what unites them as Afghans despite the regional, cultural, and political differences that divide them. He shows how governing these peoples was relatively easy when power was concentrated in a small dynastic elite, but how this delicate political order broke down in the nineteenth and twentieth centuries when Afghanistan’s rulers mobilized rural militias to expel first the British and later the Soviets. Armed insurgency proved remarkably successful against the foreign occupiers, but it also undermined the Afghan government’s authority and rendered the country ever more difficult to govern as time passed. Barfield vividly describes how Afghanistan’s armed factions plunged the country into a civil war, giving rise to clerical rule by the Taliban and Afghanistan’s isolation from the world. He examines why the American invasion in the wake of September 11 toppled the Taliban so quickly, and how this easy victory lulled the United States into falsely believing that a viable state could be built just as easily.

Afghanistan is essential reading for anyone who wants to understand how a land conquered and ruled by foreign dynasties for more than a thousand years became the “graveyard of empires” for the British and Soviets, and what the United States must do to avoid a similar fate.

Thirty miles long, and in places no more than sixteen metres wide, the Pass is the principal route through the great mountain borderlands between India and Central Asia – and the path of invasion for generations of conquerors. In this ground-breaking book, Paddy Docherty charts its remarkable story – one which involves so many of the world’s great leaders and civilisations, from the influential Persian kings to Alexander the Great, from the White Huns to Genghis Khan, not to mention the Ancient Greeks and countless tribes of nomads and barbarians. In addition, Docherty paints an illuminating picture of mountain warriors and religious visionaries, artists, poets and scientists as well as describing how around the Pass emerged three of the great world religions – Buddhism, Sikhism and Islam. Furthermore, he depicts its more modern significance as a lawless region of gunsmiths, drug markets and as a terrorist hideout. And through his own travels in this true frontier region and the continuing presence of US and British troops in Afghanistan, he brings the story into the twenty-first century 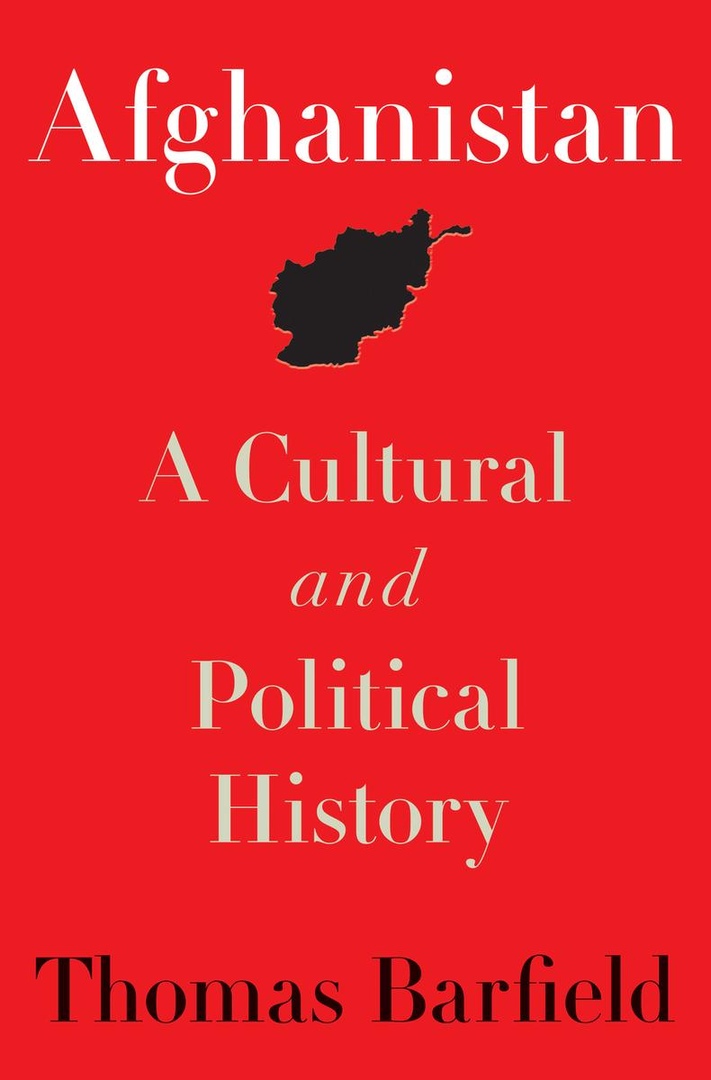 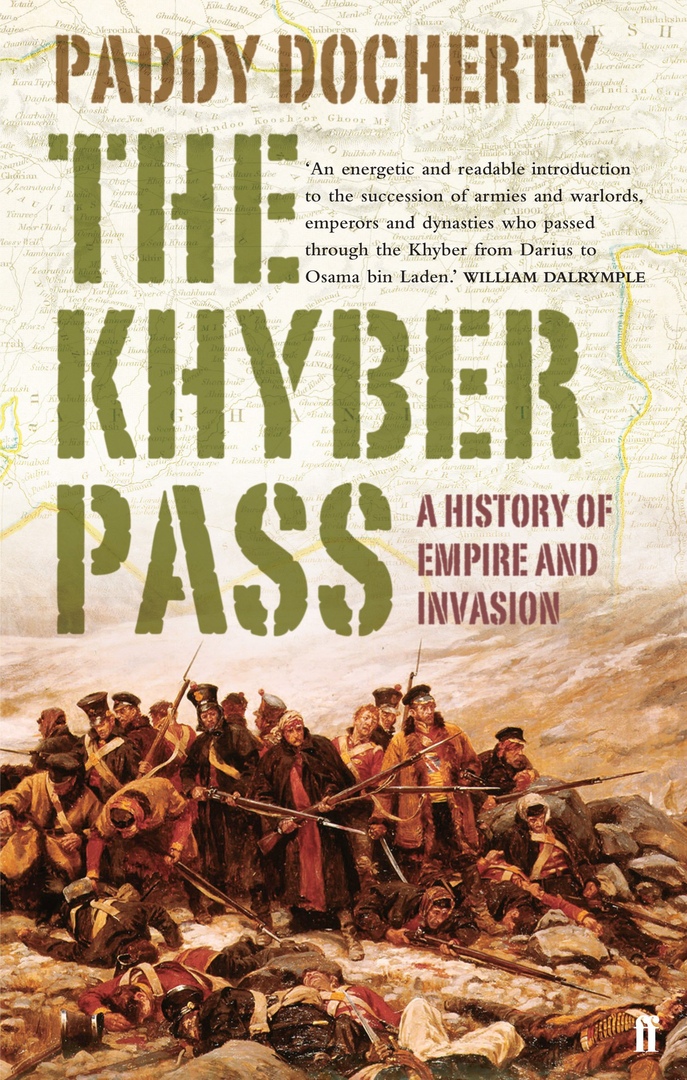 The Khyber Pass. A History of Empire and Invasion.epub
8.74 MB

The Khyber Pass. A History of Empire and Invasion.epub
8.74 MB

The Khyber Pass. A History of Empire and Invasion.epub
8.74 MB
Please Share This
Related Posts
Many magazines
on the
→ MAGAZINELIB.COM
Book for today - 2019