Covering a period of five hundred years, from the arrival of the Ottomans to the aftermath of the Arab uprisings, James McDougall presents an expansive new account of the modern history of Africa’s largest country. Drawing on substantial new scholarship and over a decade of research, McDougall places Algerian society at the centre of the story, tracing the continuities and the resilience of Algeria’s people and their cultures through the dramatic changes and crises that have marked the country. Whether examining the emergence of the Ottoman viceroyalty in the early modern Mediterranean, the 130 years of French colonial rule and the revolutionary war of independence, the Third World nation-building of the 1960s and 1970s, or the terrible violence of the 1990s, this book will appeal to a wide variety of readers in African and Middle Eastern history and politics, as well as those concerned with the wider affairs of the Mediterranean.

On 5 July 1962, Algeria became an independent nation, bringing to an end 132 years of French colonial rule. Algeria Revisited provides an opportunity to critically re-examine the colonial period, the iconic war of decolonisation that brought it to an end and the enduring legacies of these years.

Given the apparent centrality of violence in this history, this volume asks how we might re-imagine conflict so as to better understand its forms and functions in both the colonial and postcolonial eras. It considers the constantly shifting balance of power between different groups in Algeria and how these have been used to re-fashion colonial relationships. Turning to the postcolonial period, the book explores the challenges Algerians have faced as they have sought to forge an identity as an independent postcolonial nation and how has this process been represented. The roles played by memory and forgetting are highlighted as part of the ongoing efforts by both Algeria and France to grapple with the complex legacies of their prolonged and tumultuous relationship.

This interdisciplinary volume sheds light on these and other issues, offering new insights into the history, politics, society and culture of modern Algeria and its historical relationship with France. 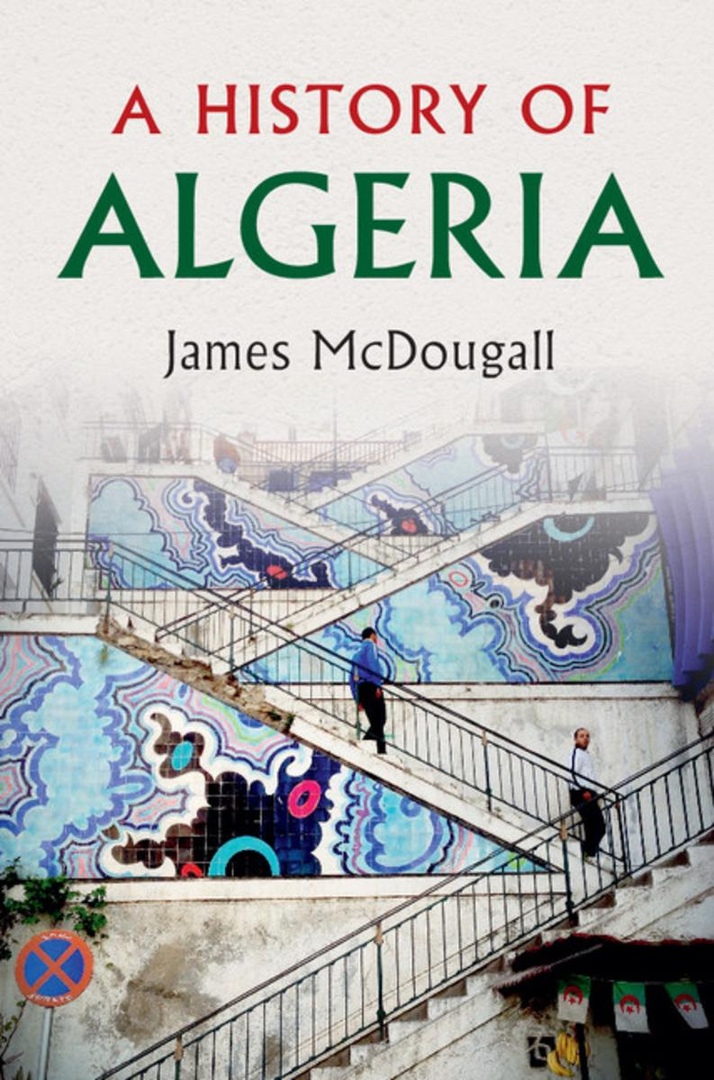 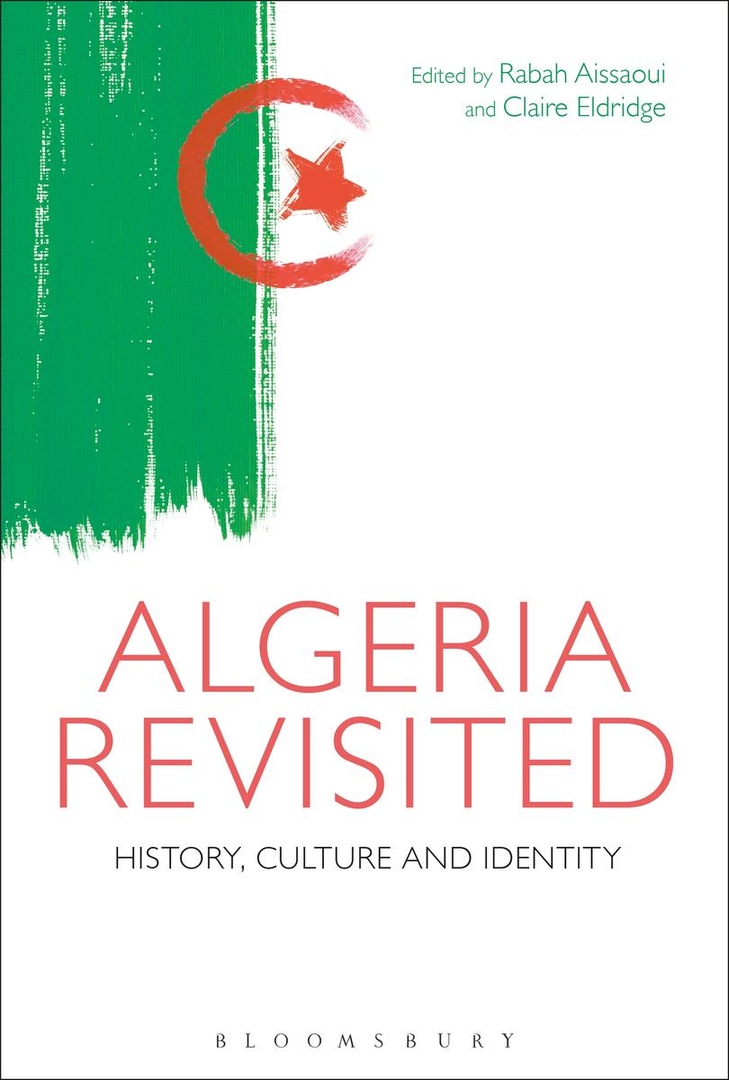 Algeria Revisited. History, Culture and Identity.epub
3.03 MB
Please Share This
Related Posts
Many magazines
on the
→ MAGAZINELIB.COM
Book for today - 2019