A Chronology of the Roman Empire provides a complete and comprehensive chronological reference for the entire Roman state and its neighbours.

Following opening discussion of the ancient sources and the myth of the foundation of Rome, the events of each year to the fall of the last emperor in 476 are covered in detail, including listings of the elected consuls and major battles as well as political and social events. All material is derived from original sources.

The introduction considers key historiographical questions and concerns of the period. Professor John Drinkwater considers the importance of questioning sources, most notably Livy, and what can be said with any authority. He places the period in its historical, political and cultural context and challenges some of the scholarship to date.

This is a complete resource and indispensable tool for anyone studying the Roman Empire.

This book provides a complete chronology of the Byzantine Empire to the fall of Constantinople on May 28, 1453. The events listed are mainly political and military with some cultural history. Each year occupies around one page of the text. 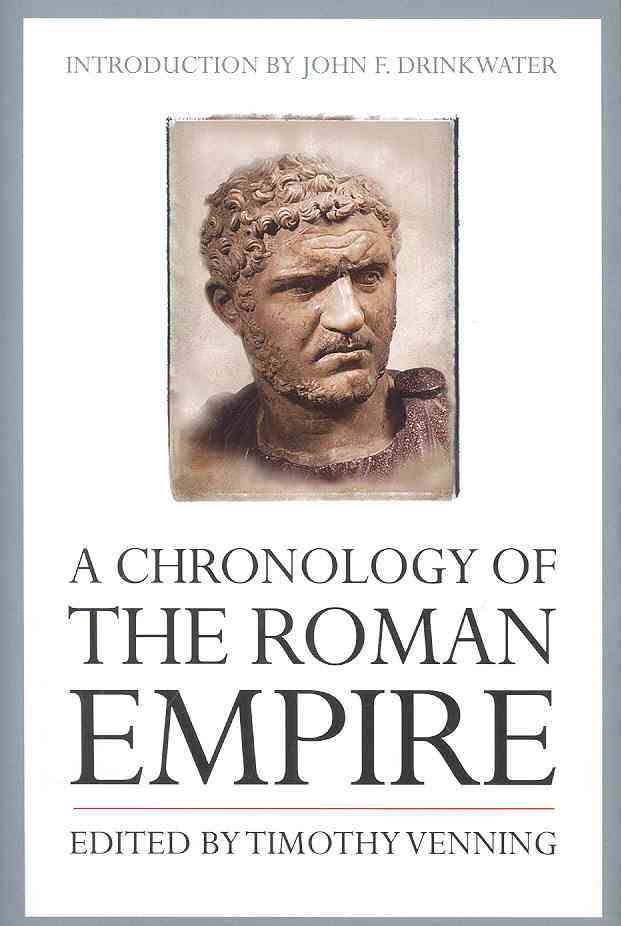 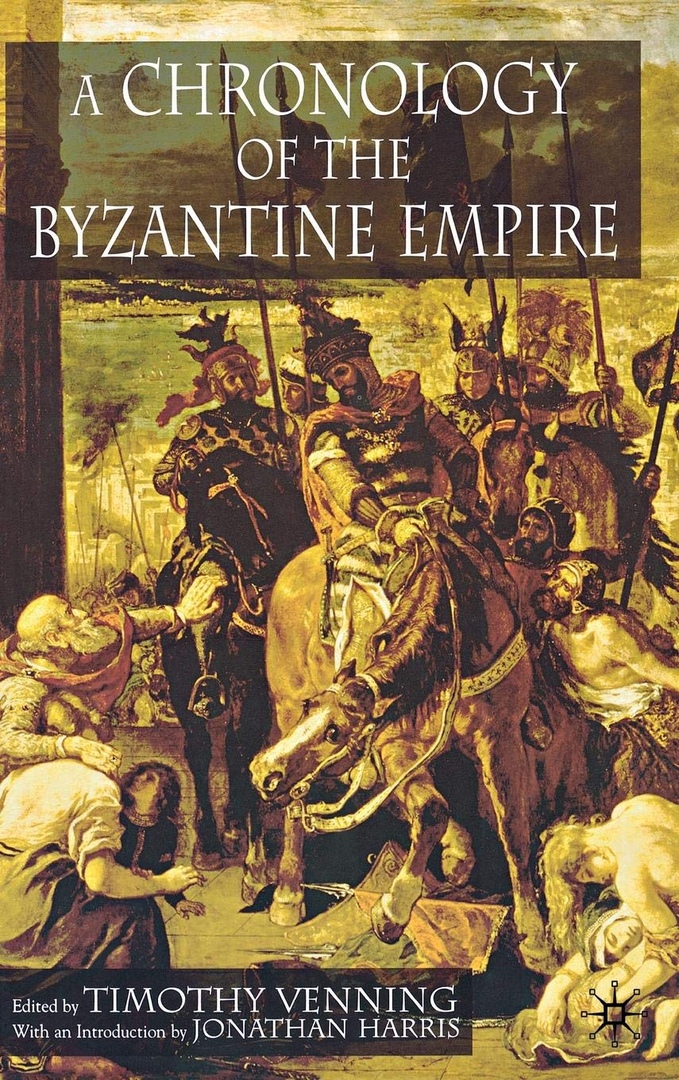 A Chronology of the Byzantine Empire.pdf
3.50 MB

A Chronology of the Byzantine Empire.pdf
3.50 MB
Please Share This
Related Posts
Many magazines
on the
→ MAGAZINELIB.COM
Book for today - 2019