In the 1970s, one of the most torrid and forbidding regions in the world burst on to the international stage. The discovery and subsequent exploitation of oil allowed tribal rulers of the U.A.E, Qatar, Bahrain, and Kuwait to dream big. How could fishermen, pearl divers and pastoral nomads catch up with the rest of the modernized world? Even today, society is skeptical about the clash between the modern and the archaic in the Gulf. But could tribal and modern be intertwined rather than mutually exclusive? Exploring everything from fantasy architecture to neo-tribal sports and from Emirati dress codes to neo-Bedouin poetry contests, Tribal Modern explodes the idea that the tribal is primitive and argues instead that it is an elite, exclusive, racist, and modern instrument for branding new nations and shaping Gulf citizenship and identity―an image used for projecting prestige at home and power abroad. 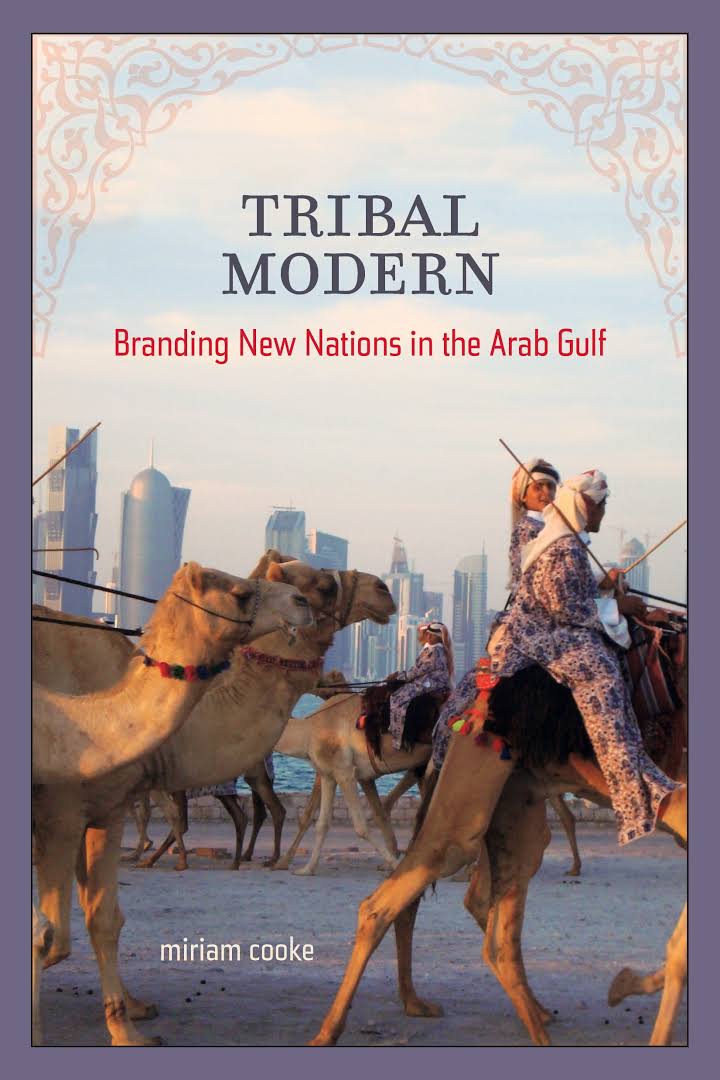