Mustafa Kemal was one of the 20th century’s greatest combat commanders. Born in Salonika to a middle-class family, this book follows the life of a great commander who served in the Italo-Turkish War of 1911-12 and the Balkan Wars of 1912-13 before taking command of the 19th Division based in Gallipoli during World War l. His sterling service led to his promotion to corps command during the fighting against the Russians in the Caucasus. Following the end of the war he took command of the nationalist forces struggling against the occupation of Turkey, and managed to defeat Greek forces that sought to occupy Smyrna, thus preserving Turkey’s territorial integrity. Labelled as the ‘Man of Destiny’ by Winston Churchill, his services in Gallipoli and the War of Independence were pivotal to the success of his armies. After leading the nationalist army to victory, he established the modern Turkish Republic and became Turkey’s first ever president taking the name Atatürk, meaning Father of the Turks, as his own.

Thomas Edward Lawrence, more popularly known as Lawrence of Arabia, is remembered today more for his immortalization on stage and screen rather than for his dramatic exploits in the Middle East during the First World War. This book shines a light on his military achievements, his major campaigns and the impact that his influence had on shaping the war in the Middle East. Lawrence quickly rose to prominence following the outbreak of the Arab Revolt in 1916. His skills in Arab languages helped him co-ordinate Navy support in an effort to regain captured coastal ports, whilst gathering widespread local support and building up the Arab Northern Army. He pioneered new tactics, which would shape British strategy four decades later, recognising the importance of aircraft, mobile artillery and armour in desert warfare. In two short years the obscure staff officer had attained the rank of full colonel and helped to shape the outcome of the war in the Middle East. 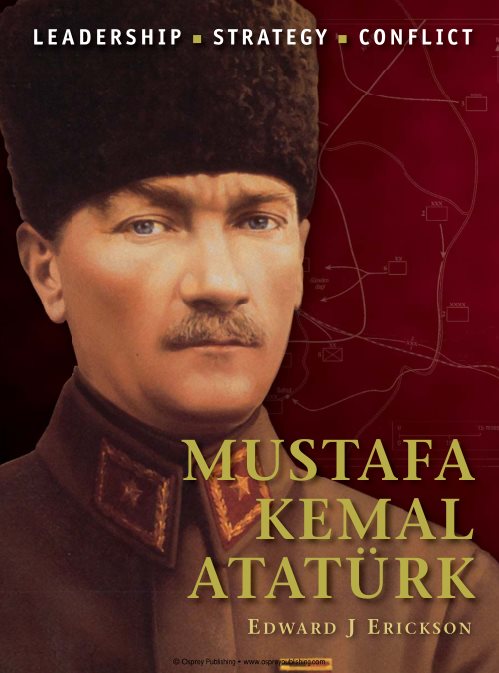 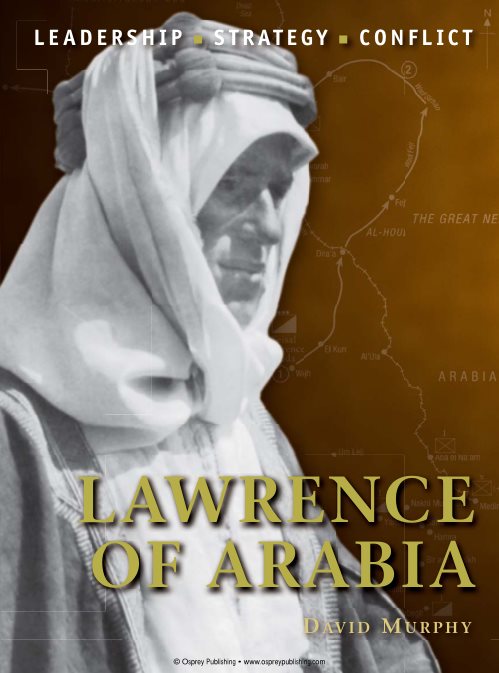 Command - Lawrence of Arabia.pdf
3.76 MB
Please Share This
Related Posts
Many magazines
on the
→ MAGAZINELIB.COM
Book for today - 2019-2022