This collection’s central thesis is straightforward: long-distance communication plays a key role in the cohesion and stability of early states and in turn, these states invest heavily in long-term communication strategies and networks. As reliable and fast long-distance communication facilitates the successful delegation of power from the centre to the local administrations, the creation and maintenance of the necessary infrastructure to support this is a key strategy of the central state

This is the first book-length collection in English of letters from the ancient kingdom of the Hittites. All known well-preserved examples, including the important corpus of letters from the provincial capital of Tapikka, are reproduced here in romanized transcription and English translation, accompanied by introductory essays, explanatory notes on the text and its translation, and a complete description of the rules of Hittite correspondence compared with that of other ancient Middle Eastern states. Letters containing correspondence between kings and their foreign peers, between kings and their officials in the provinces, and between these officials themselves reveal rich details of provincial administration, the relationships and duties of the officials, and tantalizing glimpses of their private lives. Matters discussed include oversight of agriculture, tax liabilities, litigation, inheritance rights, defense against hostile groups on the kingdom s periphery, and consulting the gods by means of oracular procedures. 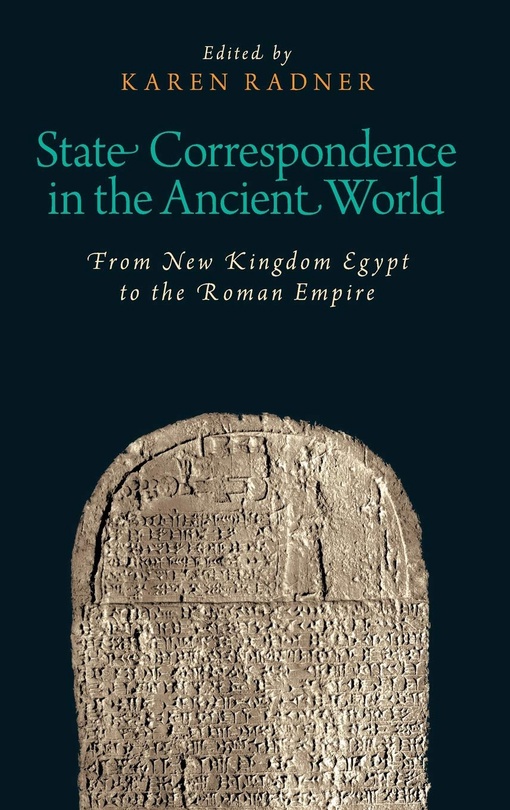 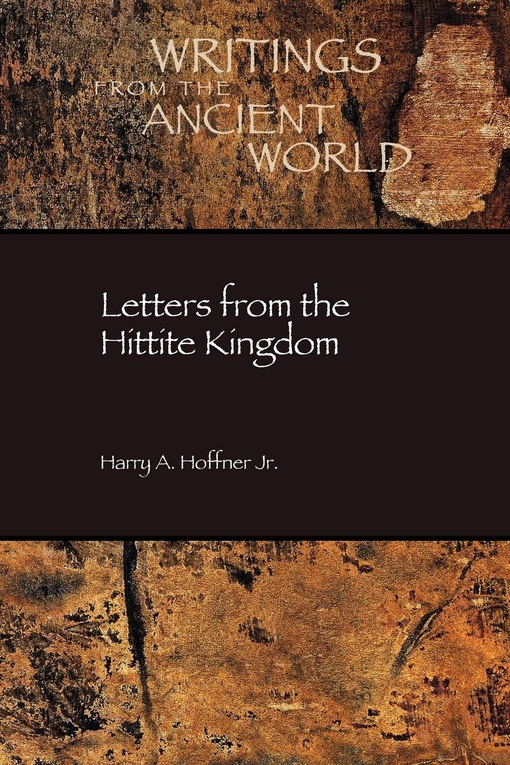 Letters from the Hittite Kingdom - Harry A. Hoffner Jr..pdf
3.57 MB

Letters from the Hittite Kingdom - Harry A. Hoffner Jr..pdf
3.57 MB
Please Share This
Related Posts
Many magazines
on the
→ MAGAZINELIB.COM
Book for today - 2019-2022