After a long spell of chaos, the Qin and Han dynasties (221 BCE–220 CE) saw the unification of the Chinese Empire under a single ruler, government, and code of law. During this era, changing social and political institutions affected the ways people conceived of womanhood. New ideals were promulgated, and women’s lives gradually altered to conform to them. And under the new political system, the rulers’ consorts and their families obtained powerful roles that allowed women unprecedented influence in the highest level of government.

Recognized as the leading work in the field, this introductory survey offers the first sustained history of women in the early imperial era. Now in a revised edition that incorporates the latest scholarship and theoretical approaches, the book draws on extensive primary and secondary sources in Chinese and Japanese to paint a remarkably detailed picture of the distant past. Bret Hinsch’s introductory chapters orient the nonspecialist to early imperial Chinese society; subsequent chapters discuss women’s roles from the multiple perspectives of kinship, wealth and work, law, government, learning, ritual, and cosmology. An enhanced array of line drawings, a Chinese-character glossary, and extensive notes and bibliography enhance the author’s discussion. Historians and students of gender and early China alike will find this book an invaluable overview.

This important book provides the first comprehensive survey of women in China during the Sui and Tang dynasties from the sixth through tenth centuries CE. Bret Hinsch provides rich insight into female life in the medieval era, ranging from political power, wealth, and work to family, religious roles, and virtues. He explores women’s lived experiences but also delves into the subjective side of their emotional life and the ideals they pursued. Deeply researched, the book draws on a wide range of sources, including standard histories, poetry, prose literature, and epigraphic sources such as epitaphs, commemorative religious inscriptions, and Dunhuang documents. Building on the best Western and Japanese scholarship, Hinsch also draws heavily on Chinese scholarship, most of which is unknown outside China. As the first study in English about women in the medieval era, this groundbreaking work will open a new window into Chinese history for Western readers.

This deeply researched book provides an original history of Chinese women during the pivotal Song and Yuan dynasties (960–1368). Bret Hinsch explores the most important aspects of female life in this era―political power, family, work, inheritance, religious roles, and emotions―and considers why the status of women declined during this period.

This groundbreaking work provides an original and deeply knowledgeable overview of Chinese women and gender relations during the Ming Dynasty (1368–1644). Bret Hinsch explores in detail the central aspects of female life in this era, including family and marriage, motherhood, political power, work, inheritance, education, religious roles, and virtues. He considers not only the lived world of women, but also delves into their emotional life and the ideals they pursued. Drawing on a wide range of Western and Chinese primary and secondary sources—including standard histories, poetry, prose literature, and epitaphs—Hinsch makes an important period of Chinese women’s history accessible to Western readers.

This is a collection of essays by one of the leading scholars of Chinese history, Patricia Buckley. In the essays she has selected for this fascinating volume, Professor Ebrey explores features of the Chinese family, gender and kinship systems as practices and ideas intimately connected to history and therefore subject to change over time. The essays cover topics ranging from dowries and the sale of women into forced concubinary, to the excesses of the imperial harem, excruciating pain of footbinding, and Confucian ideas of womanly virtue.

Patricia Ebrey places these sociological analyses of women within the family in an historical context, analysing the development of the wider kinship system. Her work provides an overview of the early modern period, with a specific focus on the Song period (920-1276), a time of marked social and cultural change, and considered to be the beginning of the modern period in Chinese history.

With its wide-ranging examination of issues relating to women and the family, this book will be essential reading to scholars of Chinese history and gender studies. 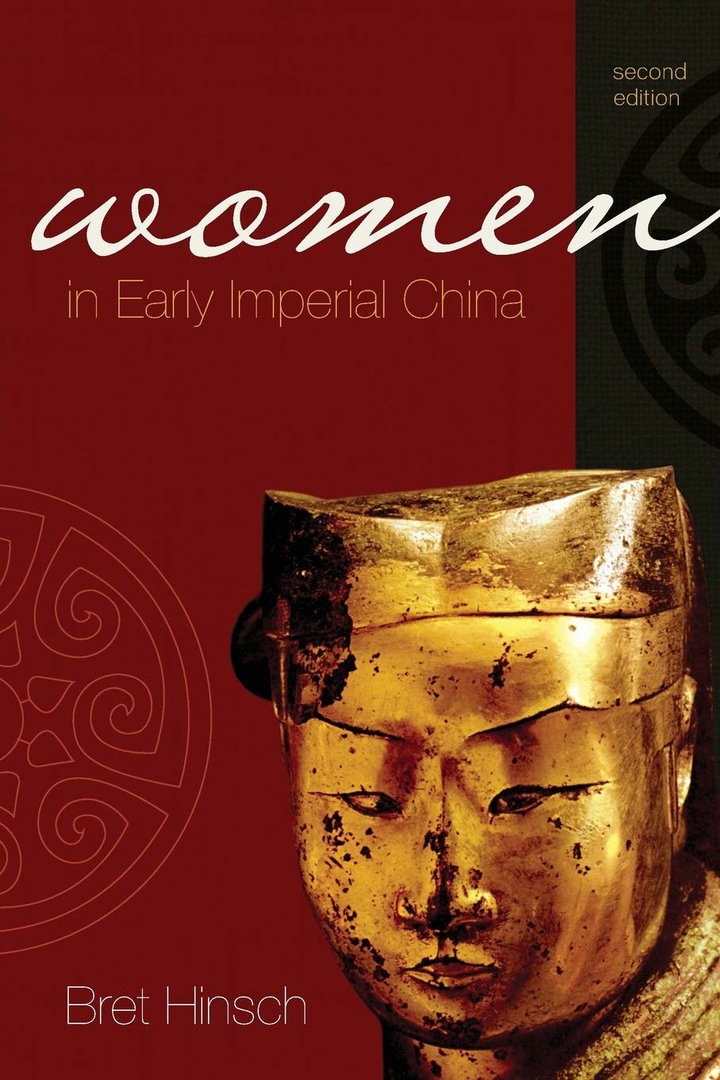 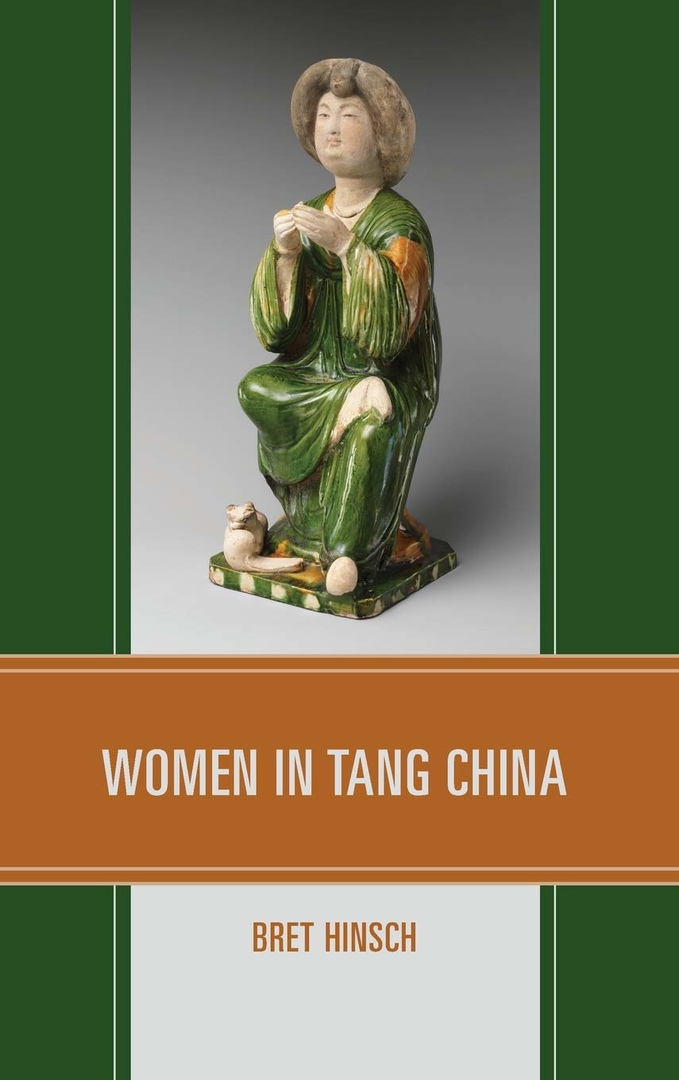 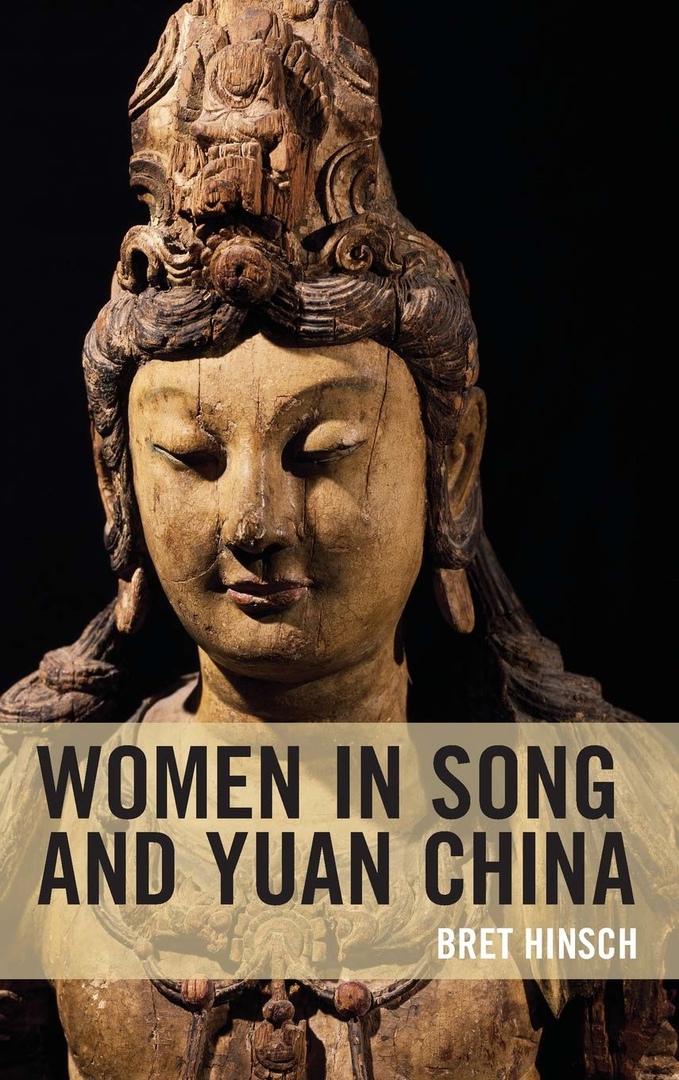 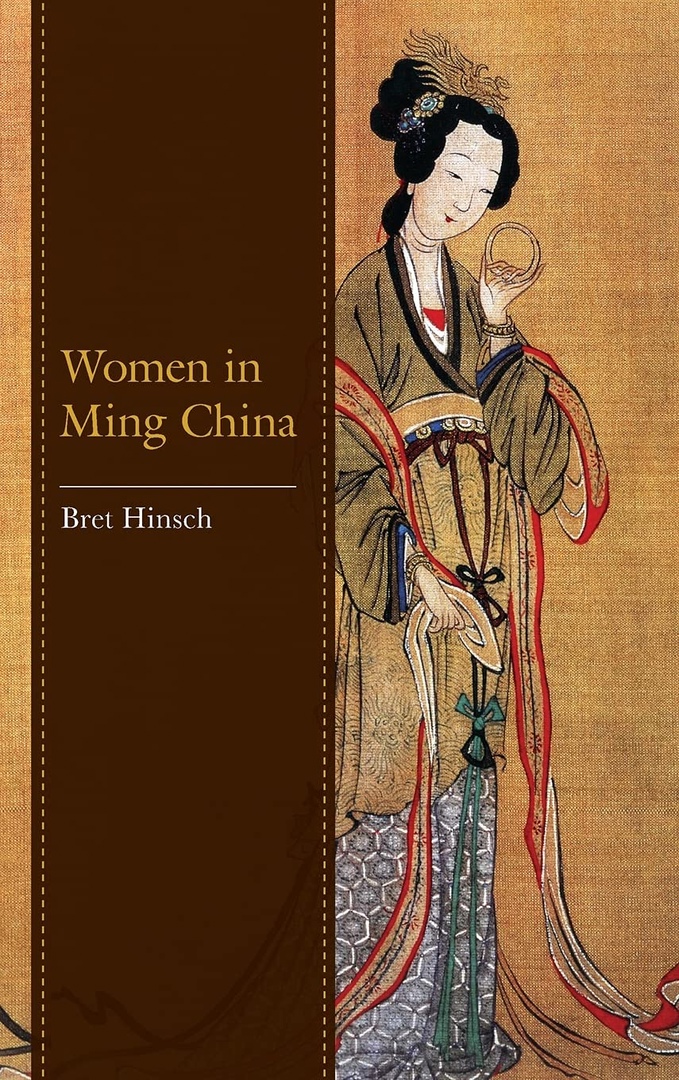 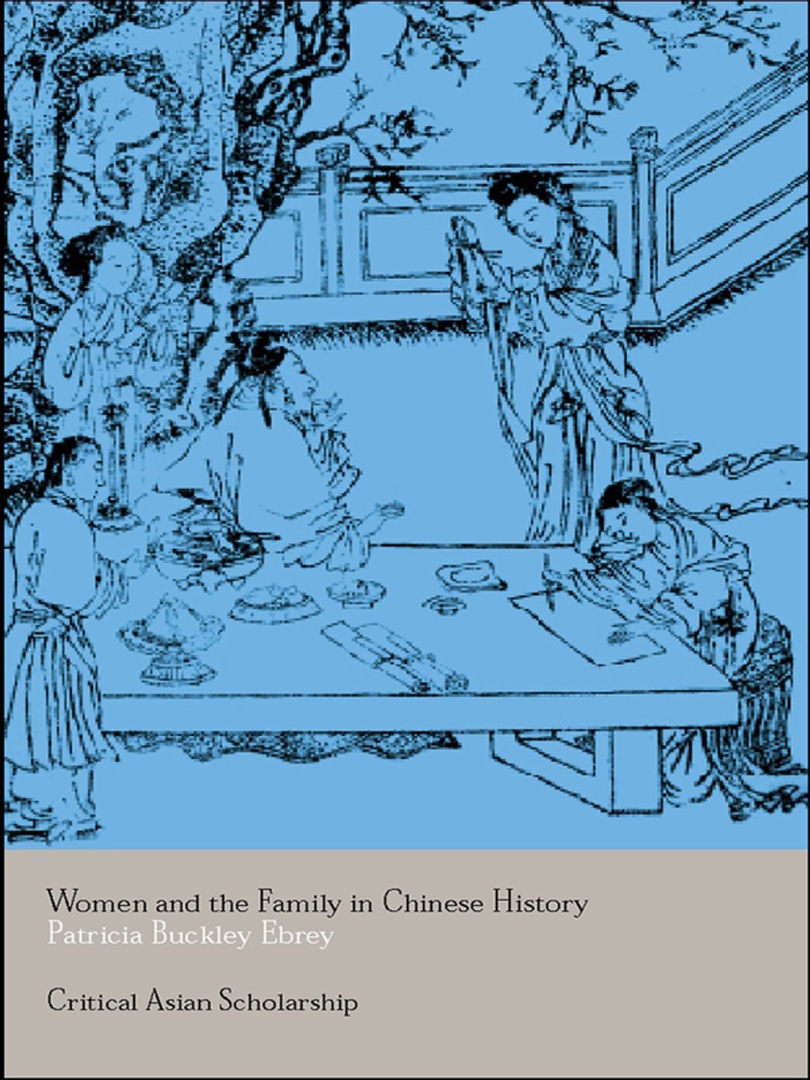 Women and the Family in Chinese history - Patricia Buckley Ebrey.pdf
10.78 MB
Please Share This
Related Posts
Many magazines
on the
→ MAGAZINELIB.COM
Book for today - 2019-2022