Populated by urbane Jewish merchants and professionals as well as new arrivals from the shtetl, imperial Kiev was acclaimed for its opportunities for education, culture, employment, and entrepreneurship but cursed for the often pitiless persecution of its Jews. Kiev, Jewish Metropolis limns the history of Kiev Jewry from the official readmission of Jews to the city in 1859 to the outbreak of World War I. It explores the Jewish community’s politics, its leadership struggles, socioeconomic and demographic shifts, religious and cultural sensibilities, and relations with the city’s Christian population. Drawing on archival documents, the local press, memoirs, and belles lettres, Natan M. Meir shows Kiev’s Jews at work, at leisure, in the synagogue, and engaged in the activities of myriad Jewish organizations and philanthropies.

The Jewish Metropolis: New York City from the 17th to the 21st Century covers the entire sweep of the history of the largest Jewish community of all time. It provides an introduction to many facets of that history, including the ways in which waves of immigration shaped New York’s Jewish community; Jewish cultural production in English, Yiddish, Ladino, and German; New York’s contribution to the development of American Judaism; Jewish interaction with other ethnic and religious groups; and Jewish participation in the politics and culture of the city as a whole. Each chapter is written by an expert in the field, and includes a bibliography for further reading. The Jewish Metropolis captures the diversity of the Jewish experience in New York. 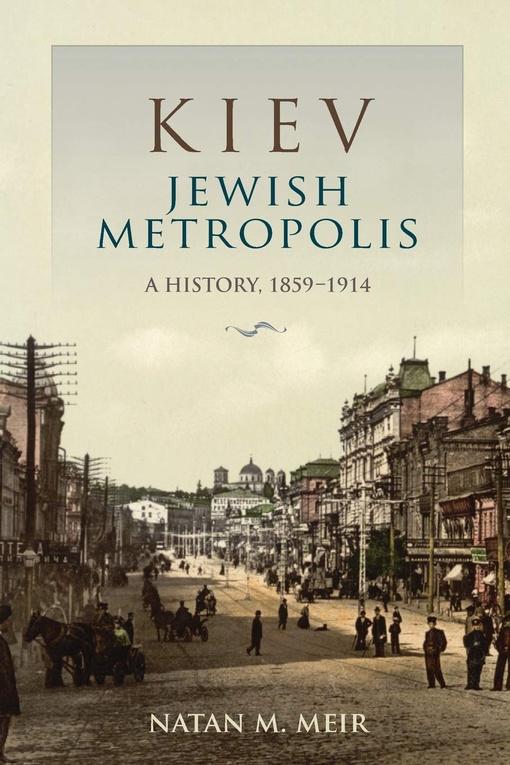 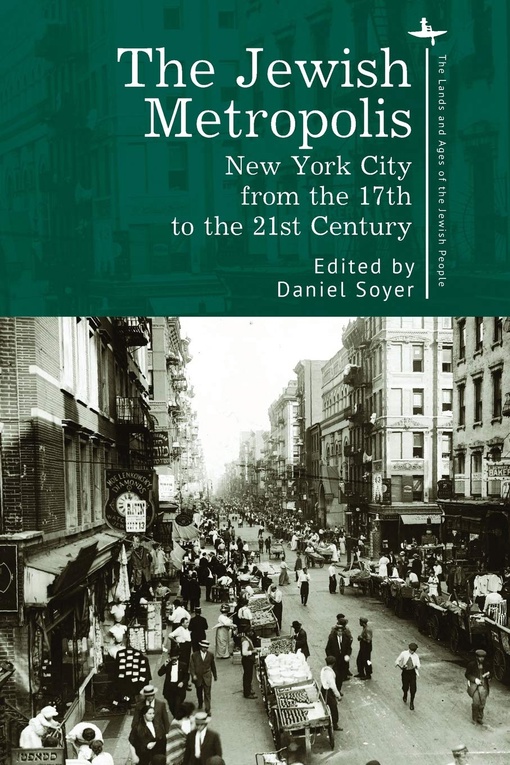 The Jewish Metropolis. New York City from the 17th to the 21st Century - D. Soyer.pdf
3.85 MB
Please Share This
Related Posts
Many magazines
on the
→ MAGAZINELIB.COM
Book for today - 2019-2022