The first book in English to blend history and archaeology for a period of history currently receiving much scholarly attention, East Central and Eastern Europe in the Early Middle Ages examines key problems of the early medieval history of Eastern Europe, with particular reference to society, state, and the conversion to Christianity, and the diverse ways in which these aspects have been approached in the historiography of the region. The included essays examine the documentary and archaeological evidence of early medieval Europe in an attempt to assess its importance in understanding the construction of cultural identity and the process of political mobilization for the rise of the states. The book addresses an audience of historians, archaeologists, anthropologists, and linguists with an interest in the history of Eastern Europe.

Although the Middle Ages saw brilliant achievements in the diverse nations of East Central Europe, this period has been almost totally neglected in Western historical scholarship. East Central Europe in the Middle Ages provides a much-needed overview of the history of the region from the time when the present nationalities established their state structures and adopted Christianity up to the Ottoman conquest. Jean Sedlar’s excellent synthesis clarifies what was going on in Europe between the Elbe and the Ukraine during the Middle Ages, making available for the first time in a single volume information necessary to a fuller understanding of the early history of present-day Poland, the Czech Republic, Slovakia, Hungary, Romania, Bulgaria, Albania, and the former Yugoslavia.

Sedlar writes clearly and fluently, drawing upon publications in numerous languages to craft a masterful study that is accessible and valuable to the general reader and the expert alike. The book is organized thematically; within this framework Sedlar has sought to integrate nationalities and to draw comparisons. Topics covered include early migrations, state formation, monarchies, classes (nobles, landholders, peasants, herders, serfs, and slaves), towns, religion, war, governments, laws and justice, commerce and money, foreign affairs, ethnicity and nationalism, languages and literature, and education and literacy.

After the Middle Ages these nations were subsumed by the Ottoman, Habsburg, Russian, and Prussian-German empires. This loss of independence means that their history prior to foreign conquest has acquired exceptional importance in today’s national consciousness, and the medieval period remains a major point of reference and a source of national pride and ethnic identity. This book is a substantial and timely contribution to our knowledge of the history of East Central Europe. 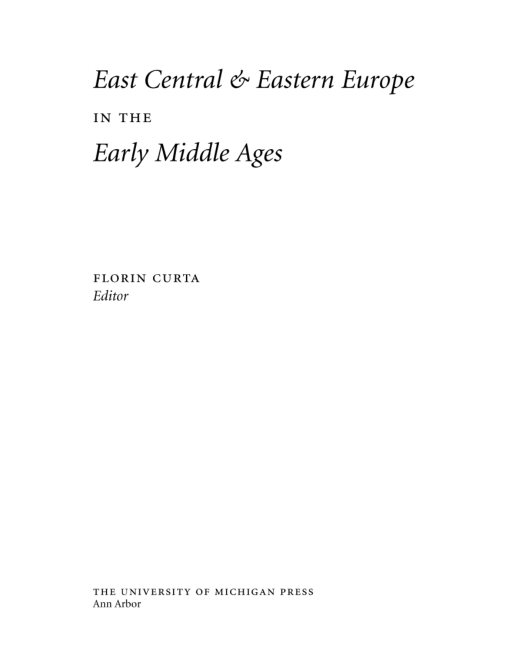 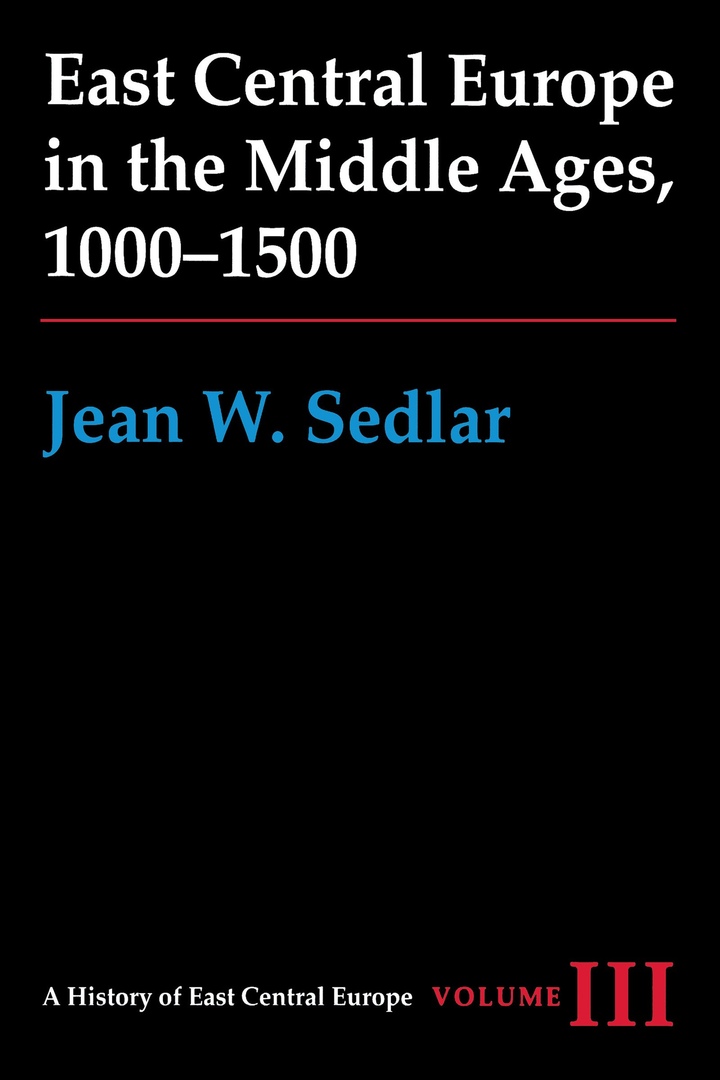