1) American Indians in World War I: At Home and At War – Thomas A. Britten
University of New Mexico Press | 1998 | EPUB

During World War I, about 10,000 Native Americans either enlisted or were drafted into the American Expeditionary Force. Three related questions are examined in depth for the first time in this book: What were the battlefield experiences of Native Americans? How did racial and cultural stereotypes about Indians affect their duties? Did their wartime contributions lead to changes in federal Indian policy or their standard of living?

Many American Indians distinguished themselves fighting on the Western Front. And as compared to black and Mexican American soldiers, Indians enjoyed near universal respect when in uniform. To celebrate their patriotism during and after the war, Indians could even perform a variety of traditional ceremonies otherwise proscribed. Both in combat and in their support roles on the homefront, including volunteer contributions by Indian women, Native Americans hoped their efforts would result in a more vigorous application of democracy. But the Bureau of Indian Affairs continued to cut health and education programs and to suppress Indian cultures.

More than twelve thousand American Indians served in the United States military in World War I, even though many were not U.S. citizens and did not enjoy the benefits of enfranchisement. Using the words of the veterans themselves, as collected by Joseph K. Dixon (1856–1926), North American Indians in the Great War presents the experiences of American Indian veterans during World War I and after their return home.

Dixon, a photographer, author, and Indian rights advocate, had hoped that documenting American Indian service in the military would aid the Indian struggle to obtain general U.S. citizenship. Dixon managed to document nearly a quarter of the Indians who had served but was unable to complete his work, and his records languished unexamined until now. Unlike other sources of information on Indian military service collected by government officials, Dixon’s records come primarily from the veterans themselves. Their comments reveal pride in upholding an Indian tradition of military service as well as frustration with the U.S. government. Particularly in its immediacy and individuality, Dixon’s documentation of American Indian veterans of World War I adds greatly to our understanding of the experiences of American Indians in the U.S. military.

Many Americans know something about the Navajo code talkers in World War II—but little else about the military service of Native Americans, who have served in our armed forces since the American Revolution, and still serve in larger numbers than any other ethnic group. But, as we learn in this splendid work of historical restitution, code talking originated in World War I among Native soldiers whose extraordinary service resulted, at long last, in U.S. citizenship for all Native Americans.

The first full account of these forgotten soldiers in our nation’s military history, The First Code Talkers covers all known Native American code talkers of World War I—members of the Choctaw, Oklahoma Cherokee, Comanche, Osage, and Sioux nations, as well as the Eastern Band of Cherokee and Ho-Chunk, whose veterans have yet to receive congressional recognition. William C. Meadows, the foremost expert on the subject, describes how Native languages, which were essentially unknown outside tribal contexts and thus could be as effective as formal encrypted codes, came to be used for wartime communication. While more than thirty tribal groups were eventually involved in World Wars I and II, this volume focuses on Native Americans in the American Expeditionary Forces during the First World War.

Drawing on nearly thirty years of research—in U.S. military and Native American archives, surviving accounts from code talkers and their commanding officers, family records, newspaper accounts, and fieldwork in descendant communities—the author explores the origins, use, and legacy of the code talkers. In the process, he highlights such noted decorated veterans as Otis Leader, Joseph Oklahombi, and Calvin Atchavit and scrutinizes numerous misconceptions and popular myths about code talking and the secrecy surrounding the practice.

When the call to arms was heard at the outbreak of the First World War, Canada’s First Nations pledged their men and money to the Crown to honour their long-standing tradition of forming military alliances with Europeans during times of war, and as a means of resisting cultural assimilation and attaining equality through shared service and sacrifice. Initially, the Canadian government rejected these offers based on the belief that status Indians were unsuited to modern, civilized warfare. But in 1915, Britain intervened and demanded Canada actively recruit Indian soldiers to meet the incessant need for manpower. Thus began the complicated relationships between the Imperial Colonial and War Offices, the Department of Indian Affairs, and the Ministry of Militia that would affect every aspect of the war experience for Canada’s Aboriginal soldiers.

In his groundbreaking new book, For King and Kanata, Timothy C. Winegard reveals how national and international forces directly influenced the more than 4,000 status Indians who voluntarily served in the Canadian Expeditionary Force between 1914 and 1919—a per capita percentage equal to that of Euro-Canadians—and how subsequent administrative policies profoundly affected their experiences at home, on the battlefield, and as returning veterans.

After decades of silence, Serving Our Country is the first comprehensive history of Aboriginal and Torres Strait Islander people’s participation in the Australian defense forces. While Indigenous Australians have enlisted in the defense forces since the Boer War, for much of this time they defied racist restrictions and were denied full citizenship rights on their return to civilian life. In Serving Our Country, Mick Dodson, John Maynard, Joan Beaumont, Noah Riseman, Alison Cadzow, and others, reveal the courage, resilience, and trauma of Indigenous defense personnel and their families, and document the long struggle to gain recognition for their role in the defense of Australia. 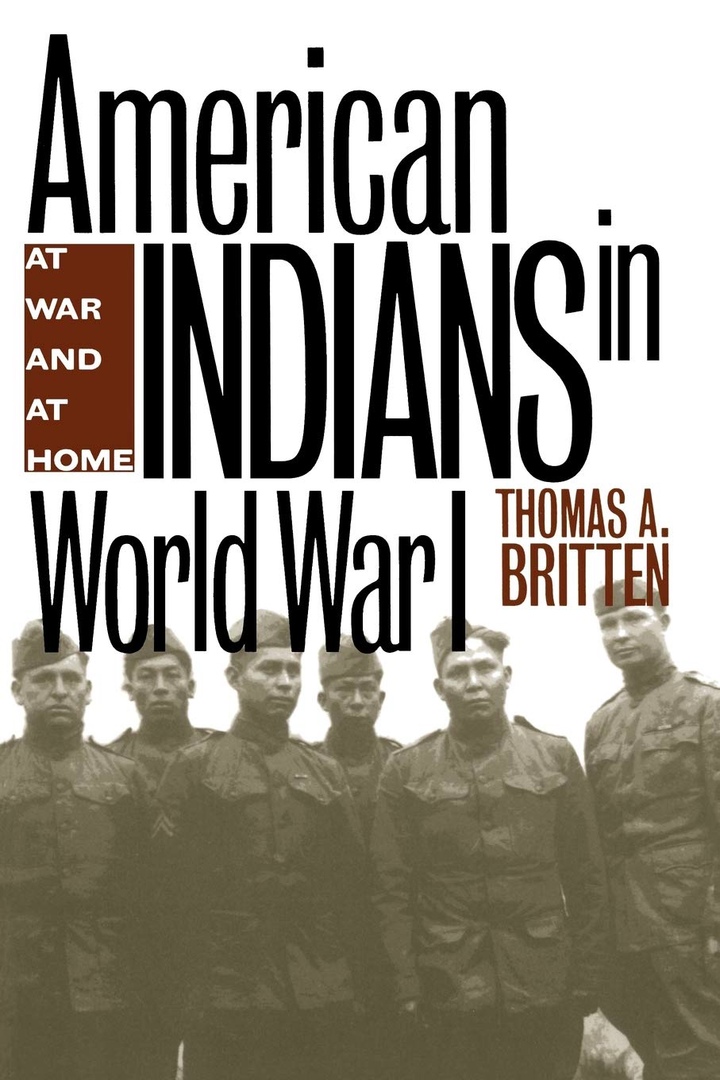 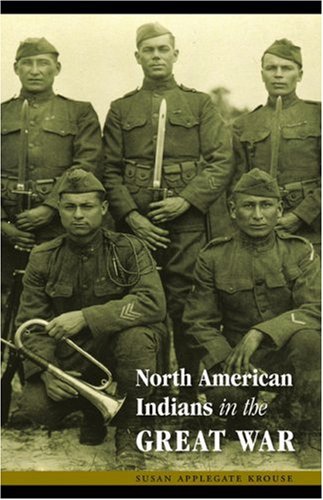 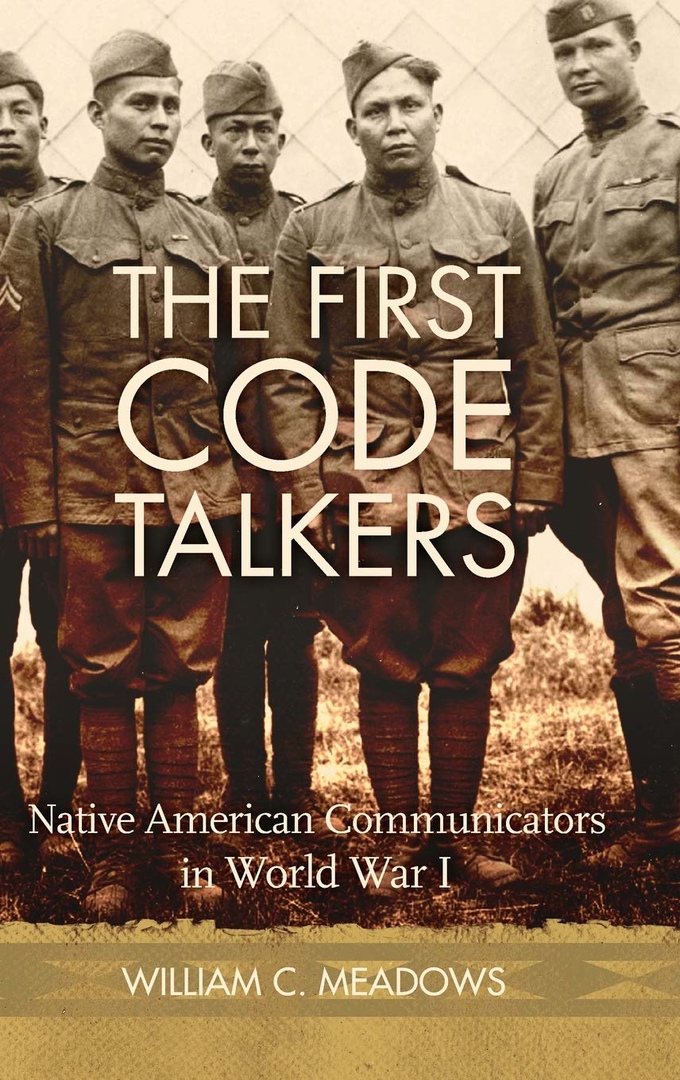 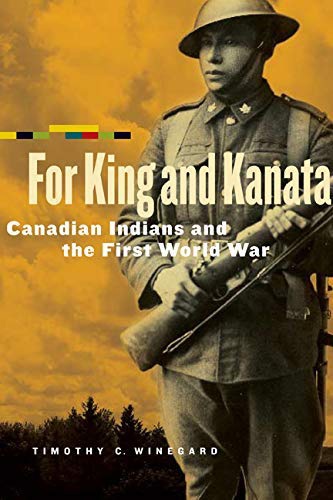 Serving Our Country. Indigenous Australians, War, Defence and Citizenship.epub
18.43 MB
Please Share This
Related Posts
Many magazines
on the
→ MAGAZINELIB.COM
Book for today - 2019-2022