This handbook explores anti-communism as an overarching phenomenon of twentieth-century global history, showing how anti-communist policies and practices transformed societies around the world. It advances research on anti-communism by looking beyond ideologies and propaganda to uncover how these ideas were put into practice. Case studies examine the role of states and non-state actors in anti-communist persecutions, and cover a range of topics, including social crises, capitalist accumulation and dispossession, political clientelism and warfare. Through its comparative perspective, the handbook reveals striking similarities between different cases from various world regions and highlights the numerous long-term consequences of anti-communism that exceeded by far the struggle against communism in a narrow sense. Contributing to the growing body of work on the social history of mass violence, this volume is an essential resource for students and scholars interested to understand how twentieth-century anti-communist persecutions have shaped societies around the world today.

Violence is a fact of human life. This book trace the social roots of the extraordinary processes of human destruction involved in mass violence throughout the twentieth century. Christian Gerlach shows that terms such as ‘genocide’ and ‘ethnic cleansing’ are too narrow to explain the diverse motives and interests that cause violence to spread in varying forms and intensities from killings and expulsions to enforced hunger, collective rape, strategic bombing, forced labour and imprisonment. He explores what happened before, during, and after periods of wide-spread bloodshed in Armenia, Indonesia, Bangladesh, Greece and anti-guerilla wars in order to highlight the crucial role of socio-economic pressures in the generation of group conflicts. By focussing on why so many different people participated in or supported mass violence, and why different groups were victimized, the author offers us a new way of understanding one of the most disturbing phenomena of our times. 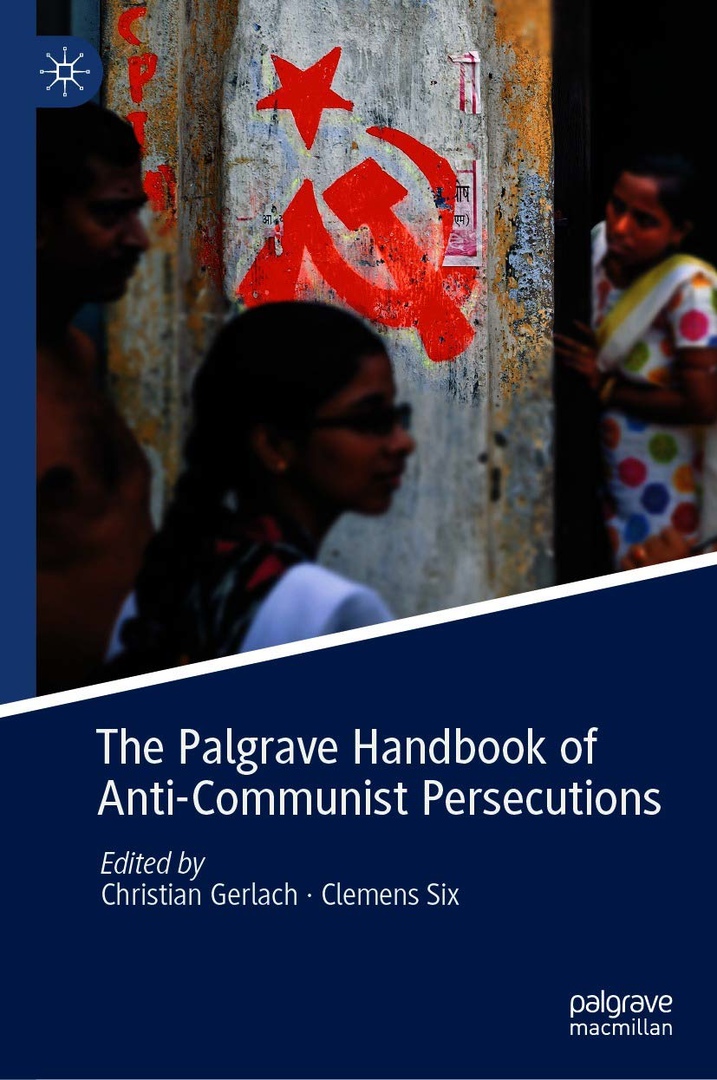