Professor Robert Lopez provides an incisive analysis of the economic structure of the Middle Ages. He makes use of modern economic concepts to explain how an underdeveloped economic system gave birth to the commercial revolution through which Europe succeeded in developing itself. The book goes far beyond the familiar picture of medieval European society, with its magnificent cathedrals and imposing castles, to concentrate instead on the walled cities and open countryside, for it was here that the revolution was born. Deftly and concisely, Professor Lopez traces the history of this remarkable economic upheaval which saw the rise of merchants and craftsmen and the decline of agricultural dependence by the society. 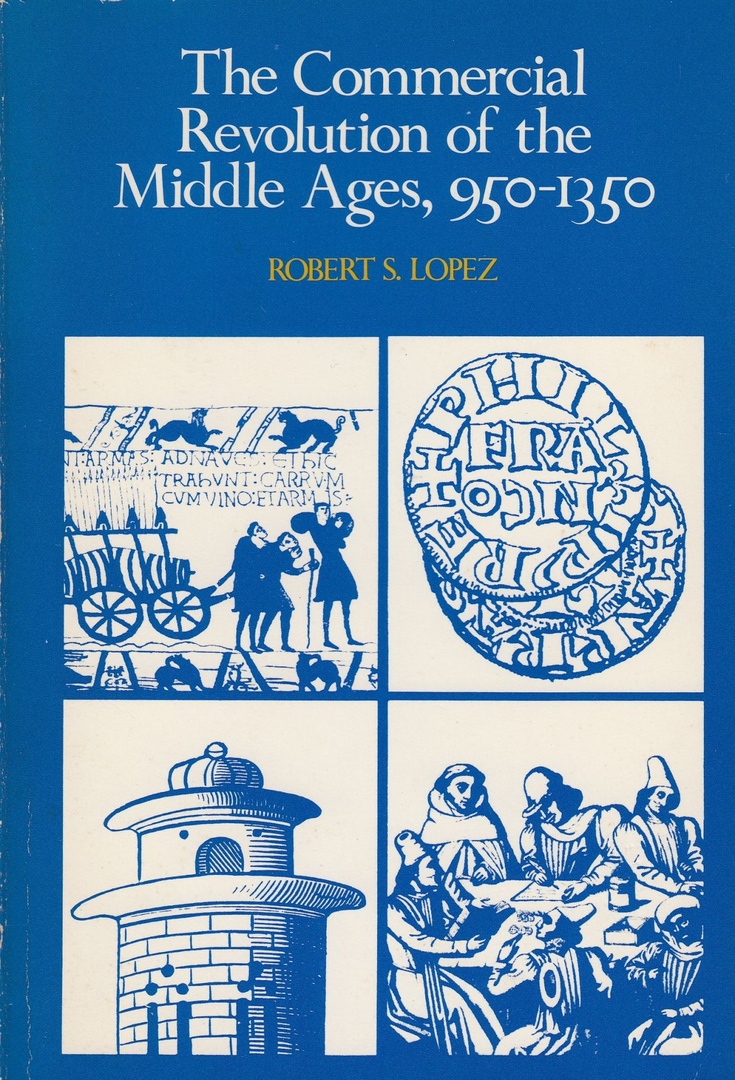