1) Shock to the System: Coups, Elections, and War on the Road to Democratization – Michael K. Miller
Princeton University Press | 2021 | PDF

How do democracies emerge? Shock to the System presents a novel theory of democratization that focuses on how events like coups, wars, and elections disrupt autocratic regimes and trigger democratic change. Employing the broadest qualitative and quantitative analyses of democratization to date, Michael Miller demonstrates that more than nine in ten transitions since 1800 occur in one of two ways: countries democratize following a major violent shock or an established ruling party democratizes through elections and regains power within democracy. This framework fundamentally reorients theories on democratization by showing that violent upheavals and the preservation of autocrats in power—events typically viewed as antithetical to democracy—are in fact central to its foundation.

Through in-depth examinations of 139 democratic transitions, Miller shows how democratization frequently follows both domestic shocks (coups, civil wars, and assassinations) and international shocks (defeat in war and withdrawal of an autocratic hegemon) due to autocratic insecurity and openings for opposition actors. He also shows how transitions guided by ruling parties spring from their electoral confidence in democracy. Both contexts limit the power autocrats sacrifice by accepting democratization, smoothing along the transition. Miller provides new insights into democratization’s predictors, the limited gains from events like the Arab Spring, the best routes to democratization for long-term stability, and the future of global democracy.

Disputing commonly held ideas about violent events and their effects on democracy, Shock to the System offers new perspectives on how regimes are transformed.

How did representative institutions become the central organs of governance in Western Europe? What enabled this distinctive form of political organization and collective action that has proved so durable and influential? The answer has typically been sought either in the realm of ideas, in the Western tradition of individual rights, or in material change, especially the complex interaction of war, taxes, and economic growth. Common to these strands is the belief that representation resulted from weak ruling powers needing to concede rights to powerful social groups. Boucoyannis argues instead that representative institutions were a product of state strength, specifically the capacity to deliver justice across social groups. Enduring and inclusive representative parliaments formed when rulers could exercise power over the most powerful actors in the land and compel them to serve and, especially, to tax them. The language of rights deemed distinctive to the West emerged in response to more effectively imposed collective obligations, especially on those with most power. 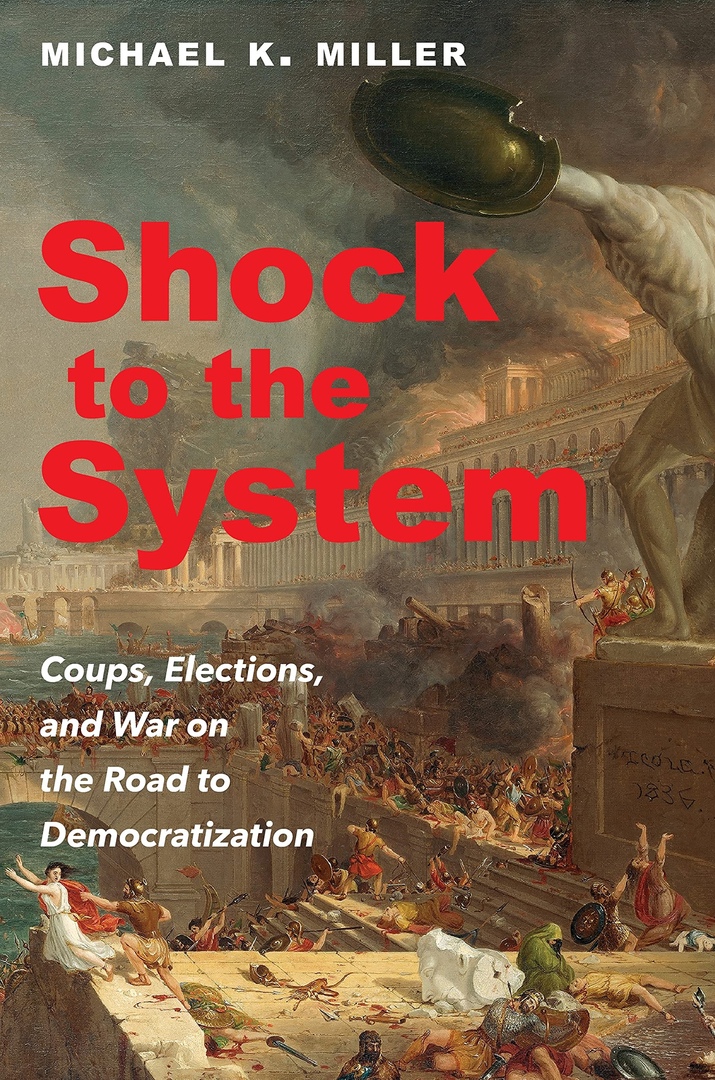 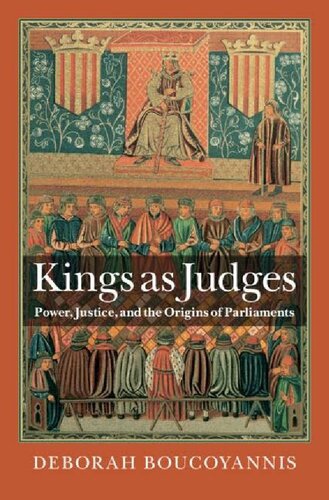 Kings as Judges. Power, Justice, and the Origins of Parliaments - Deborah Boucoyannis.pdf
2.69 MB

Kings as Judges. Power, Justice, and the Origins of Parliaments - Deborah Boucoyannis.pdf
2.69 MB
Please Share This
Related Posts
Many magazines
on the
→ MAGAZINELIB.COM
Book for today - 2019-2022