From the seventeenth century to the current day, more than 2.5 million Scots have sought new lives elsewhere. This book of essays from established and emerging scholars examines the impact since 1600 of out migration from Scotland on the homeland, the migrants and the destinations in which they settled, and their descendants and ‘affinity’ Scots. It does so through a focus on the under-researched themes of slavery, cross-cultural encounters, economics, war, tourism, and the modern diaspora since 1945. It spans diverse destinations including Europe, the USA, Canada, New Zealand, Australia, South Africa, Ceylon (now Sri Lanka), Hong Kong, Guyana and the British World more broadly. A key objective is to consider whether the Scottish factor mattered. 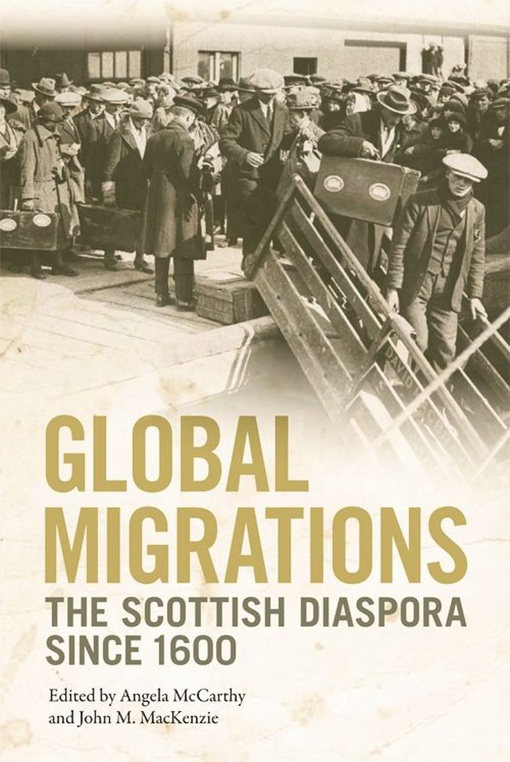