Byzantine rule over Anatolia ended in the eleventh century, leaving the population and its Turkish rulers to build social and economic institutions throughout the region. The emerging Anatolian society comprised a highly heterogeneous population of Christians and Muslims whose literati produced legal documents in Arabic, literary texts in Persian, and some of the earliest written works in the Turkish language. Yet the cultural landscape that emerged as a result has received very little attention—until now.

Investigating daily life in Anatolia during the fourteenth century, Foodways and Daily Life in Medieval Anatolia draws on a creative array of sources, including hagiographies, archaeological evidence, Sufi poetry, and endowment deeds, to present an accessible portrait of a severely under-documented period. Grounded in the many ways food enters the human experience, Nicolas Trépanier’s comprehensive study delves into the Anatolian preparation of meals and the social interactions that mealtime entails—from a villager’s family supper to an elaborately arranged banquet—as well as the production activities of peasants and gardeners; the marketplace exchanges of food between commoners, merchants, and political rulers; and the religious landscape that unfolded around food-related beliefs and practices. Brimming with enlightening details on such diverse topics as agriculture, nomadism, pastoralism, medicine, hospitality, and festival rituals, Foodways and Daily Life in Medieval Anatolia presents a new understanding of communities that lived at a key juncture of world history. 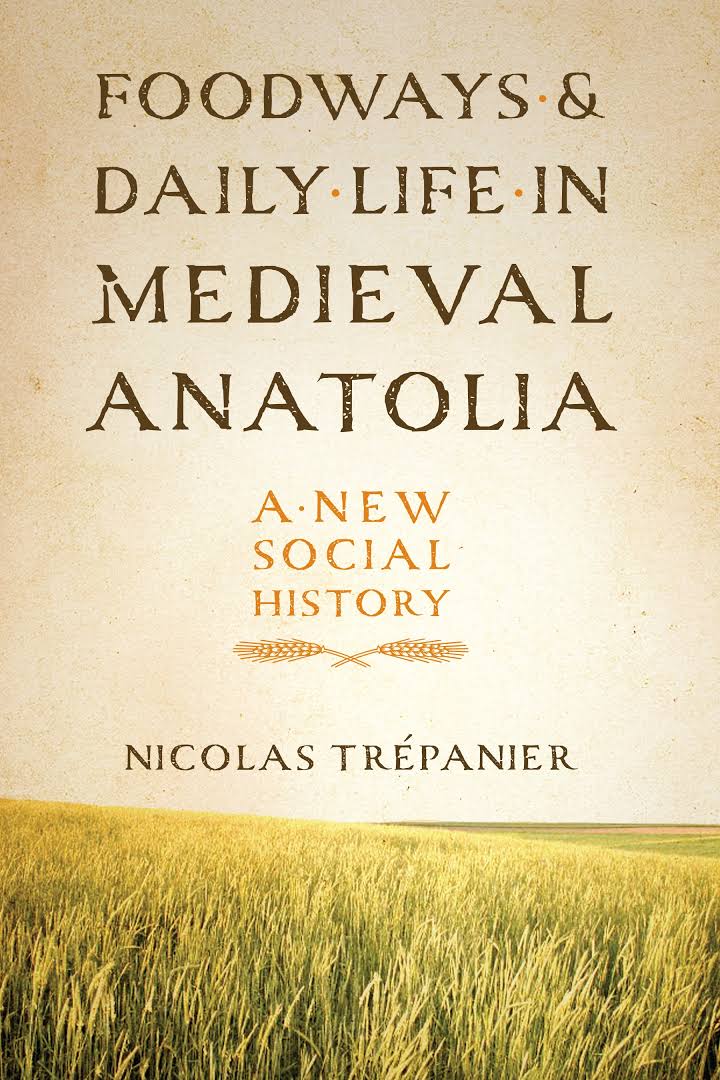 Foodways and Daily Life in Medieval Anatolia. A New Social History.pdf
3.36 MB
Please Share This
Related Posts
Many magazines
on the
→ MAGAZINELIB.COM
Book for today - 2019