While scholars have long documented the migration of people in ancient and medieval times, they have paid less attention to those who traveled across borders with some regularity. This study of early transnational relations explores the routine interaction of people across the boundaries of empires, tribal confederacies, kingdoms, and city-states, paying particular attention to the role of long-distance trade along the Silk Road and maritime trade routes. It examines the obstacles voyagers faced, including limited travel and communication capabilities, relatively poor geographical knowledge, and the dangers of a fragmented and shifting political landscape, and offers profiles of better-known transnational elites such as the Hellenic scholar Herodotus and the Venetian merchant Marco Polo, as well lesser known servants, merchants, and sailors. By revealing the important political, economic, and cultural role cross-border trade and travel played in ancient society, this work demonstrates that transnationalism is not unique to modern times.

Trade and commerce are among the oldest, most pervasive, and most important of human activities, serving as engines for change in many other human endeavors.

This far-reaching study examines the key theme of trading in world history, from the earliest signs of trade until the long-distance trade systems such as the famous Silk Road were firmly established. Beginning with a general background on the mechanism of trade, Richard L. Smith addresses such basic issues as how and why people trade, and what purpose trade serves. The book then traces the development of long-distance trade, from its beginnings in the Paleolithic and Neolithic periods through early river valley civilizations and the rise of great empires, to the evolution of vast trade systems that tied different zones together. 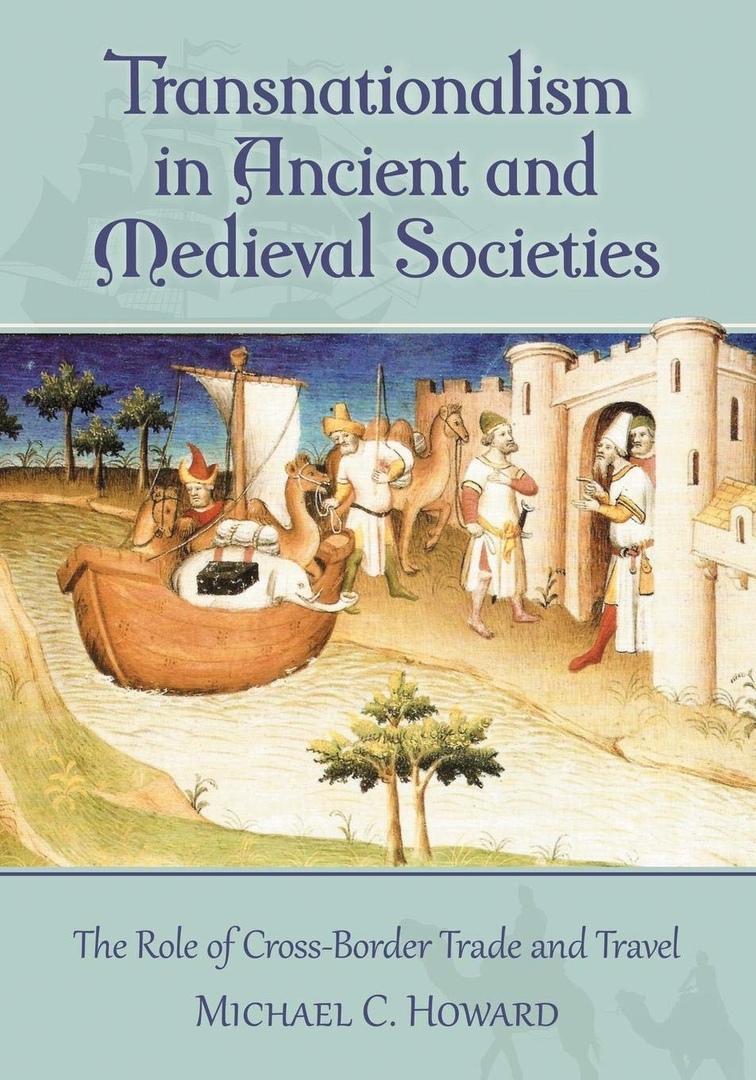 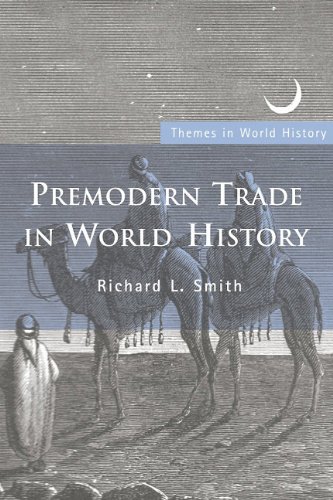