Defying the conventional Dark Ages view of European history between A.D. 400 and 1000, award-winning historian Chris Wickham presents The Inheritance of Rome, a work of remarkable scope and rigorous yet accessible scholarship. Drawing on a wealth of new material and featuring a thoughtful synthesis of historical and archaeological approaches, Wickham agues that these centuries were critical in the formulation of European identity. From Ireland to Constantinople, the Baltic to the Mediterranean, the narrative constructs a vivid portrait of the vast and varied world of Goths, Franks, Vandals, Arabs, Saxons, and Vikings. Groundbreaking and full of fascinating revelations, The Inheritance of Rome offers a fresh understanding of the crucible in which Europe would ultimately be created.

A spirited and thought-provoking history of the vast changes that transformed Europe during the 1,000-year span of the Middle Ages

The millennium between the breakup of the western Roman Empire and the Reformation was a long and hugely transformative period—one not easily chronicled within the scope of a few hundred pages. Yet distinguished historian Chris Wickham has taken up the challenge in this landmark book, and he succeeds in producing the most riveting account of medieval Europe in a generation.

Tracking the entire sweep of the Middle Ages across Europe, Wickham focuses on important changes century by century, including such pivotal crises and moments as the fall of the western Roman Empire, Charlemagne’s reforms, the feudal revolution, the challenge of heresy, the destruction of the Byzantine Empire, the rebuilding of late medieval states, and the appalling devastation of the Black Death. He provides illuminating vignettes that underscore how shifting social, economic, and political circumstances affected individual lives and international events. Wickham offers both a new conception of Europe’s medieval period and a provocative revision of exactly how and why the Middle Ages matter. 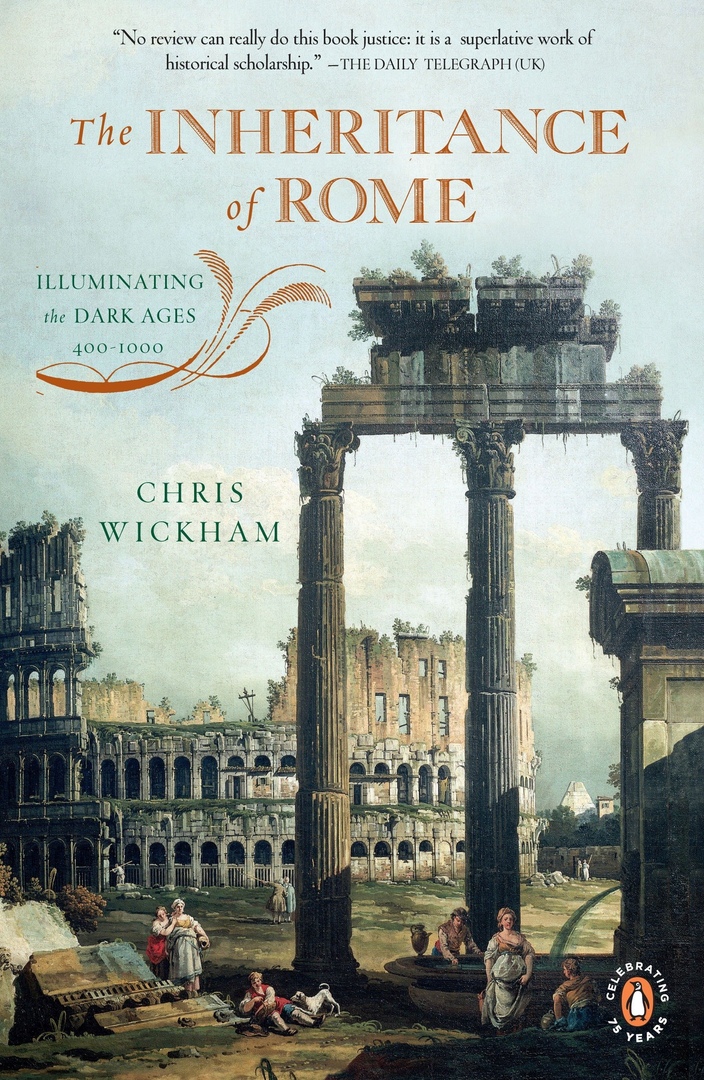 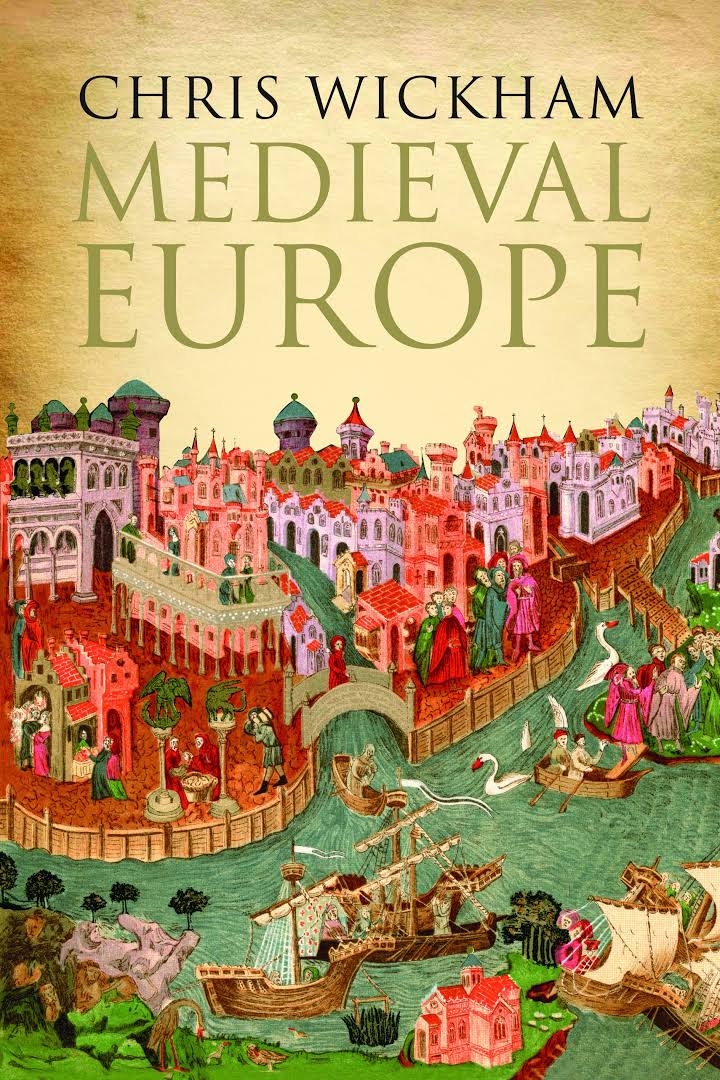