This is a study of the activities and economic significance of the Indian merchant communities that traded in Iran, Central Asia and Russia in the seventeenth and eighteenth centuries, and their role within the hegemonic trade diaspora of the period. The author has made use of Russian material, hitherto largely ignored, to highlight the importance of these mercantile communities, and to challenge the conventional view of world economic history in the early modern era. The book not only demonstrates the vitality of Indian mercantile capitalism at the time, but also offers a unique insight into the social characteristics of an expatriate community in the Volga-Caspian port of Astrakhan.

Based on original research in the archives of Uzbekistan, this book surveys the early modern commercial relations between India and Central Asia and examines the emergence, economic function, social organization, and decline of an Indian merchant diaspora. This diaspora consisted of tens of thousands of Indian merchant-moneylenders living in communities dispersed across Central Asia, Afghanistan, Iran, the Caucasus and much of Russia.

The book illustrates how these diaspora merchants utilized their position as agents of heavily capitalized, caste-based Indian family firms to finance transregional trade and complex systems of rural credit and industrial production. It concludes with an analysis of the Russian colonial administration’s policies toward the Indian merchants, and explains how these policies brought about the decline of the diaspora in Central Asia. 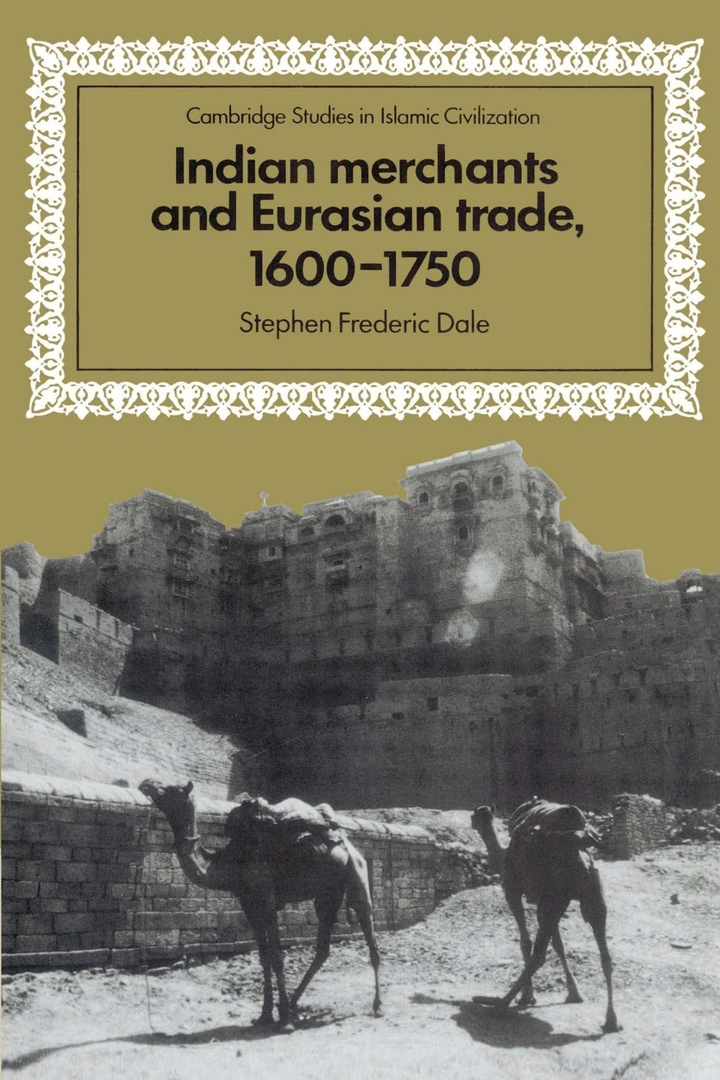 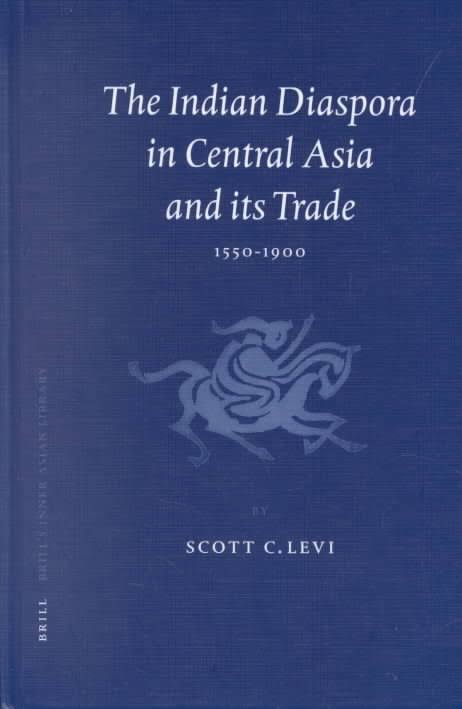