Featuring revised and extended coverage, the second edition of A History of Modern Germany offers an accessible and engagingly written account of German history from 1800 to the present.
• Provides readers with a long view of modern German history, revealing its continuities and changes
• Features updated and extended coverage of German social change and modernization, class, religion, and gender
• Includes more in depth coverage of the German Democratic Republic
• Examines Germany’s social, political, and economic history
• Covers the unification of Germany, the German Empire, the Weimar Republic, the Third Reich, post-war division, the collapse of Communism, and developments since re-unification
• Addresses regional history rather than focusing on the dominant role of Prussia

In this compelling volume, Tyler Stovall takes a transnational approach to the history of modern France, and by doing so draws the reader into a key aspect of France’s political culture: universalism. Beginning with the French Revolution and its aftermath, Stovall traces the definitive establishment of universal manhood suffrage and the abolition of slavery in 1848. Following this critical time in France’s history, Stovall then explores the growth of urban and industrial society, the beginnings of mass immigration, and the creation of a new, republican Empire. This time period gives way to the history of the two world wars, the rise of political movements like Communism and Fascism, and new directions in popular culture. The text concludes with the history of France during the Fourth and Fifth republics, concentrating on decolonization and the rise of postcolonial society and culture. Throughout these major historical events Stovall examines France’s relations with three other areas of the world: Europe, the United States, and France’s colonial empire, which includes a wealth of recent historical studies. By exploring these three areas-and their political, social, and cultural relations with France-the text will provide new insights into both the nature of French identity and the making of the modern world in general.

Modern Spain: 1808 to the Present is a comprehensive overview of Spanish history from the Napoleonic era to the present day. From the war of independence and civil war to dictatorship and democracy, this book covers all the major historic events that shaped Spain’s evolution in the modern era over the past two centuries.

Incorporating the most up-to-date historical research, author Pamela Radcliff weaves a fascinating and in-depth narrative of Spanish political, economic, cultural and social history into the broader fabric of European and global history. Readers will start their journey in the era of the liberal revolution of the early 19th century and Spain’s transformation from an absolutist to a liberal regime. From the mid-19th century, the struggles over expanding the parameters of elite liberalism are explored through various popular movements of the right and left, culminating during the democratic “Sexenio” (1868-74). The journey continues through the 20th century, where alternating periods of dictatorship and democracy, punctuated by the Civil War of the 1930s, culminate in the transition of the 1970s to the current democratic regime. The book ends with an evaluation of the achievements and limits of the almost four decades of democracy since 1978.

Illuminating and grounded in the latest scholarship, which can be accessed in the extensive endnotes, Modern Spain: 1808 to the Present covers the full spectrum of politics, war, and social conflict that shaped and transformed Spain from the Napoleonic era into the first decades of the 21st century.

Polish independence following the end of World War I marked a new era for a nation which had endured centuries of foreign partition. But the spirit of Polish nationalism – forged during this long period of external domination – has been frequently at odds with the modernizing drives of democracy and communism. How can the ideals of nationalism survive in a modern nation-state? Anita Prazmowska traces this conflict from the emergence of an independent Poland in 1918; through World War II, communism and the democratic victories of Solidarity; to the present day, when Polish membership of the EU is changing perceptions both within Poland and in the wider world. Poland: A Modern History presents a vivid and accessible portrait of Poland’s tumultuous history over the past century. It is a clear and concise introduction to a nation which, often at the epicenter of European political history, has nevertheless sometimes struggled to define its national identity.

Modern Greece: A History since 1821 is a chronological account of the political, economic, social, and cultural history of Greece, from the birth of the Greek state in 1821 to 2008 by two leading authorities.
• Pioneering and wide-ranging study of modern Greece, which incorporates the most recent Greek scholarship
• Sets the history of modern Greece within the context of a broad geo-political framework
• Includes detailed portraits of leading Greek politicians
• Provides in-depth considerations on the profound economic and social changes that have occurred as a result of Greece’s EU membership 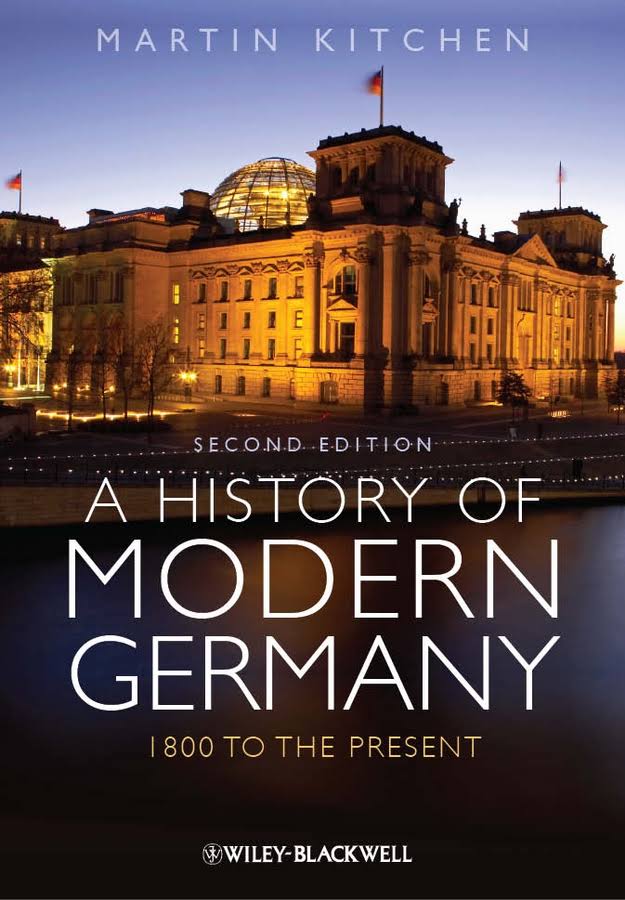 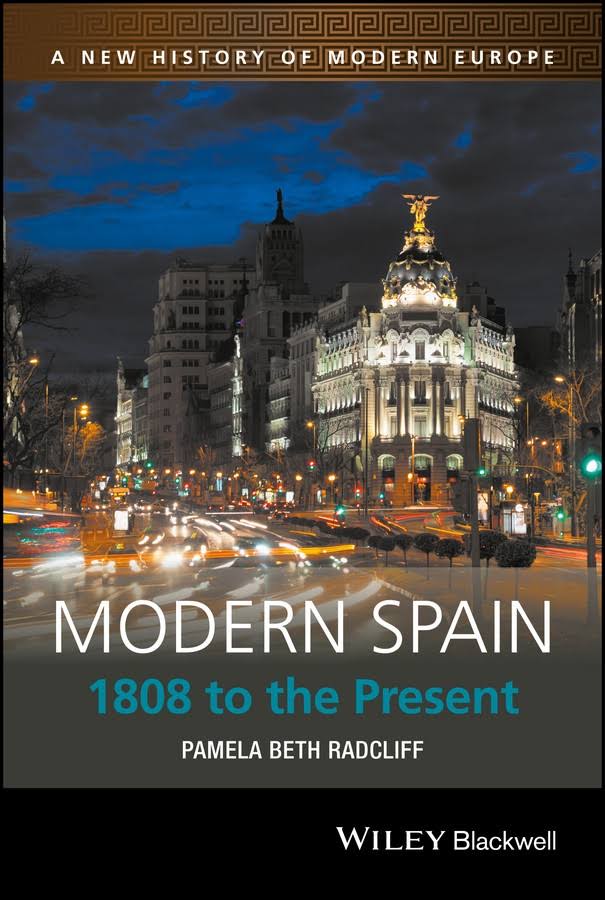 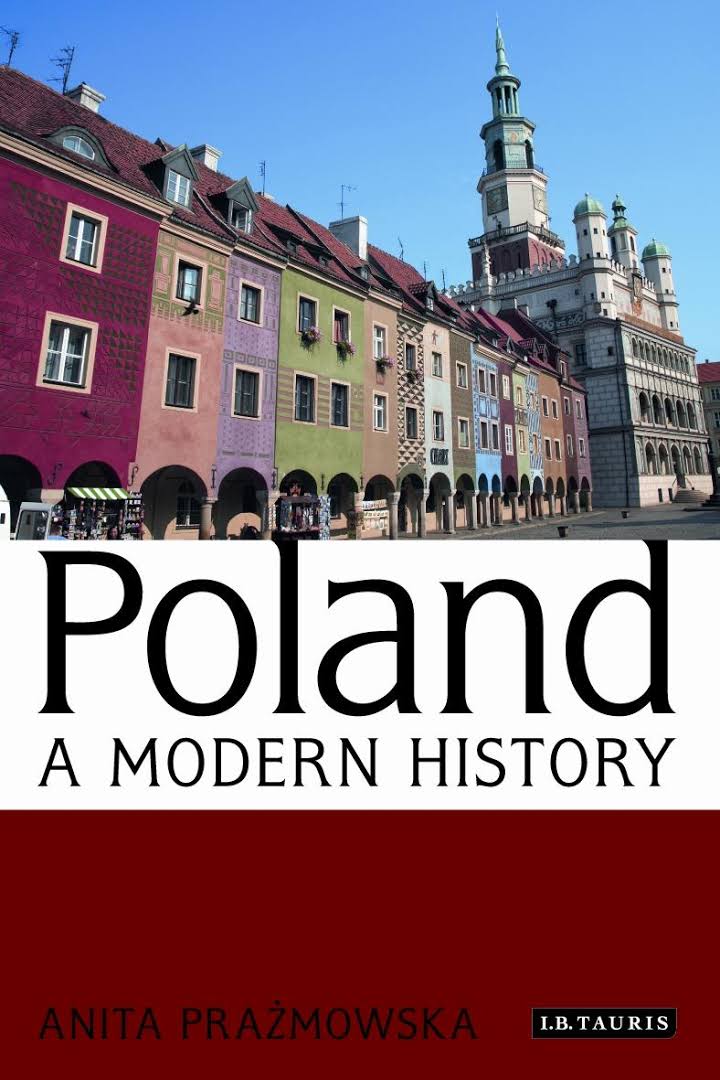 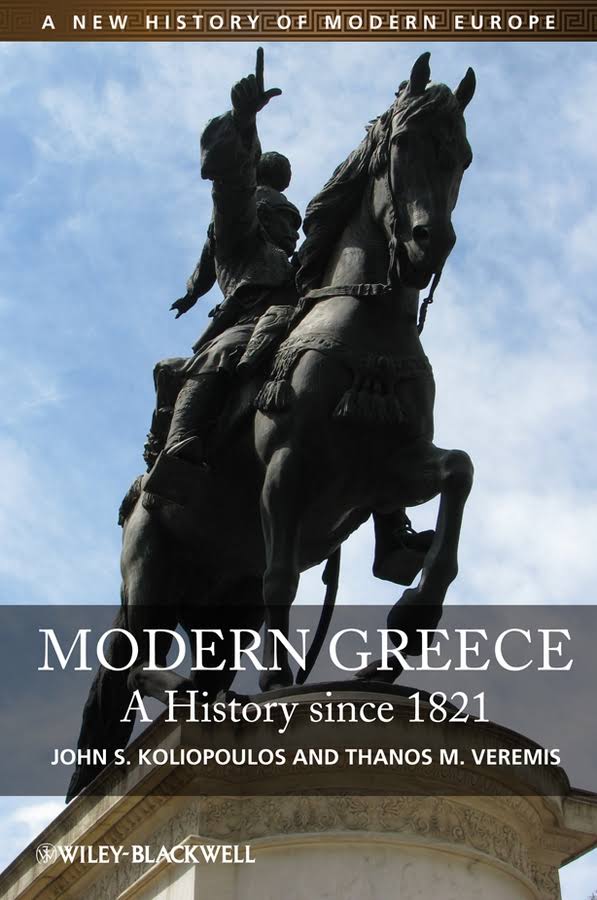 Modern Greece. A History since 1821.pdf
1.18 MB
Please Share This
Related Posts
Many magazines
on the
→ MAGAZINELIB.COM
Book for today - 2019