Latin America has faced many of the challenges common to postcolonial states such as civil war, poorly defined borders, and politically fractured societies. Studying its militaries offers a powerful lens through which to understand major events, eras, and problems. Bawden draws on stories about the men and women who served in conventional armed forces and guerrilla armies to examine the politics and social structure of each country, the state’s evolution, and relationships between soldiers and the global community.

2) The Pinochet Generation: The Chilean Military in the Twentieth Century
University of Alabama Press | 2016 | PDF

The Pinochet Generation weaves together the dramatic history of Chile’s complex and fraught relationship to its armed services by thorough analysis of the experiences of General Augusto Pinochet’s generation of soldiers and the beliefs and traditions that motivated their actions.

Chilean soldiers in the twentieth century appear in most historical accounts, if they appear at all, as decontextualized figures or simply as a single man: Augusto Pinochet. In his incisive study The Pinochet Generation: The Chilean Military in the Twentieth Century, John R. Bawden provides compelling new insights into the era and posits that Pinochet and his men were responsible for two major transformations in Chile’s constitution as well as the political and economic effects that followed.

Determined to refocus what he sees as a “decontextualized paucity” of historical information on Chile’s armed forces, Bawden offers a new perspective to explain why the military overthrew the government in 1973 as well as why and how Chile slowly transitioned back to a democracy at the end of the 1980s. Standing apart from other views, Bawden insists that the Chilean military’s indigenous traditions and customs did more than foreign influences to mold their beliefs and behavior leading up to the 1973 coup of Salvador Allende.

Drawing from defense publications, testimonial literature, and archival materials in both the United States and Chile, The Pinochet Generation characterizes the lens through which Chilean officers saw the world, their own actions, and their place in national history. This thorough analysis of the Chilean services’ history, education, values, and worldview shows how this military culture shaped Chilean thinking and behavior, shedding light on the distinctive qualities of Chile’s armed forces, the military’s decision to depose Allende, and the Pinochet dictatorship’s resilience, repressiveness, and durability.

Bawden’s account of Chile’s vast and complex military history of the twentieth century will appeal to political scientists, historians, faculty and graduate students interested in Latin America and its armed forces, students of US–Latin American diplomacy, and those interested in issues of human rights. 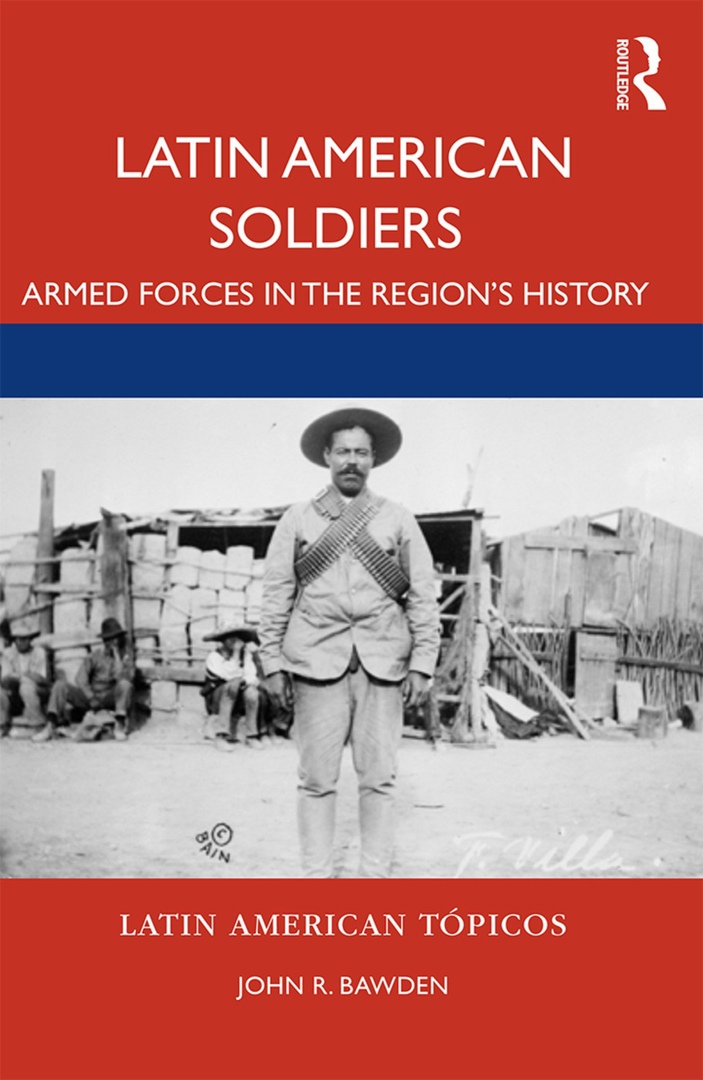 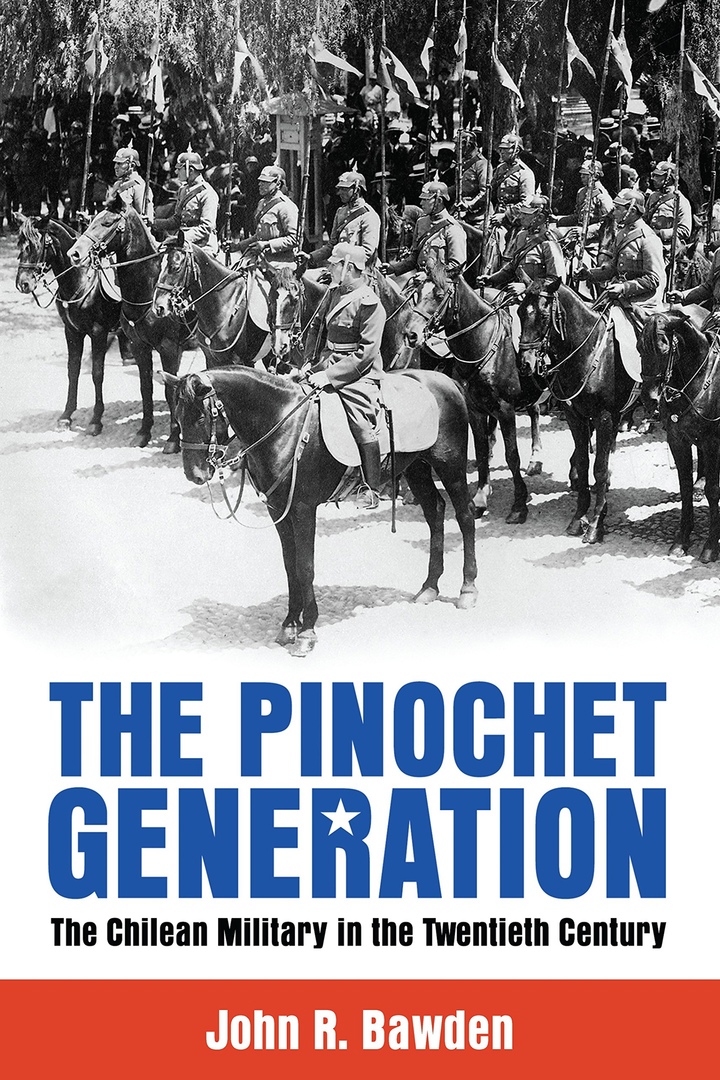 The Pinochet Generation. The Chilean Military in the Twentieth Century.pdf
4.79 MB

The Pinochet Generation. The Chilean Military in the Twentieth Century.pdf
4.79 MB
Please Share This
Related Posts
Many magazines
on the
→ MAGAZINELIB.COM
Book for today - 2019-2022