Examining two centuries of Balkan politics, from the emergence of nationalism to the retreat of Communist power in 1989, this is the first book to systematically argue that many of the region’s problems are external in origin.

A decade of instability in the Balkan states of southeast Europe has given the region one of the worst images in world politics. The Balkans has become synonymous with chaos and extremism. Balkanization, meaning conflict arising from the fragmentation of political power, is a condition feared across the globe. This new text assesses the key issues of Balkan politics, showing how the development of exclusive nationalism has prevented the region’s human and material resources from being harnessed in a constructive way.

It argues that the proximity of the Balkans to the great powers is the main reason for instability and decline. Britain, Russia, Austria-Hungary, France and finally the USA had conflicting ambitions and interests in the region. Russia had imperial designs before and after the 1917 Revolution. The Western powers sometimes tolerated these or encouraged undemocratic local forces to exercise control in order to block further Soviet expansion.

Leading authority Tom Gallagher examines the origins of these Western prejudices towards the Balkans, tracing the damaging effects of policies based on Western lethargy and cynicism, and reassesses the negative image of the region, its citizens, their leadership skills and their potential to overcome crucial problems.

2) The Balkans After the Cold War: From Tyranny to Tragedy – Tom Gallagher
Routledge | 2003 | PDF

At the end of the Cold War, the Balkan states of South East Europe were in crisis. They had emerged from two decades of hardline communism with their economies in disarray and authoritarian leaders poised to whip up nationalist feelings so as to cling on to power. The break up of Yugoslavia followed in 1991 along with prolonged instability in Romania, Bulgaria and Albania. The Balkans After The Cold War analyses these turbulent events, which led to violence on a scale not seen in Europe for nearly 50 years and offers a detailed critique of Western policy towards the region. This volume follows on from the recently published Outcast Europe: The Balkans, 1789 – 1989 – from the Ottomans to Milosevic, also by Tom Gallagher. 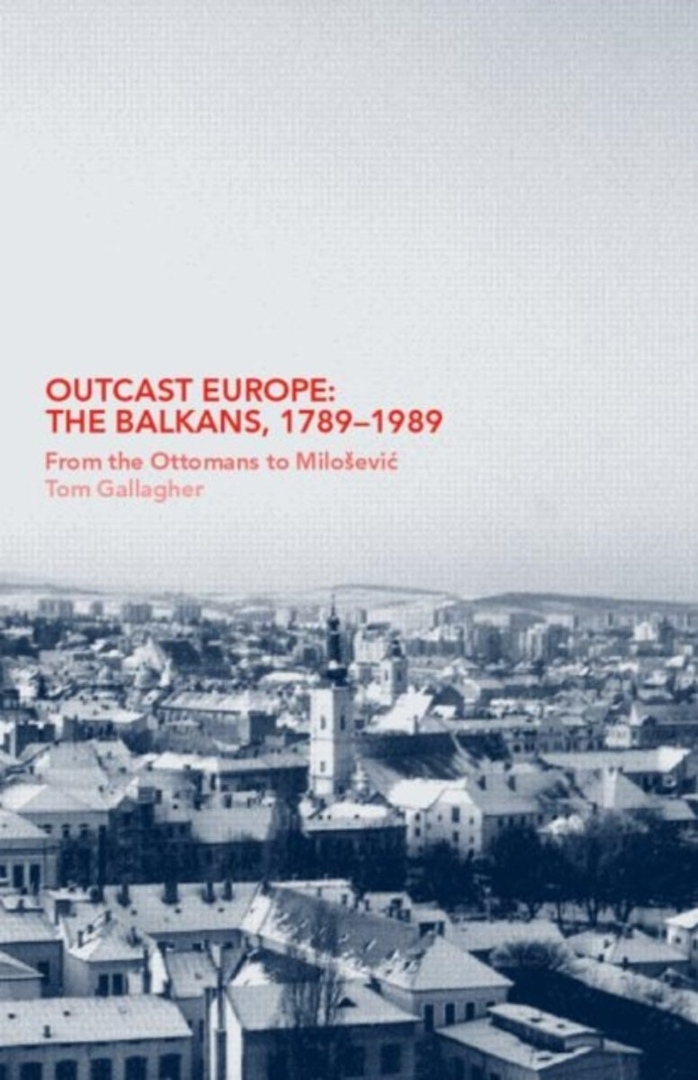 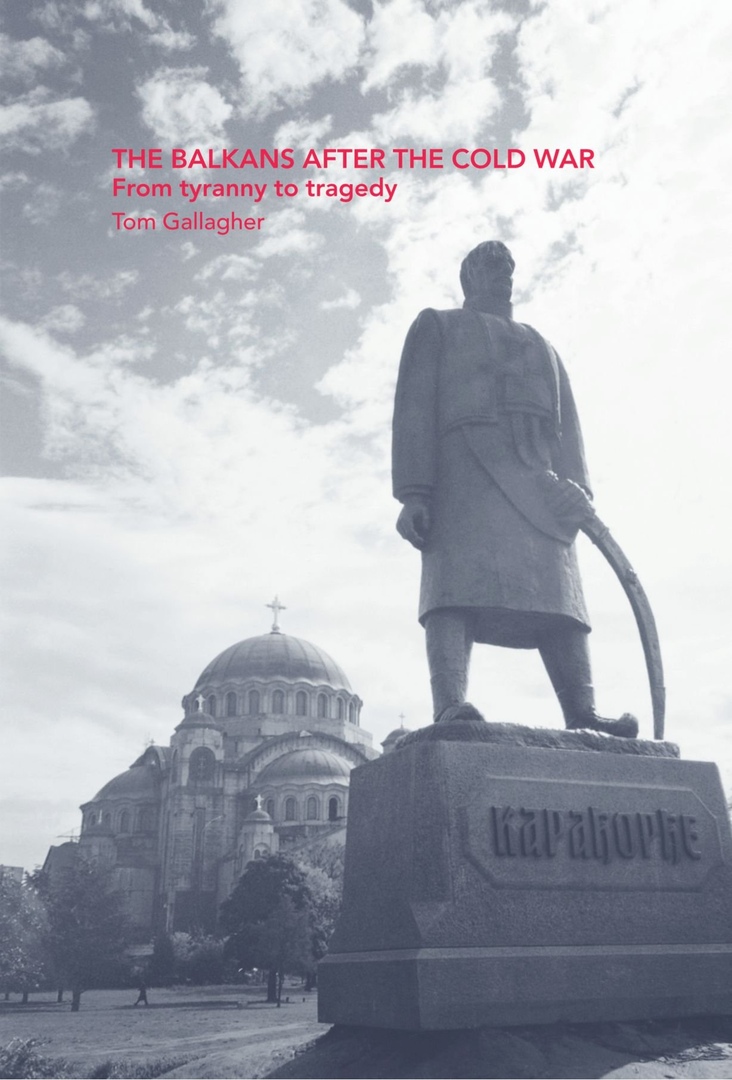 The Balkans After the Cold War. From Tyranny to Tragedy - Tom Gallagher.pdf
2.01 MB

The Balkans After the Cold War. From Tyranny to Tragedy - Tom Gallagher.pdf
2.01 MB
Please Share This
Related Posts
Many magazines
on the
→ MAGAZINELIB.COM
Book for today - 2019-2022