In “Ports, Piracy, and Maritime War” Thomas K. Heebøll-Holm presents a study of maritime predation in English and French waters around the year 1300. Following Cicero, pirates have traditionally been cast as especially depraved robbers and the enemy of all, but Heebøll-Holm shows that piracy was often part of private wars between English, French, and Gascon ports and mariners, occupying a liminal space between crime and warfare. Furthermore he shows how piracy was an integral part of maritime commerce and how the adjudication of piracy followed the legal procedure of the march. Heebøll-Holm convincingly demonstrates how piracy influenced the policies of the English and the French kings and he contributes to our understanding of Anglo-French relations on the eve of the Hundred Years War. 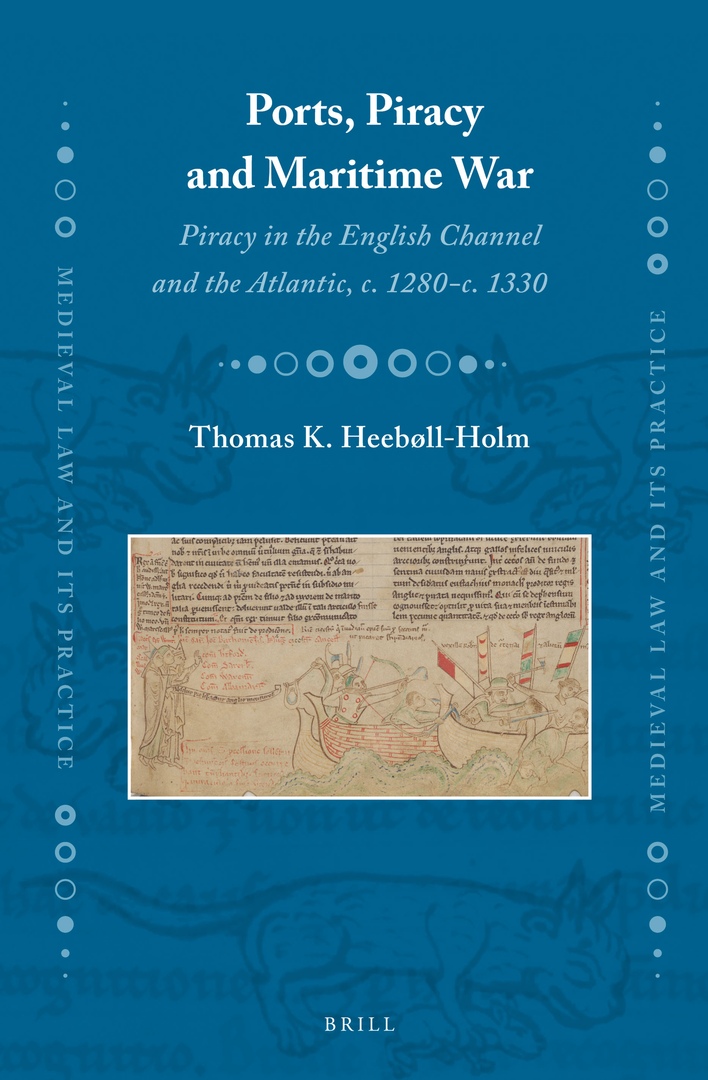