As U.S. troops marched into vanquished Austria at the end of World War II, they faced the dual tasks of destroying the remnants of Nazi power and establishing a new democratic nation. The military was adept at the first task; it was woefully unprepared for the second. These halting efforts, complicated by the difficulties of managing the occupation along with Britain, France, and the Soviet Union, exacerbated an already monumental undertaking and fueled the looming Cold War confrontation between East and West.

In this first English-language study of secret postwar U.S. military operations during the occupation of Austria and of the American effort to create a garrison state for NATO’s defense, James Jay Carafano traces U.S. policy and behavior from the end of the war until 1955 and the signing of the treaty that finally led to the withdrawal of the occupation forces. From the very beginning of American presence, he demonstrates, the U.S. Army could not wean itself from the operational habits it had forged in war, practices that skewed U.S. postwar foreign policy while earning Austrian resentment and Soviet mistrust. The fog of peace, he concludes, befuddled U.S. planners.

In fascinating narrative and crystal-clear detail, Carafano lays out the course of U.S. presence in Austria, the problems America encountered, and the problems it caused. In the course, he not only sheds new light on this little-studied aspect of the Cold War, he also underscores the mundane truth that peace is fundamentally different from war and that armies used during peacetime have to be retrained from their war focus if they are to manage their tasks successfully.

Those interested in contemporary military peace-keeping efforts as well as those trying to understand the lessons of the Cold War will find this in-depth study an invaluable aid. 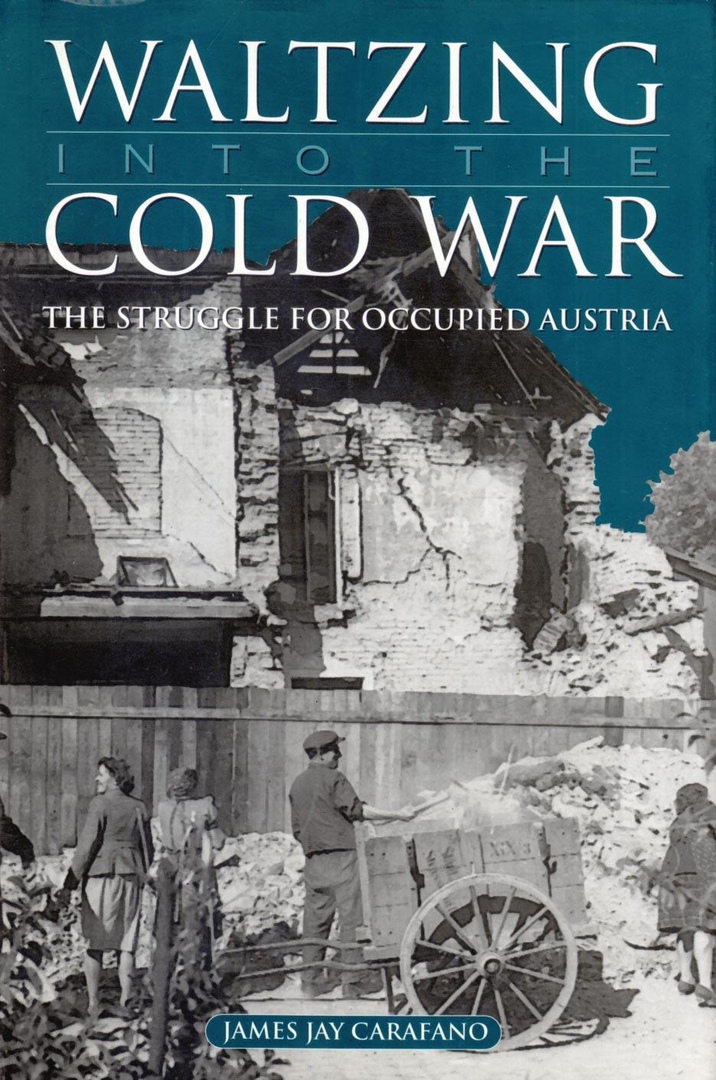 Waltzing into the Cold War_ The Struggle for Occupied Austria.pdf
3.11 MB
Please Share This
Related Posts
Book for today - 2019