China’s role in world history has been controversial, especially as seen through an economic lens. This book presents an alternative interpretation of that role, less exclusively economic, more broadly based, and focused on the T’ang period, one of China’s acknowledged golden ages. It shows how a different China, Buddhist or Taoist rather than Confucian, aristocratic as much as meritocratic, achieved, through openness to the outside world and partnership with its elites, a multiple preeminence in politics, economics, society and the intellect, not unlike that enjoyed by the United States today. Within a looser web of globalization, the T’ang period and its dynamics offers a distant mirror of our own time, casting a new light on issues in contemporary politics. 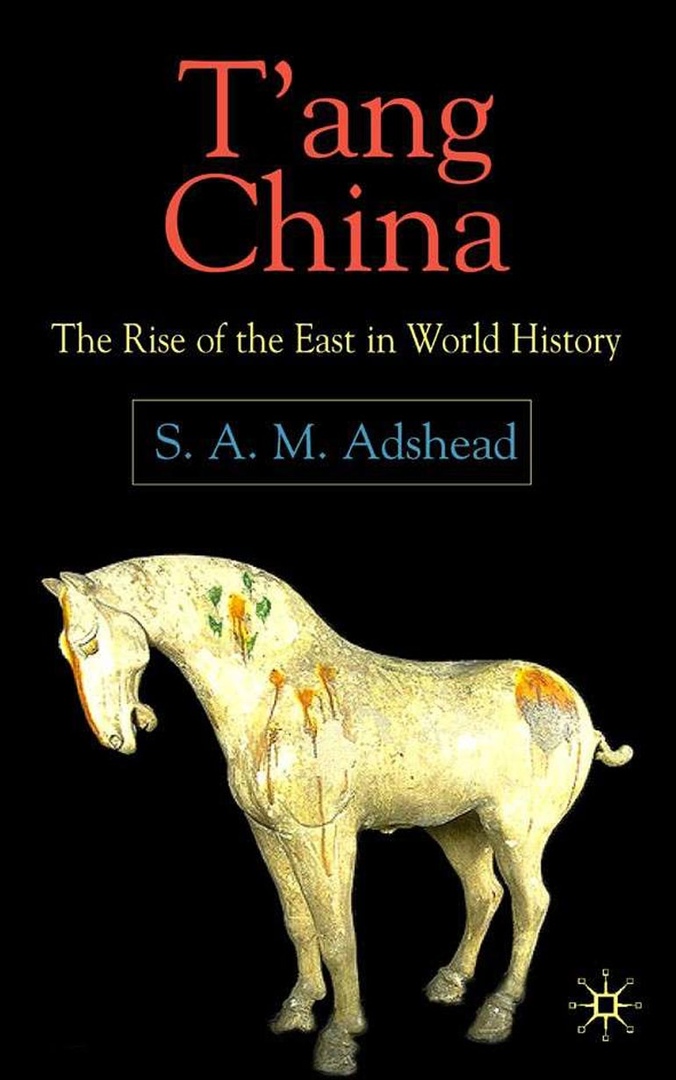 Tang China. The Rise of the East in World History.pdf
787.37 KB
Please Share This
Related Posts
Book for today - 2019