Bi- and multilingualism are of great interest for contemporary linguists since this phenomenon deeply reflects on language acquisition, language use, and sociolinguistic conditions in many different circumstances all over the world. Multilingualism was, however, certainly rather common already, if not especially, in the premodern world. For some time now, research has started to explore this issue through a number of specialized studies. The present volume continues with the investigation of multilingualism through a collection of case studies focusing on important examples in medieval and early modern societies, that is, in linguistic and cultural contact zones, such as England, Spain, the Holy Land, but also the New World. As all contributors confirm, the numerous cases of multilingualism discussed here indicate strongly that the premodern period knew considerably less barriers between people of different social classes, cultural background, and religious orientation. But we also have to acknowledge that already then human communication could fail because of linguistic hurdles which prevented mutual understanding in religious and cultural terms.

Throughout the period 800–1250, English culture was marked by linguistic contestation and pluralism: the consequence of migrations and conquests and of the establishment and flourishing of the Christian religion centred on Rome. In 855 the Danes ‘over-wintered’ for the first time, re-initiating centuries of linguistic pluralism; by 1250 English had, overwhelmingly, become the first language of England. Norse and French, the Celtic languages of the borderlands, and Latin competed with dialects of English for cultural precedence. Moreover, the diverse relations of each of these languages to the written word complicated textual practices of government, poetics, the recording of history, and liturgy. Geographical or societal micro-languages interacted daily with the ‘official’ languages of the Church, the State, and the Court. English and English speakers also played key roles in the linguistic history of medieval Europe. At the start of the period of inquiry, Alcuin led the reform of Latin in the Carolingian Empire, while in the period after the Conquest, the long-established use of English as a written language encouraged the flourishing of French as a written language. This interdisciplinary volume brings the complex and dynamic multilingualism of medieval England into focus and opens up new areas for collaborative research. 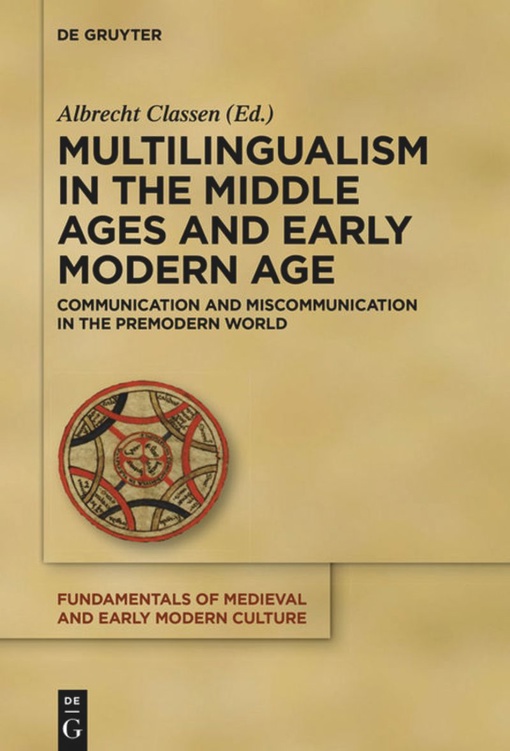 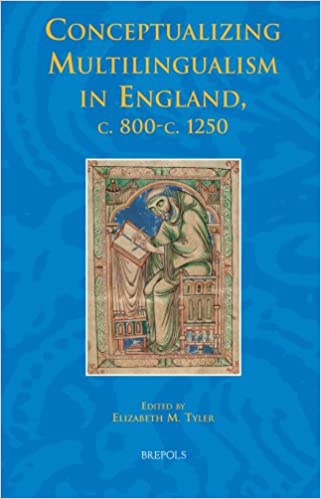 Conceptualizing Multilingualism in England, c.800-c.1250.pdf
1.98 MB
Please Share This
Related Posts
Many magazines
on the
→ MAGAZINELIB.COM
Book for today - 2019-2022