Editor Peter Cozzens has assembled a wide variety of first-person accounts that are not generally available elsewhere, relying primarily on unpublished manuscript accounts, special military reports, and contemporaneous newspaper and magazine articles. Each account is meticulously documented to enhance its historical value. No student or aficionado of the American West will want to be without Eyewitnesses to the Indian Wars.

Volume II: The Wars for the Pacific Northwest covers five distinct conflicts and their aftermaths: The Snake-Paiute War and After (1866-72), The Modoc War (1872-73), The Nez Perce Campaign (1877), The Bannock War (1878), and The Sheepeater Campaign (1879). It contains accounts from participants on both sides of the conflict, including George Crook, Charles King, and Nelson A. Miles, as well as Chuslum Moxmox (Yellow Bull), Young Two Moon, and Heinmot Tooyalakekt (Chief Joseph).

Volume III: Conquering the Southern Plains offers as complete a selection of outstanding original accounts pertaining to the struggle for the Southern Plains and Texas as may be gathered under one cover. It contains accounts from such notable military participants as George Armstrong Custer, Nelson A. Miles, Wesley Merritt, and Frederick W. Benteen.

This volume offers as complete a selection of original accounts of the Northern Plains campaigns as can be assembled under one cover. Includes articles by such notable figures as George Custer, Philip Sheridan, Nelson A. Miles, and artist Frederic Remington. Covers the Powder River Expedition of 1865, the Yellowstone Expedition of 1873, Custer’s Last Stand, Wounded Knee, and much more.

This is the final installment of a series that seeks to tell the saga of the military struggle for the American West, using the words of the soldiers, noncombatants, and Native Americans who shaped it. To paint as broad and colorful a picture as possible, riveting firsthand materials have been carefully selected from contemporaneous newspapers, magazines, and unpublished manuscripts. A fitting conclusion to the series, this volume offers a more general perspective on the frontier army and its relationship with the Native American residents of the West. 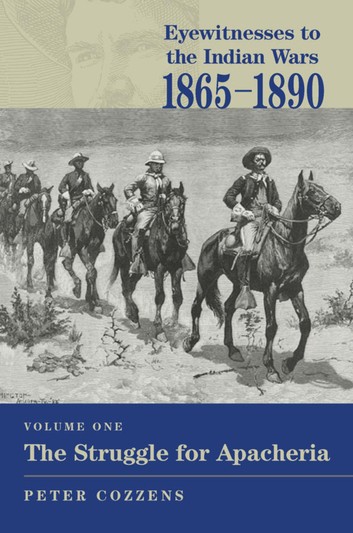 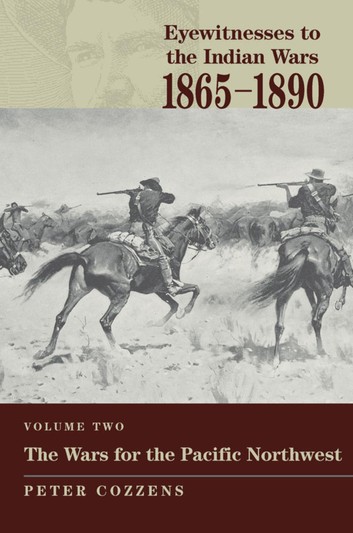 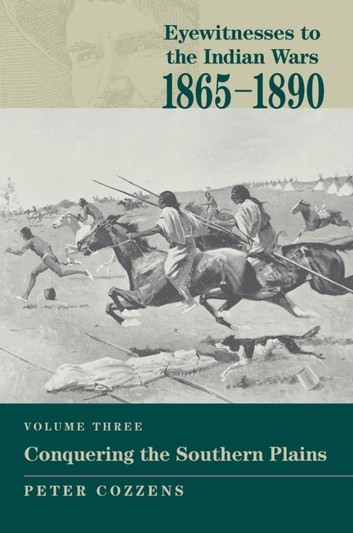 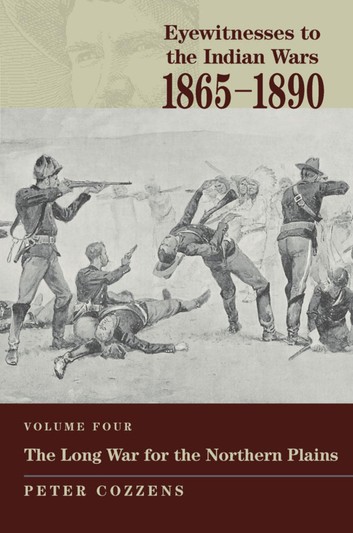 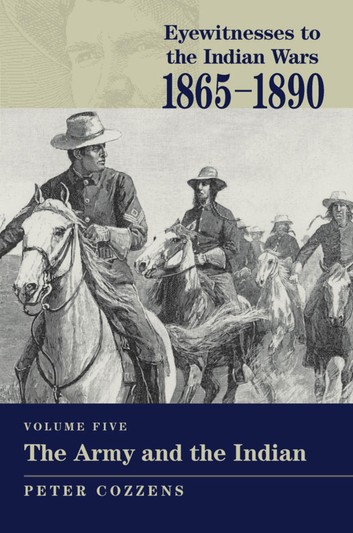 The Wars for the Pacific Northwest - Peter Cozzens.epub
11.89 MB

The Long War for the Northern Plains - Peter Cozzens.epub
16.97 MB

The Army and the Indian - Peter Cozzens.epub
12.46 MB
Please Share This
Related Posts
Book for today - 2019