The City: A World History tells the story of the rise and development of urban centers from ancient times to the twenty-first century. It begins with the establishment of the first cities in the Near East in the fourth millennium BCE, and goes on to examine urban growth in the Indus River Valley in India, as well as Egypt and areas that bordered the Mediterranean Sea. Athens, Alexandria, and Rome stand out both politically and culturally. With the fall of the Roman Empire in the West, European cities entered into a long period of waning and deterioration. But elsewhere, great cities-among them, Constantinople, Baghdad, Chang’an, and Tenochtitlán-thrived. In the late Middle Ages and the Early Modern period, urban growth resumed in Europe, giving rise to cities like Florence, Paris, and London. This urban growth also accelerated in parts of the world that came under European control, such as Philadelphia in the nascent United States.

As the Industrial Revolution swept through in the nineteenth century, cities grew rapidly. Their expansion resulted in a slew of social problems and political disruptions, but it was accompanied by impressive measures designed to improve urban life. Meanwhile, colonial cities bore the imprint of European imperialism. Finally, the book turns to the years since 1914, guided by a few themes: the impact of war and revolution; urban reconstruction after 1945; migration out of many cities in the United States into growing suburbs; and the explosive growth of “megacities” in the developing world.

In 2008 for the first time the majority of the planet’s inhabitants lived in cities and towns. Becoming globally urban has been one of mankind’s greatest collective achievements over time, and raises many questions. How did global city systems evolve and interact in the past? How have historic urban patterns impacted on those of the contemporary world? And what were the key drivers in the roller-coaster of urban change over the millennia – market forces such as trade and industry, rulers and governments, competition and collaboration between cities, or the urban environment and demographic forces? This pioneering comparative work by leading scholars drawn from a range of disciplines offers the first detailed comparative study of urban development from ancient times to the present day.

The Oxford Handbook of Cities in World History explores not only the main trends in the growth of cities and towns across the world – in Asia and the Middle East, Europe, Africa, and the Americas – and the different types of cities from great metropolitan centres to suburbs, colonial cities, and market towns, but also many of the essential themes in the making and remaking of the urban world: the role of power, economic development, migration, social inequality, environmental challenge and the urban response, religion and representation, cinema, and urban creativity. Split into three parts covering Ancient cities, the medieval and early-modern period, and the modern and contemporary era, it begins with an introduction by the editor identifying the importance and challenges of research on cities in world history, as well as the crucial outlines of urban development since the earliest cities in ancient Mesopotamia to the present.

3000 Years of Urban Growth compiles urban population data acquired from large cities at different points in time throughout the centuries.

This book describes the sources and methods used in historical urban studies, including an evaluation of the total size estimates, area, institutional factors, and volume of local activity. Illustrations of maps that locate large cities from several time tables and regions of the world are also provided.

This publication is a good source for sociologists, historians, and researchers interested in population studies.

Since the Middle Ages Europe has been one of the most urbanized continents on the planet and Europe’s cities have firmly stamped their imprint on the continent’s economic, social, political, and cultural life.

This study of European cities and towns from the fall of the Roman Empire to the present day looks both at regional trends from across Europe and also at the widely differing fortunes of individual communities on the roller coaster of European urbanization. Taking a wide-angled view of the continent that embraces northern and eastern Europe as well as the city systems of the Mediterranean and western Europe, it addresses important debates ranging from the nature of urban survival in the post-Roman era to the position of the European city in a globalizing world.

The book is divided into three parts, dealing with the middle ages, the early modern period, and the nineteenth and twentieth centuries – with each part containing chapters on urban trends, the urban economy, social developments, cultural life and landscape, and governance. Throughout, the book addresses key questions such as the role of migration, including that of women and ethnic minorities; the functioning of competition and emulation between cities, as well as issues of inter-urban cooperation; the different ways civic leaders have sought to promote urban identity and visibility; the significance of urban autonomy in enabling cities to protect their interests against the state; and not least why European cities and towns over the period have been such pressure cookers for new ideas and creativity, whether economic, political, or cultural.

Europe became a land of cities during the last millennium. The story told in this book begins with North Sea and Mediterranean traders sailing away from Dorestad and Amalfi, and with warrior kings building castles to fortify their conquests. It tells of the dynamism of textile towns in Flanders and Ireland. While London and Hamburg flourished by reaching out to the world and once vibrant Spanish cities slid into somnlence, a Russian urban network slowly grew to rival that of the West. Later as the tide of industrialization swept over Europe, the most intense urban striving and then settled back into the merchant cities and baroque capitals of an earlier era.

By tracing the large-scale precesses of social, economic, and political change within cities, as well as the evolving relationships between town and country and between city and city, the authors present an original synthsis of European urbanization within a global context. They divide their study into three time periods, making the early modern era much more than a mere transition from preindustrial to industrial economies. Through both general analyzes and incisive case studies, Hohenberg and Lees show how cities originated and what conditioned their early development and later growth. How did urban activity respond to demographic and techological changes? Did the social consequences of urban life begin degradation or inspire integration and cultural renewal? New analytical tools suggested by a systems view of urban relations yield a vivid dual picture of cities both as elements in a regional and national heirarchy of central places and also as junctions in a transnational network for the exchange of goods, information, and influence.

A lucid text is supplemented by numerous maps, illustrations, figures, and tables, and by substantial bibliography. Both a general and a scholarly audience will find this book engrossing reading. 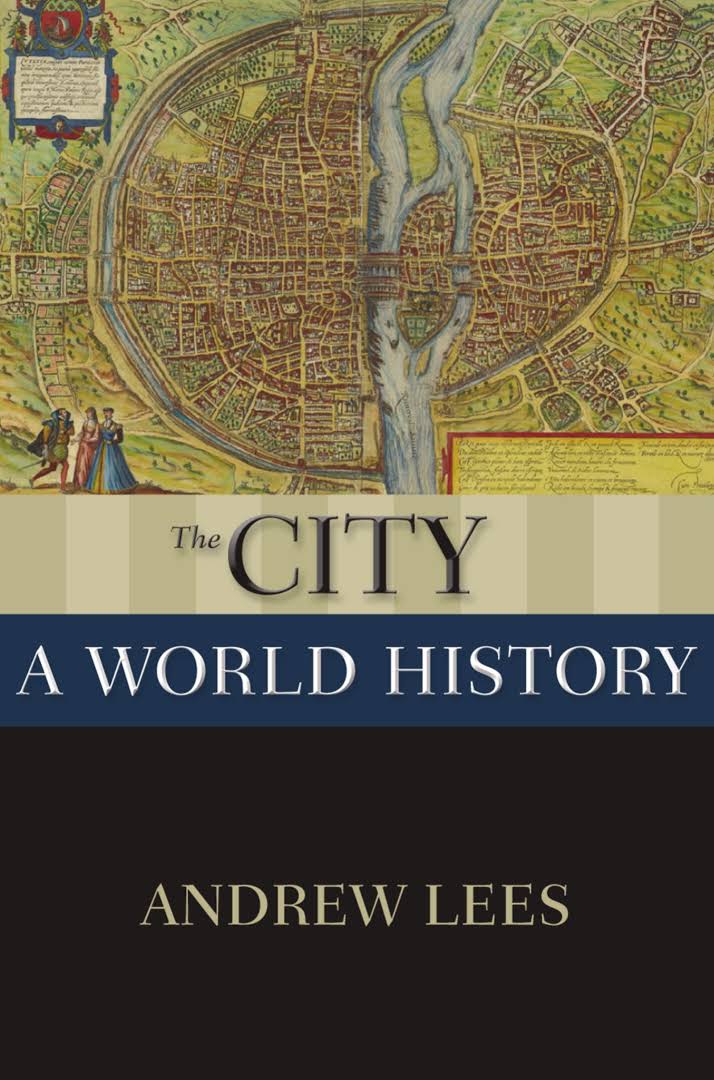 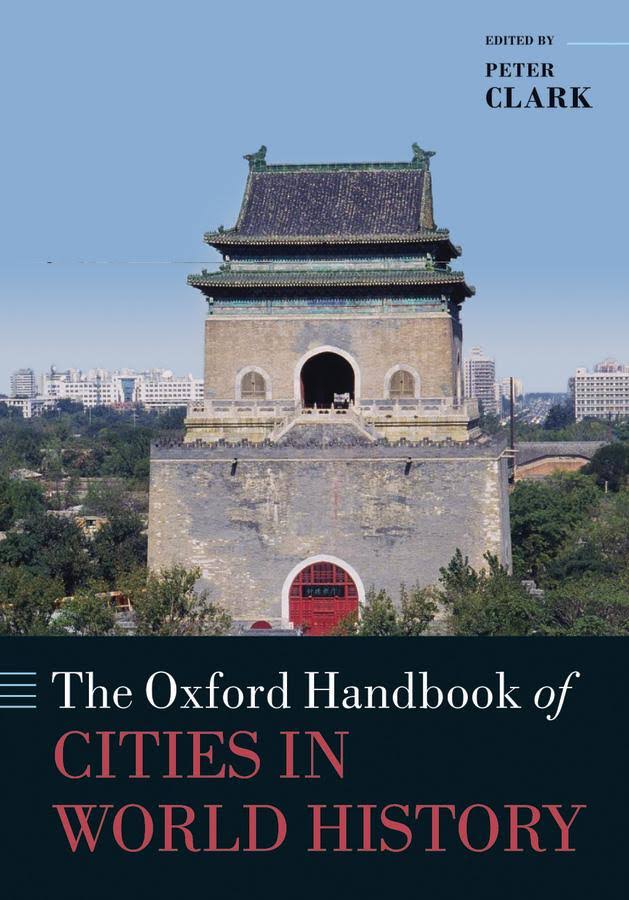 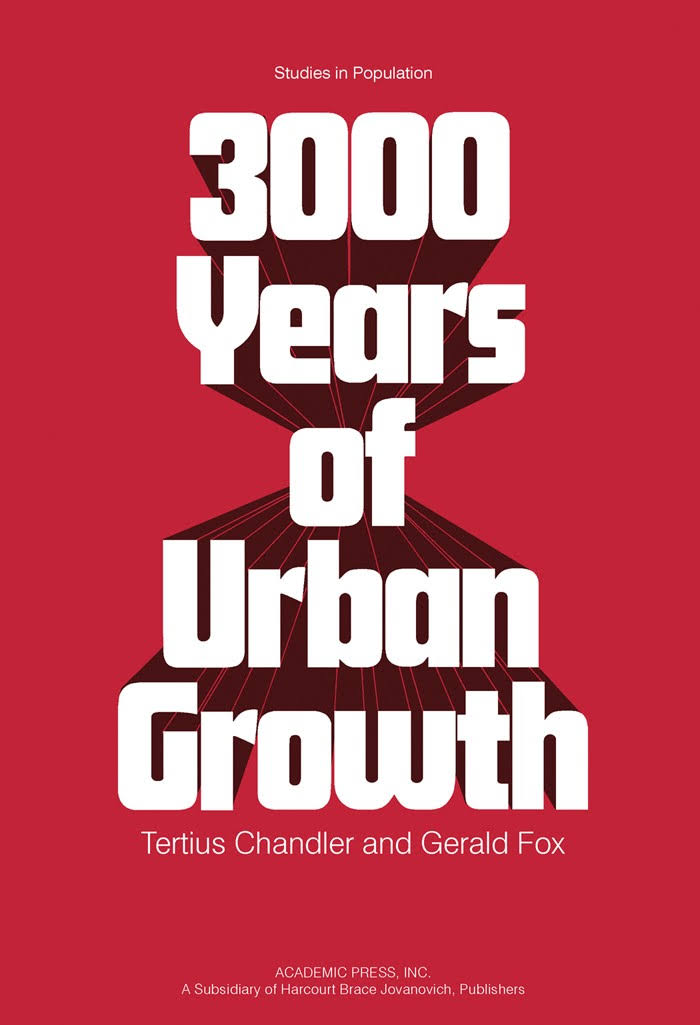 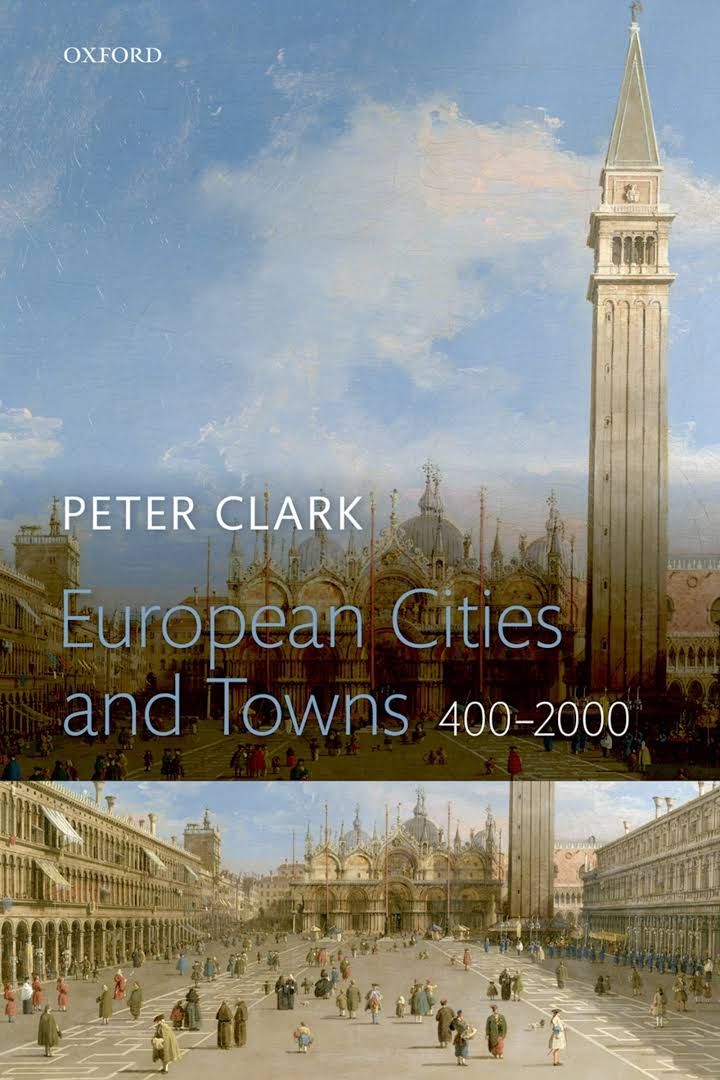 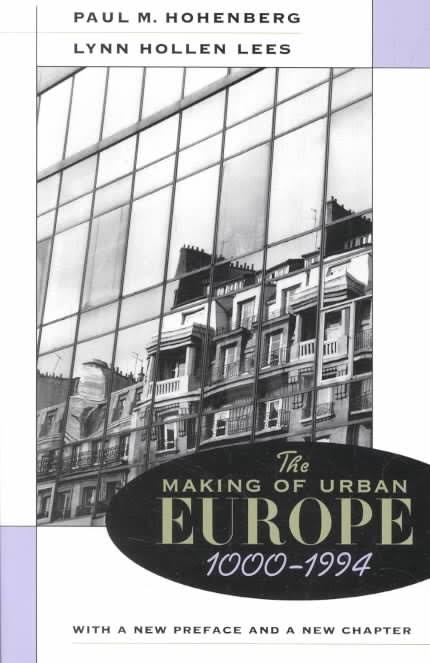