Throughout history, the Balkans have been a crossroads, a zone of endless military, cultural, and economic mixing and clashing between Europe and Asia, Christianity and Islam, Catholicism and Orthodoxy. In this highly acclaimed short history, Mark Mazower sheds light on what has been called the tinderbox of Europe, whose troubles have ignited wider wars for hundreds of years. Focusing on events from the emergence of the nation-state onward, The Balkans reveals with piercing clarity the historical roots of current conflicts and gives a landmark reassessment of the region’s history, from the world wars and the Cold War to the collapse of communism, the disintegration of Yugoslavia, and the continuing search for stability in southeastern Europe.

An excellent companion volume to the successful A History of Eastern Europe, this is a country-by-country treatment of the contemporary history of each of the Balkan states: Albania, Bulgaria, Romania, Croatia, Serbia, Bosnia and Herzegovina, Macedonia, Montenegro and Kosova.

With a distinctive conceptual framework for explaining divergent patterns of historical change, the book shifts the emphasis away from traditional cultural explanations and concentrates on the pervasive influence of strongly entrenched vertical power-structures and power-relations.

Focusing on political and economic continuities and changes since the 1980s, The Balkans includes brief overviews of the history of each state prior to the 1980s to provide the background to enable all students of Eastern European history to make sense of the more recent developments. 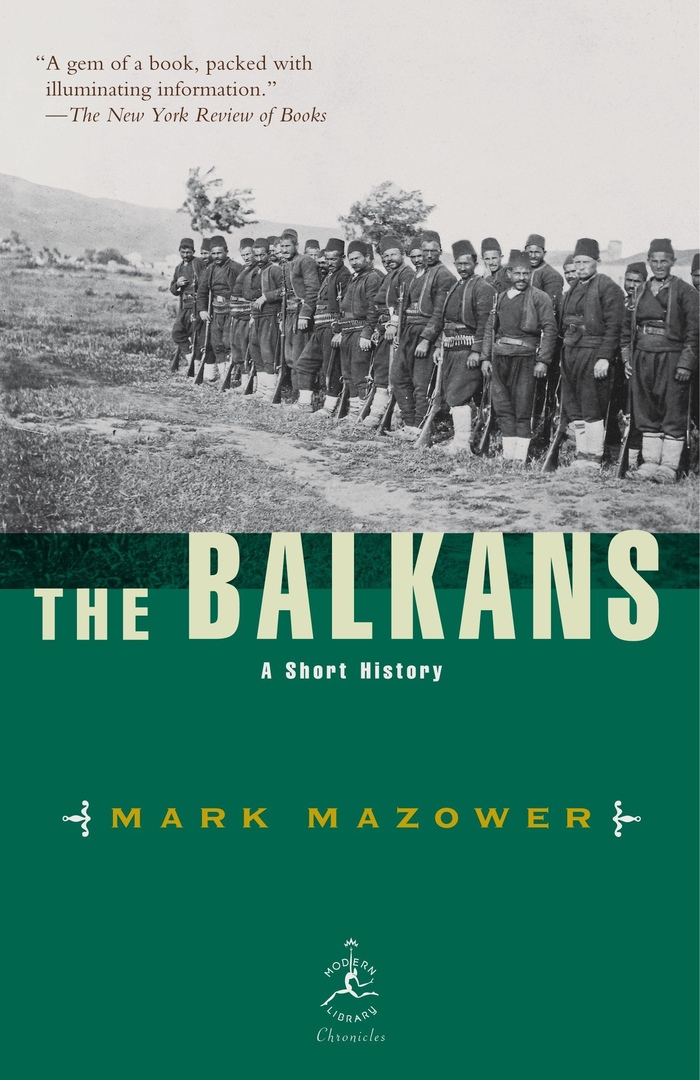 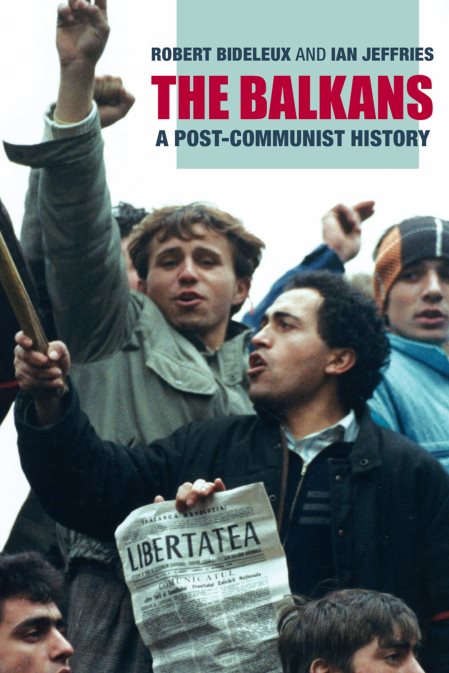