In Smoldering Ashes Charles F. Walker interprets the end of Spanish domination in Peru and that country’s shaky transition to an autonomous republican state. Placing the indigenous population at the center of his analysis, Walker shows how the Indian peasants played a crucial and previously unacknowledged role in the battle against colonialism and in the political clashes of the early republican period. With its focus on Cuzco, the former capital of the Inca Empire, Smoldering Ashes highlights the promises and frustrations of a critical period whose long shadow remains cast on modern Peru.

Peru’s Indian majority and non-Indian elite were both opposed to Spanish rule, and both groups participated in uprisings during the late colonial period. But, at the same time, seething tensions between the two groups were evident, and non-Indians feared a mass uprising. As Walker shows, this internal conflict shaped the many struggles to come, including the Tupac Amaru uprising and other Indian-based rebellions, the long War of Independence, the caudillo civil wars, and the Peru-Bolivian Confederation. Smoldering Ashes not only reinterprets these conflicts but also examines the debates that took place—in the courts, in the press, in taverns, and even during public festivities—over the place of Indians in the republic. In clear and elegant prose, Walker explores why the fate of the indigenous population, despite its participation in decades of anticolonial battles, was little improved by republican rule, as Indians were denied citizenship in the new nation—an unhappy legacy with which Peru still grapples.

Informed by the notion of political culture and grounded in Walker’s archival research and knowledge of Peruvian and Latin American history, Smoldering Ashes will be essential reading for experts in Andean history, as well as scholars and students in the fields of nationalism, peasant and Native American studies, colonialism and postcolonialism, and state formation.

The largest rebellion in the history of Spain’s American empire — a conflict greater in territory and costlier in lives than the contemporaneous American Revolution — began as a local revolt against colonial authorities in 1780. As an official collector of tribute for the imperial crown, José Gabriel Condorcanqui had seen firsthand what oppressive Spanish rule meant for Peru’s Indian population. Adopting the Inca royal name Tupac Amaru, he set events in motion that would transform him into Latin America’s most iconic revolutionary figure.

Tupac Amaru’s political aims were modest at first. He claimed to act on the Spanish king’s behalf, expelling corrupt Spaniards and abolishing onerous taxes. But the rebellion became increasingly bloody as it spread throughout Peru and into parts of modern-day Bolivia, Chile, and Argentina. By late 1780, Tupac Amaru, his wife Micaela Bastidas, and their followers had defeated the Spanish in numerous battles and gained control over a vast territory. As the rebellion swept through Indian villages to gain recruits and overthrow the Spanish corregidors, rumors spread that the Incas had returned to reclaim their kingdom.

Charles Walker immerses readers in the rebellion’s guerrilla campaigns, propaganda war, and brutal acts of retribution. He highlights the importance of Bastidas — the key strategist — and reassesses the role of the Catholic Church in the uprising’s demise. The Tupac Amaru Rebellion examines why a revolt that began as a multiclass alliance against European-born usurpers degenerated into a vicious caste war — and left a legacy that continues to influence South American politics today. 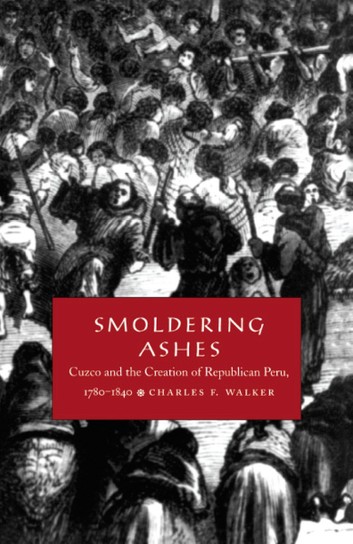 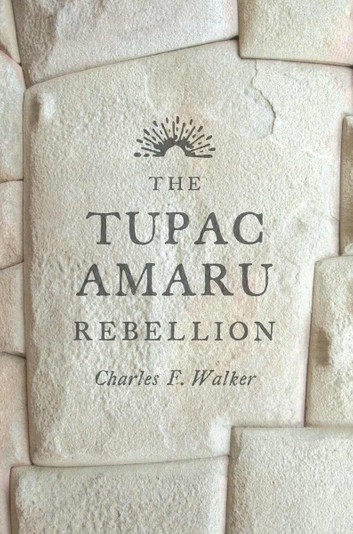