Mercenaries have always had a poor press. Theirs is one of the world’s oldest professions, but the very word has profoundly negative connotations of infidelity and ruthlessness. But were they so different from soldiers? Why, in any case, were they so omnipresent in the warfare of the medieval and early modern period? What kind of men became mercenaries and where did they come from? These are some of the questions which the essays in this volume address.

In medieval and Renaissance Europe, mercenaries — professional soldiers who fought for money or other rewards — played violent, colorful, international roles in warfare, but they have received relatively little scholarly attention. In this book a large number of vignettes portray their activities in Western Europe over a period of nearly 900 years, from the Merovingian mercenaries of 752 through the Thirty Years’ War, which ended in 1648. Intended as an introduction to the subject and drawing heavily on contemporary first-person accounts, the book creates a vivid but balanced mosaic of the many thousands of mercenaries who were hired to fight for various employers. 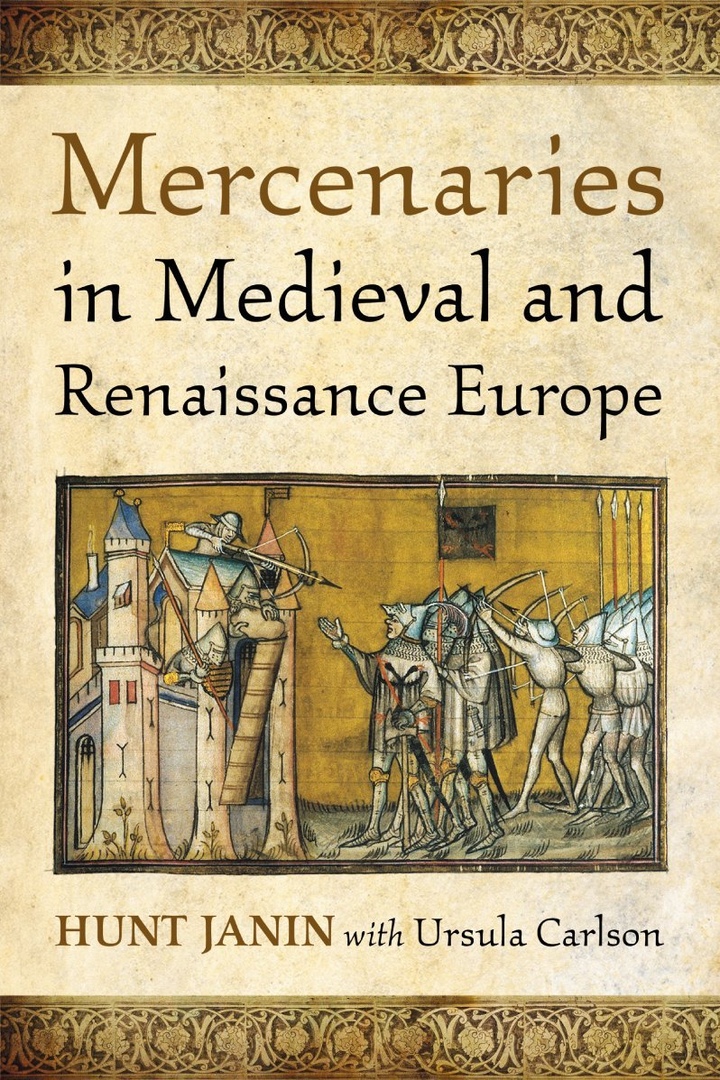 Mercenaries in Medieval and Renaissance Europe.pdf
3.58 MB
Please Share This
Related Posts
Many magazines
on the
→ MAGAZINELIB.COM
Book for today - 2019