This is a magisterial new account of the day-to-day practice of Russian criminal justice in the seventeenth and early eighteenth centuries. Nancy Kollmann contrasts Russian written law with its pragmatic application by local judges, arguing that this combination of formal law and legal institutions with informal, flexible practice contributed to the country’s social and political stability. She also places Russian developments in the broader context of early modern European state-building strategies of governance and legal practice. She compares Russia’s rituals of execution to the ‘spectacles of suffering’ of contemporary European capital punishment and uncovers the dramatic ways in which even the tsar himself, complying with Moscow’s ideologies of legitimacy, bent to the moral economy of the crowd in moments of uprising. Throughout, the book assesses how criminal legal practice used violence strategically, administering horrific punishments in some cases and in others accommodating with local communities and popular concepts of justice.

Russia on the Eve of Modernity is a pioneering exploration of a world that has been largely destroyed by revolutionary upheavals and obscured in historical memory by scholarly focus on elites. Drawing on traditional religious texts, ethnographic materials and contemporary accounts, this book brings to light the ideas and perceptions of the ordinary Russian people of the towns and countryside who continued to live in a pre-modern, non-Western culture that showed great resilience to the very end of the Romanov Empire. Leonid Heretz offers an overview of traditional Russian understandings of the world and its workings, and shows popular responses to events from the assassination of Alexander II to the First World War. This history of ordinary Russians illuminates key themes ranging from peasant monarchism to apocalyptic responses to intrusions from the modern world and will appeal to scholars of Russian history and the history of religion in modern Europe. 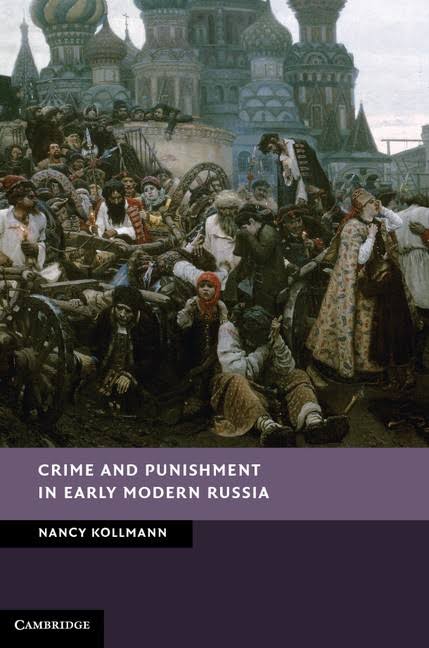 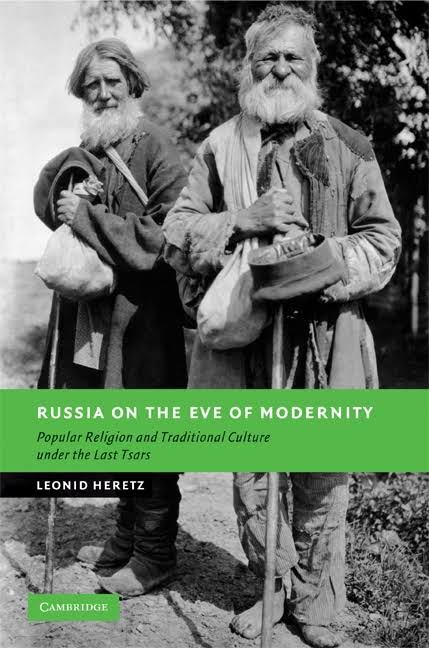 Russia on the Eve of Modernity. Popular Religion and Traditional Culture under the Last Tsars - Leonid Heretz.pdf
2.03 MB

Russia on the Eve of Modernity. Popular Religion and Traditional Culture under the Last Tsars - Leonid Heretz.pdf
2.03 MB
Please Share This
Related Posts
Many magazines
on the
→ MAGAZINELIB.COM
Book for today - 2019