This 500,000 word reference work provides the most comprehensive general treatment available of the peoples and places of the regions commonly referred to as the ancient Near and Middle East – extending from the Aegean coast of Turkey in the west to the Indus river in the east. It contains some 1,500 entries on the kingdoms, countries, cities, and population groups of Anatolia, Cyprus, Syria-Palestine, Mesopotamia, and Iran and parts of Central Asia, from the Early Bronze Age to the end of the Persian empire.

Five distinguished international scholars have collaborated with the author on the project. Detailed accounts are provided of the Near/Middle Eastern peoples and places known to us from historical records. Each of these entries includes specific references to translated passages from the relevant ancient texts. Numerous entries on archaeological sites contain accounts of their history of excavation, as well as more detailed descriptions of their chief features and their significance within the commercial, cultural, and political contexts of the regions to which they belonged.

The book contains a range of illustrations, including twenty maps. It serves as a major, indeed a unique, reference source for students as well as established scholars, both of the ancient Near Eastern as well as the Classical civilizations. It also appeals to more general readers wishing to pursue in depth their interests in these civilizations. There is nothing comparable to it on the market today. 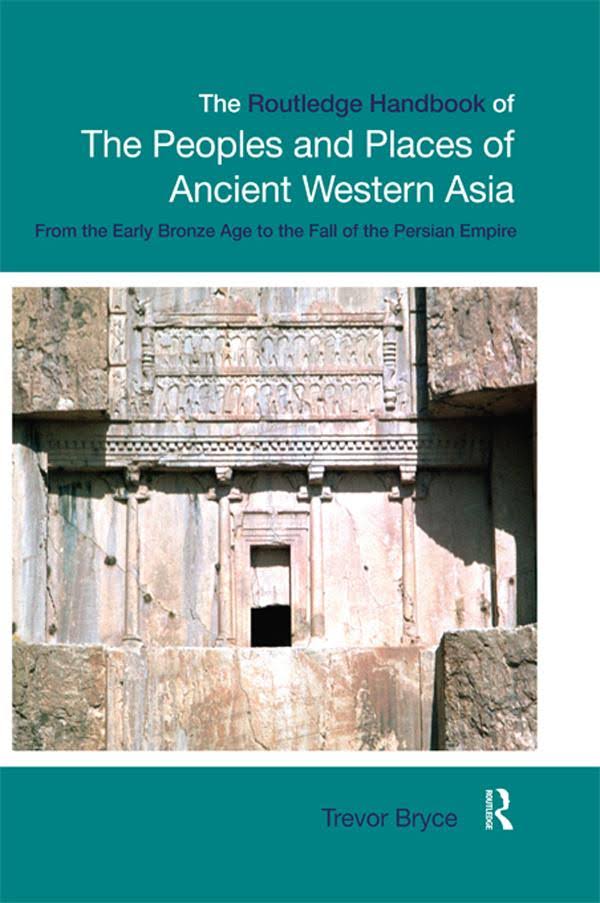 The Routledge Handbook of The Peoples and Places of Ancient Western Asia.pdf
38.81 MB
Please Share This
Related Posts
Many magazines
on the
→ MAGAZINELIB.COM
Book for today - 2019-2022