Studying from the Mycenean to the late Hellenistic period, this work includes new articles by twenty-seven specialists of ancient Greece, and presents an examination of the Greek cultures of mainland Greece, Asia Minor, Egypt and Italy.

With the chapters sharing the theme of social history, this fascinating book focuses on women, the poor, and the slaves – all traditionally seen as beyond the margins of powerand includes the study of figures who were on the literal margins of the Greek world.

Bringing to the forefront the research into areas previously thought of as marginal, Anton Powell sheds new light on vital topics and authors who are central to the study of Greek culture.

Plato’s reforms are illuminated through a consideration of his impatient and revolutionary attitude to women, and Powell also examines how the most potent symbol of central Greek history – the Parthenon – can be understood as a political symbol when viewed with the knowledge of the cosmetic techniques used by classical Athenian women.

The Greek World is a stimulating and enlightening interaction of social and political history, comprehensive, and unique to boot, students will undoubtedly benefit from the insight and knowledge it imparts. 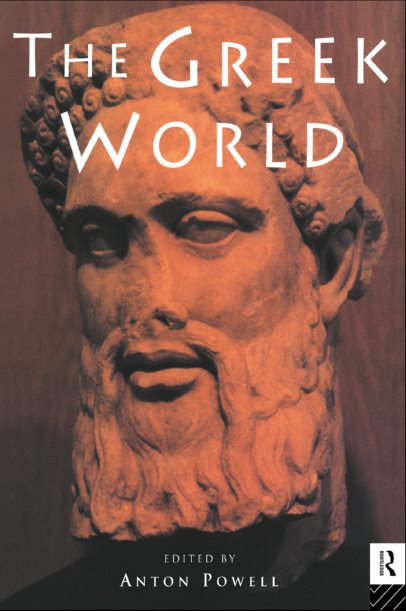 The Greek World (Routledge Worlds).pdf
11.17 MB
Please Share This
Related Posts
Many magazines
on the
→ MAGAZINELIB.COM
Book for today - 2019