The Venture of Islam has been honored as a magisterial work of the mind since its publication in early 1975. In this three-volume study, illustrated with charts and maps, Hodgson traces and interprets the historical development of Islamic civilization from before the birth of Muhammad to the middle of the twentieth century. This work grew out of the famous course on Islamic civilization that Hodgson created and taught for many years at the University of Chicago.

Volume 1, The Classical Age of Islam, analyzes the world before Islam, Muhammad’s challenge, and the early Muslim state between 625 and 692. Hodgson then discusses the classical civilization of the High Caliphate. The volume also contains a general introduction to the complete work and a foreword by Reuben Smith, who, as Hodgson’s colleague and friend, finished the Venture of Islam after the author’s death and saw it through to publication.

2) The Venture of Islam (Vol. 2): The Expansion of Islam in the Middle Periods – Marshall G. S. Hodgson
University Of Chicago Press | 1977 | PDF, EPUB

In the second work of this three-volume set, Hodgson investigates the establishment of an international Islamic civilization through about 1500. This includes a theoretical discussion of cultural patterning in the Islamic world and the Occident.

In this concluding volume of The Venture of Islam, Hodgson describes the second flowering of Islam: the Safavi, Timuri, and Ottoman empires. The final part of the volume analyzes the widespread Islamic heritage in today’s world. 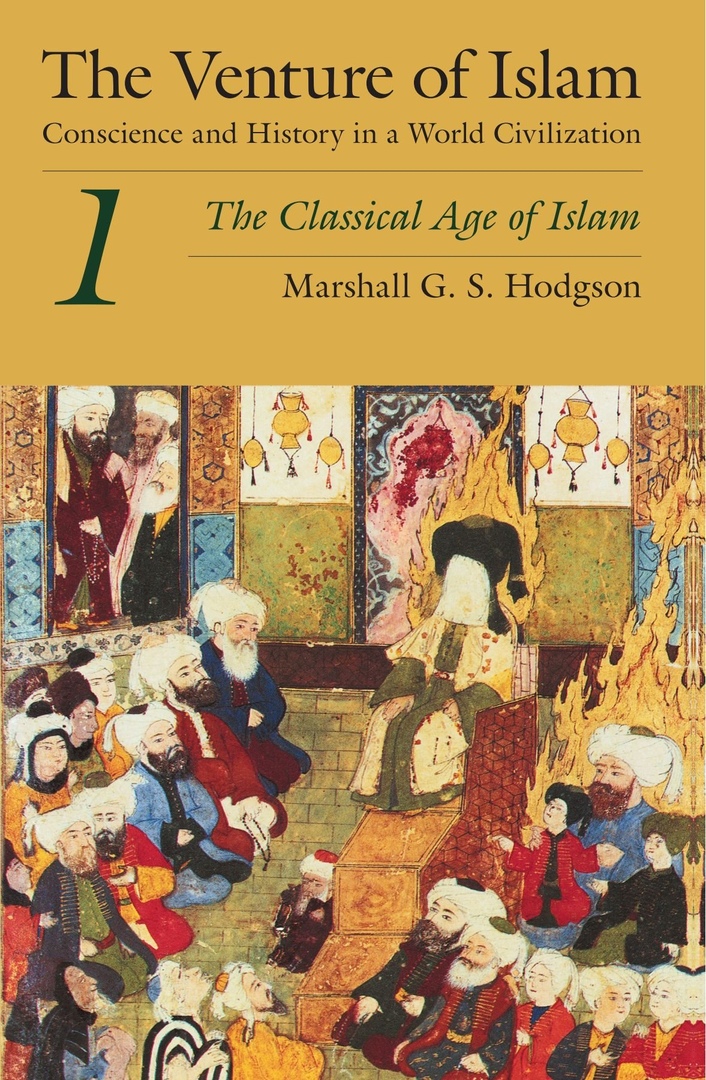 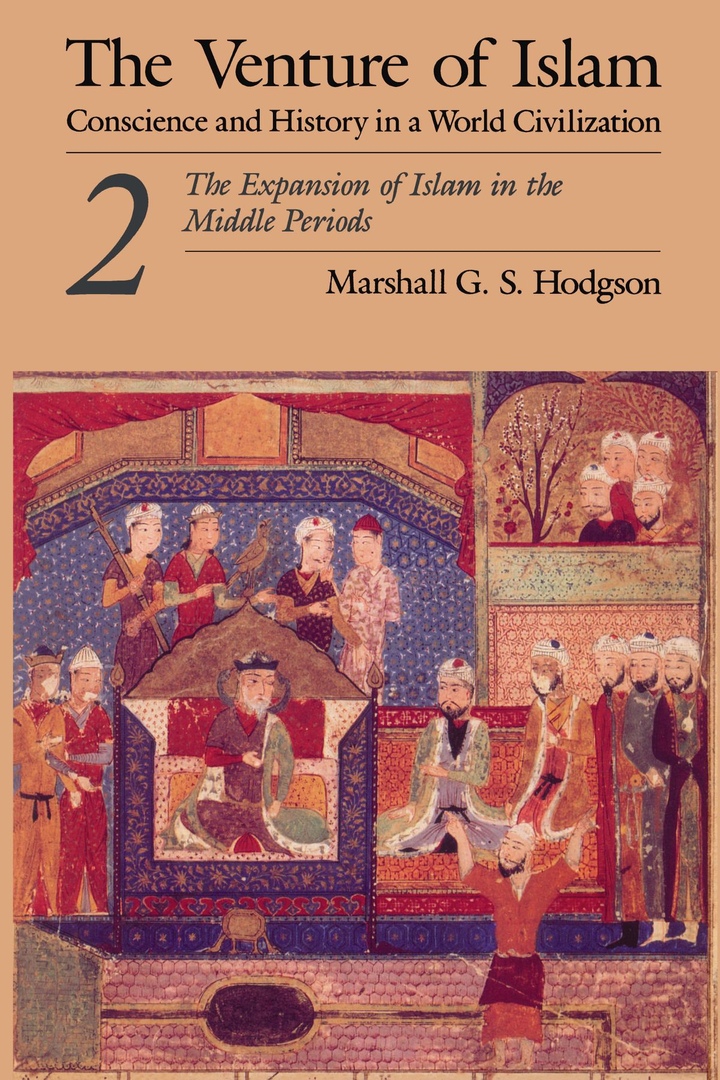 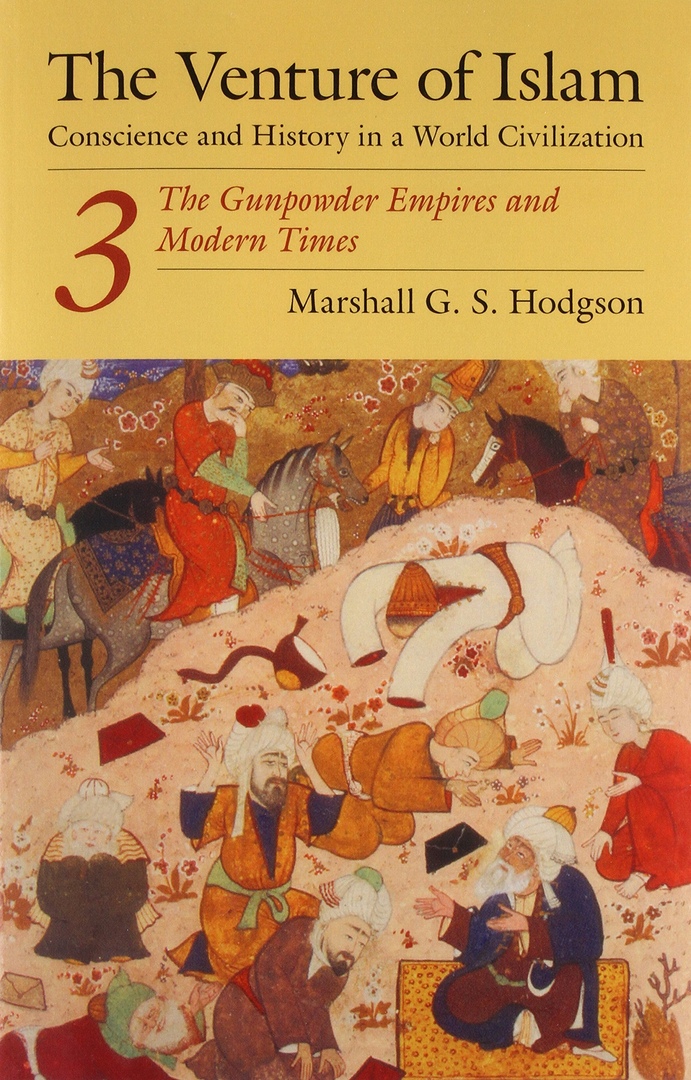 The Venture of Islam, Volume 3. The Gunpowder Empires and Modern Times - Marshall G. S. Hodgson.epub
1.85 MB
Please Share This
Related Posts
Many magazines
on the
→ MAGAZINELIB.COM
Book for today - 2019