Think the world is bad today? Then take a true-crime trip back in time to 1600s England, where violence, robbery, and cold-blooded murder ran amuck.

These days, criminals and evildoers are stopped, caught, and punished every day. But how did people deal with crimes before the police, computer records, and a consistent judicial system even existed?

Here are the stories of some of the most heinous, shocking, and unbelievable transgressions of the law in seventeenth century England, raising questions such as:
• Which murderer committed an atrocity at an East End brothel in 1691?
• What superstitions lay behind the unfathomable slaughter of three innocent children at a remote farmhouse in County Durham in 1683?
• When was a parish constable murdered in cold blood by a party of men that allegedly included the illegitimate son of King Charles II?
• Where did deadly confrontations occur between supporters and opponents of King James II during the so-called Bloodless Revolution of 1688?

These cases, and many more, are explored in depth, harkening back to a time of witch hunts, dueling, and political assassinations, when the punishment for killing one’s fellow man was either more barbaric than the crime itself, or corruptly lenient.

Illustrated throughout and shedding a unique light on the era, Crimes & Criminals of 17th Century Britain is the first work of its kind to explore the monstrous murders that occurred at a time when the nation was repeatedly plunged into chaos. 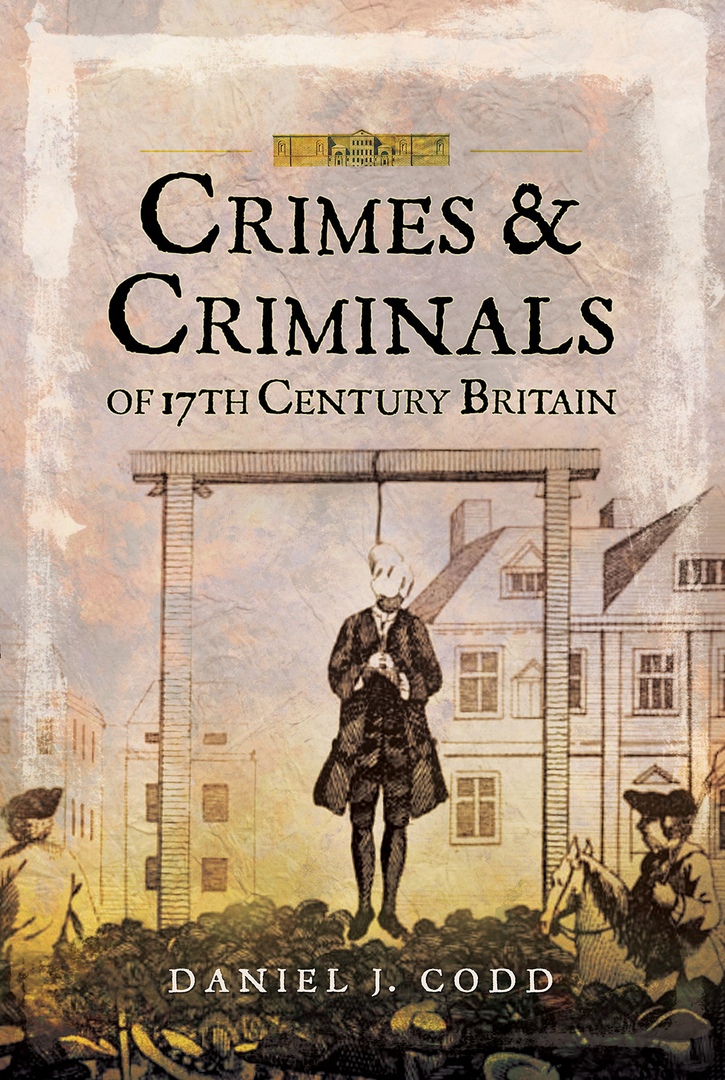 Crimes and Criminals of 17th Century Britain.epub
15.90 MB
Please Share This
Related Posts
Many magazines
on the
→ MAGAZINELIB.COM
Book for today - 2019