The Hungarians is the most comprehensive, clear-sighted, and absorbing history ever of a legendarily proud and passionate but lonely people. Much of Europe once knew them as “child-devouring cannibals” and “bloodthirsty Huns.” But it wasn’t long before the Hungarians became steadfast defenders of the Christian West and fought heroic freedom struggles against the Tatars (1241), the Turks (16-18th centuries), and, among others, the Russians (1848-49 and 1956). Paul Lendvai tells the fascinating story of how the Hungarians, despite a string of catastrophes and their linguistic and cultural isolation, have survived as a nation-state for more than 1,000 years.

Lendvai, who fled Hungary in 1957, traces Hungarian politics, culture, economics, and emotions from the Magyars’ dramatic entry into the Carpathian Basin in 896 to the brink of the post-Cold War era. Hungarians are ever pondering what being Hungarian means and where they came from. Yet, argues Lendvai, Hungarian national identity is not only about ancestry or language but also an emotional sense of belonging. Hungary’s famous poet-patriot, Sándor Petofi, was of Slovak descent, and Franz Liszt felt deeply Hungarian though he spoke only a few words of Hungarian. Through colorful anecdotes of heroes and traitors, victors and victims, geniuses and imposters, based in part on original archival research, Lendvai conveys the multifaceted interplay, on the grand stage of Hungarian history, of progressivism and economic modernization versus intolerance and narrow-minded nationalism.

He movingly describes the national trauma inflicted by the transfer of the historic Hungarian heartland of Transylvania to Romania under the terms of the Treaty of Trianon in 1920–a trauma that the passing of years has by no means lessened. The horrors of Nazi and Soviet Communist domination were no less appalling, as Lendvai’s restrained account makes clear, but are now part of history.

An unforgettable blend of eminent readability, vibrant humor, and meticulous scholarship, The Hungarians is a book without taboos or prejudices that at the same time offers an authoritative key to understanding how and why this isolated corner of Europe produced such a galaxy of great scientists, artists, and entrepreneurs.

This is a comprehensive textbook on the historiography of medieval Eastern and Central Europe. It traces the medieval kingdom of Hungary – which covered the vast territory of the Carpathian basin – from the conquest by the Magyar tribes in 895 until defeat by the Ottomans at the battle of Mohacs in 1526. The book is divided into two broad periods: the “national” Magyar kings of the Arpadian dynasty who had ruled from 895 were replaced in 1301 by rulers from a number of European dynasties, culminating in the radical changes to political and social structures of the 13th century. 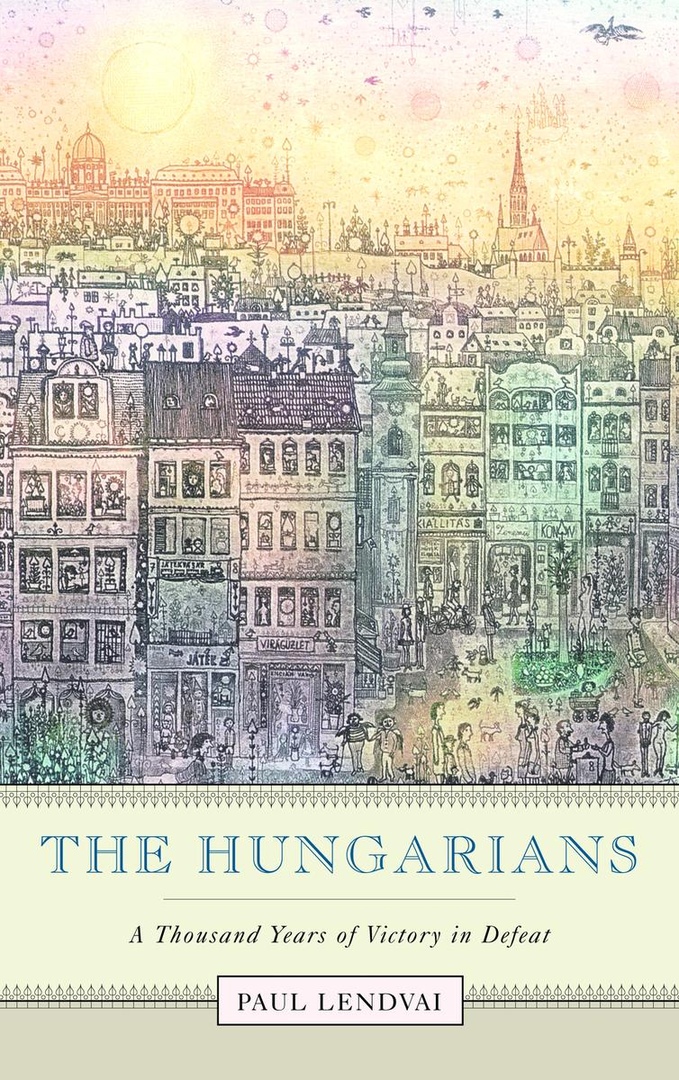 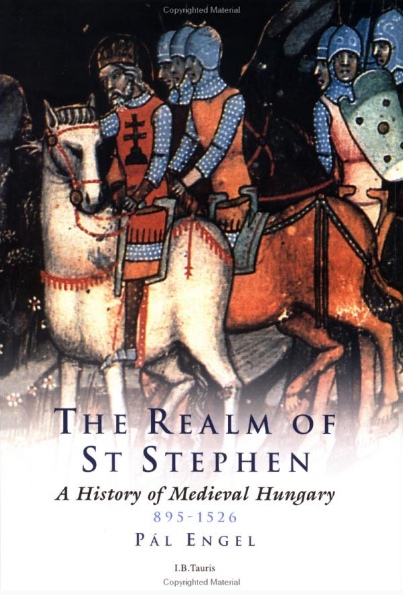 The Hungarians. A Thousand Years of Victory in Defeat.epub
10.09 MB

The Hungarians. A Thousand Years of Victory in Defeat.pdf
37.02 MB