This picture of the London of Queen Elizabeth (1558-1603) is the result of Liza Picard’s curiosity about the practical details of daily life that almost every history book ignores. As seen in her two previous, highly acclaimed books-Restoration London and Dr. Johnson’s London-she has immersed herself in contemporary sources of every kind. She begins with the River Thames, the lifeblood of Elizabethan London. The city, on the north bank of the river, was still largely confined within old Roman walls. Upriver at Westminster were the royal palaces, and between them and the crowded city the mansions of the great and the good commanded the river frontage. She shows us the interior décor of the rich and the not-so-rich, and what they were likely to be growing in their gardens. Then the Londoners of the time take the stage, in all their amazing finery. Plague, small-pox, and other diseases afflicted them. But food and drink, sex and marriage and family life provided comfort, a good education was always useful, and cares could be forgotten in a playhouse or the bear-baiting rings, or watching a good cockfight. Liza Picard’s wonderfully skillful and vivid evocation of the London of four hundred years ago enables us to share the delights, as well as the horrors, of the everyday lives of sixteenth century Britain.

Making use of every possible contemporary source, Liza Picard presents an engrossing picture of how life in London was really lived in an age of Samuel Pepys, the libertine court of Charles II and the Great Fire of London. The topics covered include houses and streets, gardens and parks, cooking, clothes and jewellery, cosmetics, hairdressing, housework, laundry and shopping, medicine and dentistry, sex education, hobbies, etiquette, law and crime, religion and popular belief. The London of 350 years ago is brought (and sometimes horrifyingly) to life.

Samuel Pepys’s London was a turbulent, boisterous city, enduring the strains caused by foreign wars, the Great Plague and the Great Fire, yet growing and prospering. The Restoration in 1660 brought the reopening of the theatres, with women appearing on the stage for the first time, and the period saw the development of English opera and the first public concerts. Pepys lived through a time of change in a city of contrasts, which maintained a sophisticated cultural scene, yet was a focus for political turmoil that spilled over into violence. Against this changing and sometimes troubled background Londoners strived to make a living and to enjoy the benefits of their efforts, as consumers of an increasing range of food and drink, luxuries and entertainments. The London of Wren, Dryden and Purcell was also the city of Nell Gwyn, an orange seller in the theatre who became an actress and the king’s mistress; of ‘Colonel’ Thomas Blood, who attempted to steal the crown jewels from the Tower and yet escaped punishment; and of Titus Oates, whose invention of a Popish Plot provoked a major political crisis. London was the country’s political, economic, social and intellectual capital, described by a visitor from Tuscany as ‘the metropolis of the whole island’.

With her trademark wit and passionate interest in the quirky realities of everyday life, Liza Picard vividly recalls all the splendors and horrors of Victorian life. As suburbs expanded and roads multiplied, London was ripped apart to make way for railway lines and stations, sewers, and the world’s first subway. “Deserving poor” saw the first public housing projects, and significant advances were made in medicine. Using unpublished diaries of Londoners, Picard uncovers signs of progress in London such as flushing toilets, umbrellas, letter boxes, and traffic regulations. But it was still a city of cholera outbreaks, public executions, and the workhouse, where parents could sell their children for as little as £12. Liza Picard is in top form in what is her best book yet.

The nineteenth century was a time of unprecedented change, and nowhere was this more apparent than London, which, in only a few decades, grew from a compact Regency town into the largest city the world had ever seen. Technology-railways, street-lighting, and sewers-transformed both the city and the experience of city-living.

From the moment Charles Dickens, the century’s best-loved novelist and London’s greatest observer, arrived in the city in 1822, he obsessively walked its streets, recording its pleasures, curiosities and cruelties. Now, with him, Judith Flanders leads us through the markets, transport systems, rivers, slums, alleys, cemeteries, gin palaces, chop-houses and entertainment emporia of Dickens’ London, to reveal the Victorian capital in all its variety, vibrancy, and squalor. From the colorful cries of street-sellers to the uncomfortable reality of travel by omnibus, to the many uses for the body parts of dead horses and the unimaginably grueling working days of hawker children, no detail is too small, or too strange. No one who reads Judith Flanders’s meticulously researched, captivatingly written The Victorian City will ever view London in the same light again. 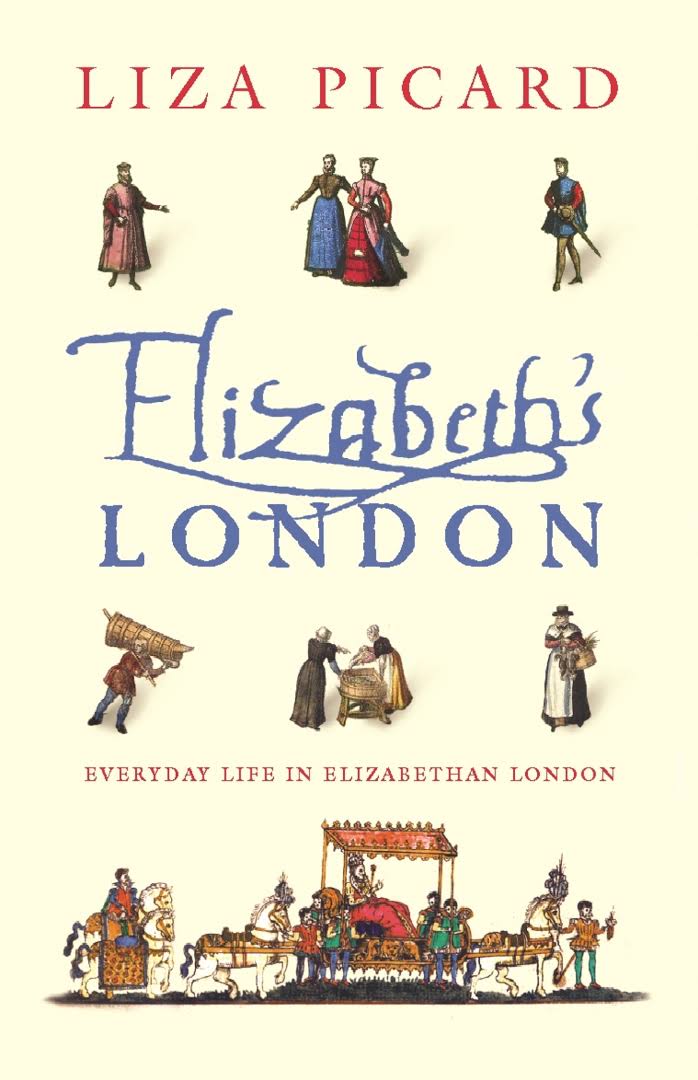 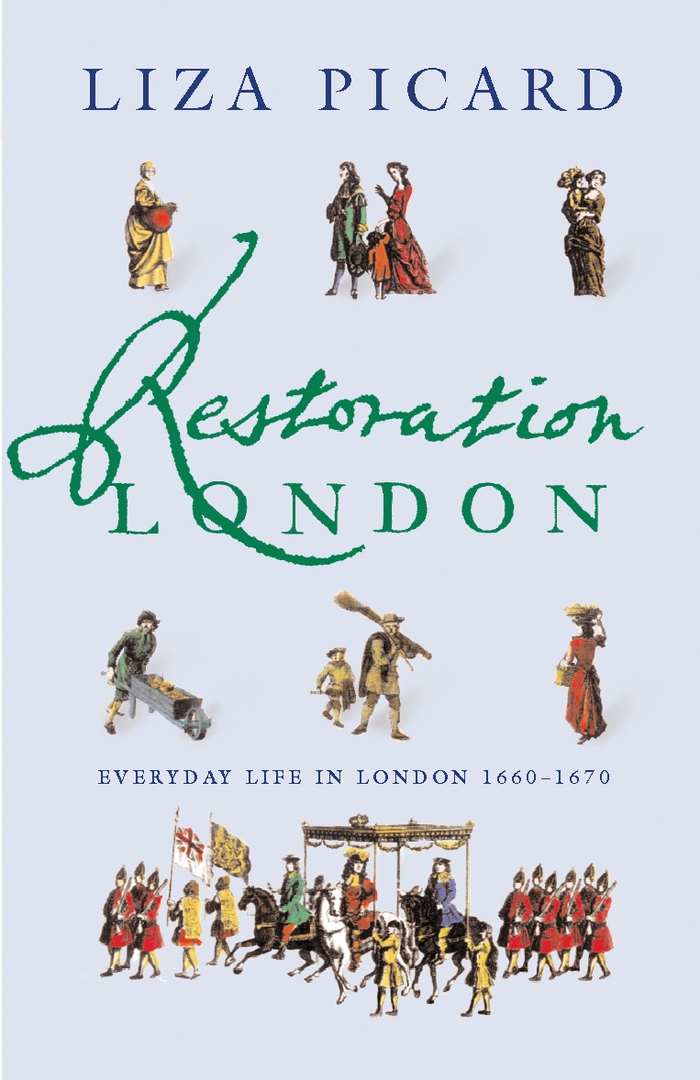 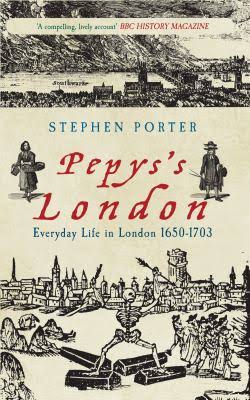 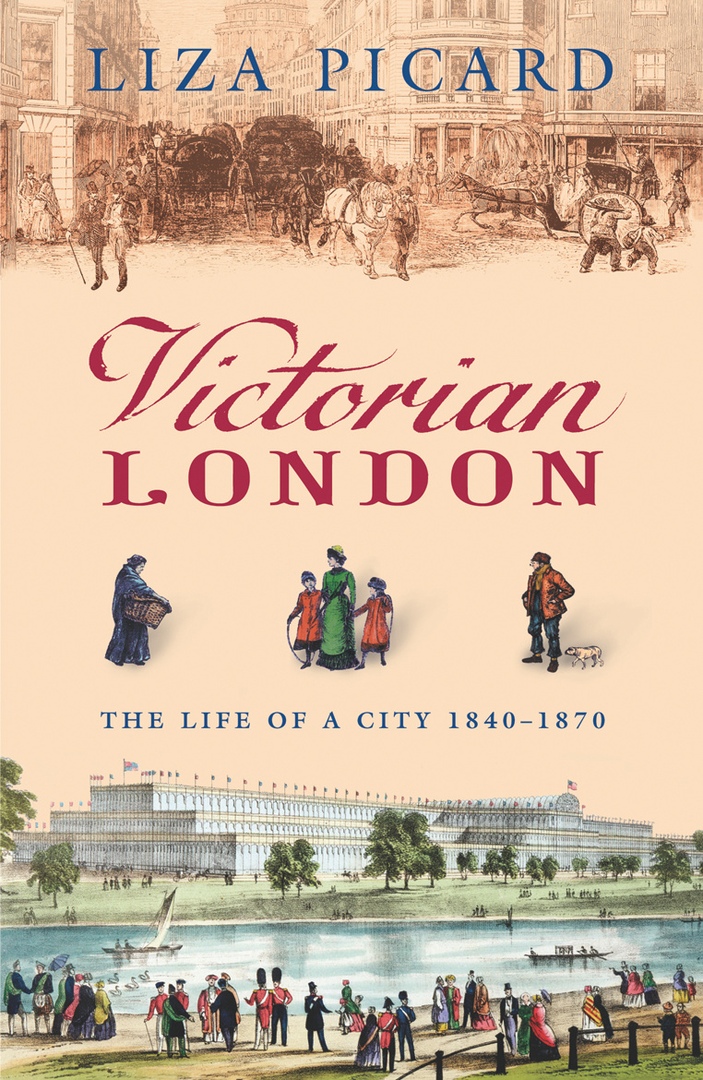 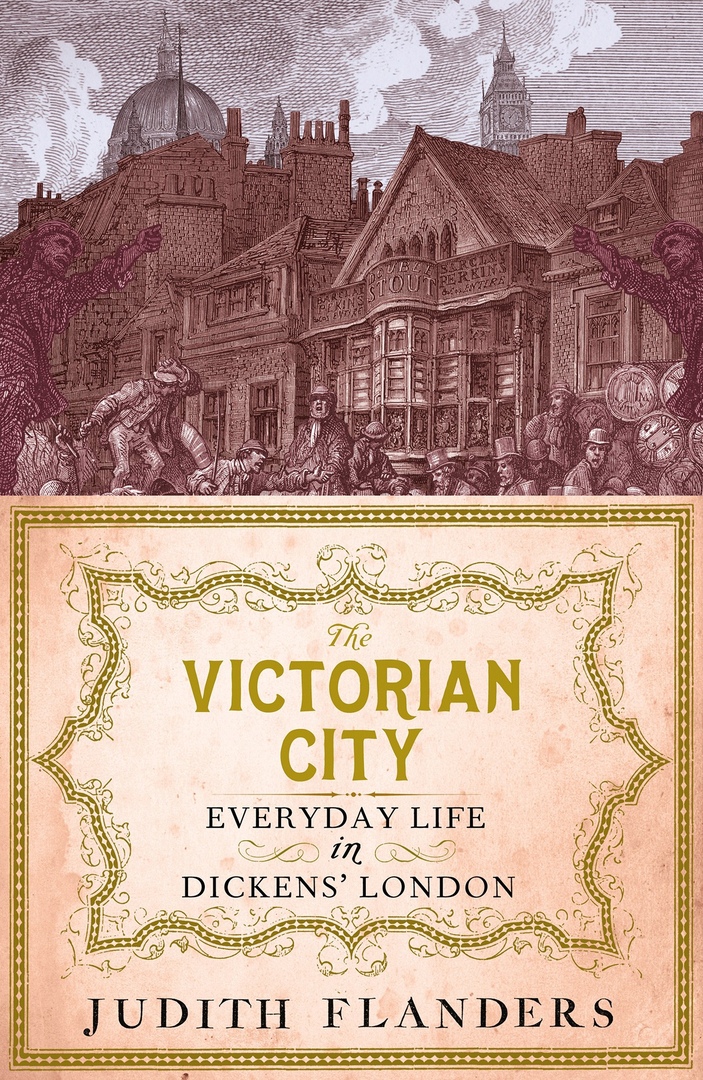 The Victorian City. Everyday Life in Dickens' London.epub
4.72 MB
Please Share This
Related Posts
Many magazines
on the
→ MAGAZINELIB.COM
Book for today - 2019-2022