George Washington is revered as the father of his country, a clever and skilled general, and a man of restrained principle―but not as a political thinker. This short introduction to Washington’s political philosophy reveals him as a thoughtful public intellectual who was well equipped to lead the young United States.

Though Washington left little explicit writing on political philosophy, Jeffry Morrison examines his key writings, actions, education, and political and professional lives. He finds that Washington held closely to a trinity of foundational principles―classical republicanism, British liberalism, and Protestant Christianity―with greater fidelity than many of the other founding fathers. In unearthing Washington’s ideological growth, Morrison reveals the intellectual heritage of his political thought and shows how these beliefs motivated him to action.

This insightful, concise story makes clearer the complexities of the revolutionary era and shows how the first president’s political ideas shaped governmental institutions and instantiated the nation’s foundational principles.

He invented the wood-burning stove and the lightning rod, he wrote Poor Richard’s Almanac and The Way to Wealth, and he traveled the world as a diplomat. But it was in politics that Benjamin Franklin made his greatest impact.

Franklin’s political writings are full of fascinating reflections on human nature, on the character of good leadership, and on why government is such a messy and problematic business. Drawing together threads in Franklin’s writings, Lorraine Smith Pangle illuminates his thoughts on citizenship, federalism, constitutional government, the role of civil associations, and religious freedom.

Of the American Founders, Franklin had an unrivaled understanding of the individual human soul. At the heart of his political vision is a view of democratic citizenship, a rich understanding of the qualities of the heart and mind necessary to support liberty and sustain happiness. This concise introduction reflects Franklin’s valuable insight into political issues that continue to be relevant today. 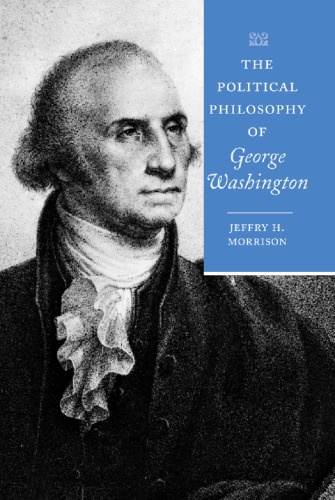 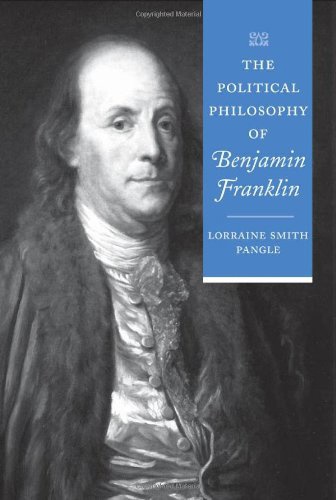 The Political Philosophy of Benjamin Franklin.pdf
1.37 MB
Please Share This
Related Posts
Many magazines
on the
→ MAGAZINELIB.COM
Book for today - 2019-2022