The Bear Went Over the Mountain is a collection of vignettes written by Soviet junior officers describing their experiences fighting the Mujahideen guerrillas. The material was originally collected and published by the Frunze Combined Arms Staff College to serve as a text on combat against a guerrilla force in mountain-desert terrain. It was originally intended for internal use only and as such provides examples of both good and bad military practice. This is not a history of the Soviet-Afghan War, but rather a series of snapshots of combat as seen by young platoon leaders, company commanders, battalion commanders and military advisers. It is an intimate look at the boring, brutal business of counterinsurgency punctuated by moments of heady excitement and terror. 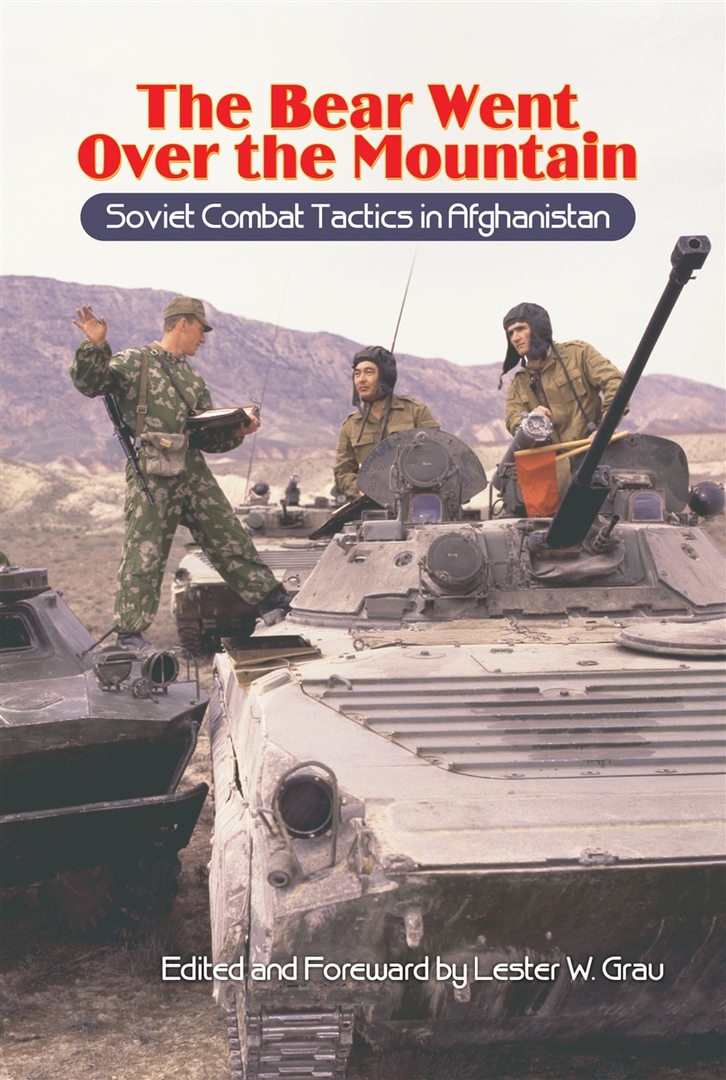 The Bear Went over the Mountain.pdf
12.14 MB
Please Share This
Related Posts
Many magazines
on the
→ MAGAZINELIB.COM
Book for today - 2019