What made the Romans laugh? Was ancient Rome a carnival, filled with practical jokes and hearty chuckles? Or was it a carefully regulated culture in which the uncontrollable excess of laughter was a force to fear―a world of wit, irony, and knowing smiles? How did Romans make sense of laughter? What role did it play in the world of the law courts, the imperial palace, or the spectacles of the arena?

Laughter in Ancient Rome explores one of the most intriguing, but also trickiest, of historical subjects. Drawing on a wide range of Roman writing―from essays on rhetoric to a surviving Roman joke book―Mary Beard tracks down the giggles, smirks, and guffaws of the ancient Romans themselves. From ancient “monkey business” to the role of a chuckle in a culture of tyranny, she explores Roman humor from the hilarious, to the momentous, to the surprising. But she also reflects on even bigger historical questions. What kind of history of laughter can we possibly tell? Can we ever really “get” the Romans’ jokes? 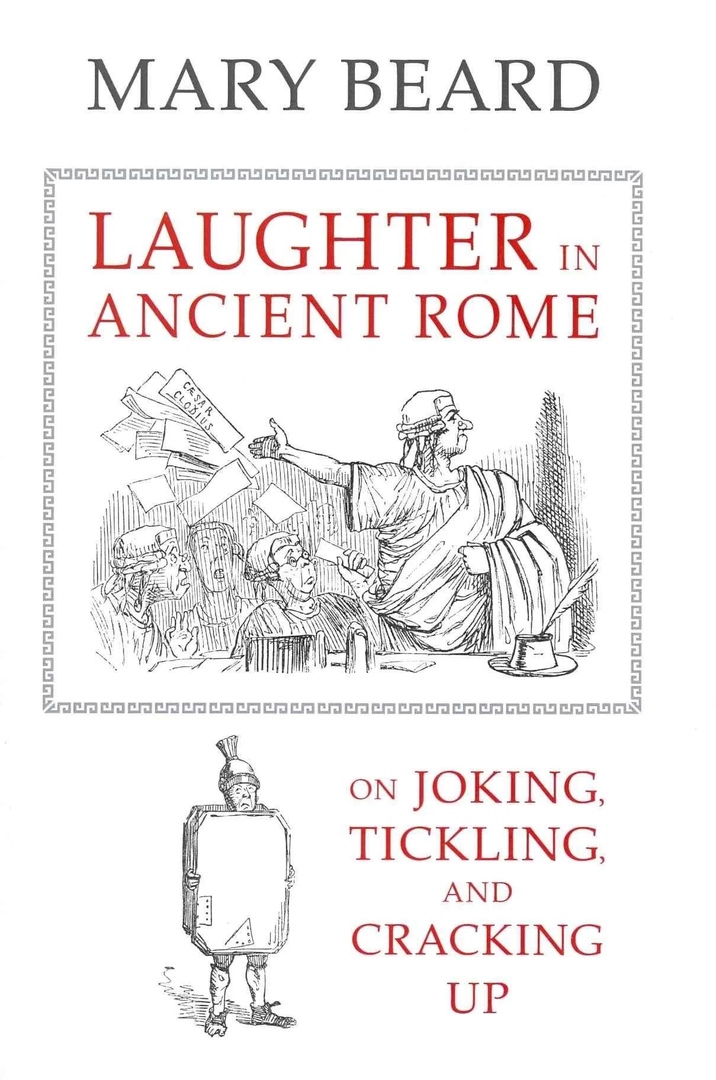 Laughter in Ancient Rome. On Joking, Tickling, and Cracking Up - Mary Beard.epub
2.78 MB

Laughter in Ancient Rome. On Joking, Tickling, and Cracking Up - Mary Beard.epub
2.78 MB
Please Share This
Related Posts
Many magazines
on the
→ MAGAZINELIB.COM
Book for today - 2019-2022