The first publication to outline the complex global story of human migration and dispersal throughout the whole of human prehistory. Utilizing archaeological, linguistic and biological evidence, Peter Bellwood traces the journeys of the earliest hunter-gatherer and agriculturalist migrants as critical elements in the evolution of human lifeways.

• The first volume to chart global human migration and population dispersal throughout the whole of human prehistory, in all regions of the world
• An archaeological odyssey that details the initial spread of early humans out of Africa approximately two million years ago, through the Ice Ages, and down to the continental and island migrations of agricultural populations within the past 10,000 years
• Employs archaeological, linguistic and biological evidence to demonstrate how migration has always been a vital and complex element in explaining the evolution of the human species
• Outlines how significant migrations have affected population diversity in every region of the world
• Clarifies the importance of the development of agriculture as a migratory imperative in later prehistory
• Fully referenced with detailed maps throughout

Migration began with our origin as the human species and continues today. Each chapter of world history features distinct types of migration. The earliest migrations spread humans across the globe. Over the centuries, as our cultures, societies, and technologies evolved in different material environments, migrants conflicted, merged, and cohabited with each other, creating, entering, and leaving various city-states, kingdoms, empires, and nations. During the early modern period, migrations reconnected the continents, including through colonization and forced migrations of subject peoples, while political concepts like “citizen” and “alien” developed. In recent history, migrations changed their character as nation-states and transnational unions sought in new ways to control the peoples who migrated across their borders.

This volume will explore the process of migration chronologically and also at several levels, from the illuminating example of the migration of a individual community, to larger patterns of the collective movements of major ethnic groups, to the more abstract study of the processes of emigration, migration, and immigration. This book will concentrate on substantial migrations covering long distances and involving large numbers of people. It will intentionally balance evidence from the now diverse people’s of the world, for example, by highlighting an exemplary migration for each of the six chapters that highlights different trajectories and by keeping issues of gender and socio-economic class salient wherever appropriate. Further, as a major theme, the volume will consider how technology, the environment, and various polities have historically shaped human migration. Exciting new scholarship in the several fields inherent in this topic make it a particularly valuable and timely project. 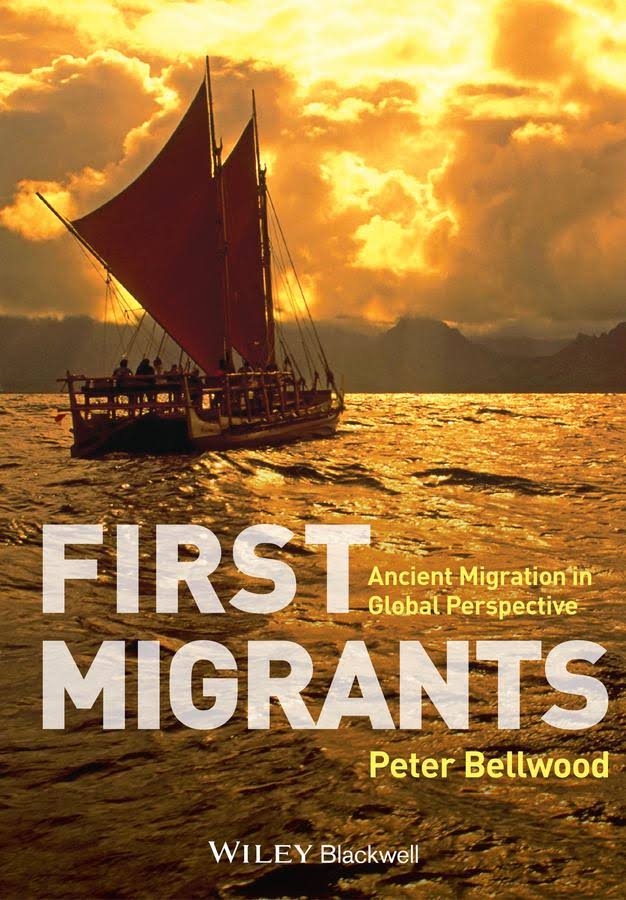 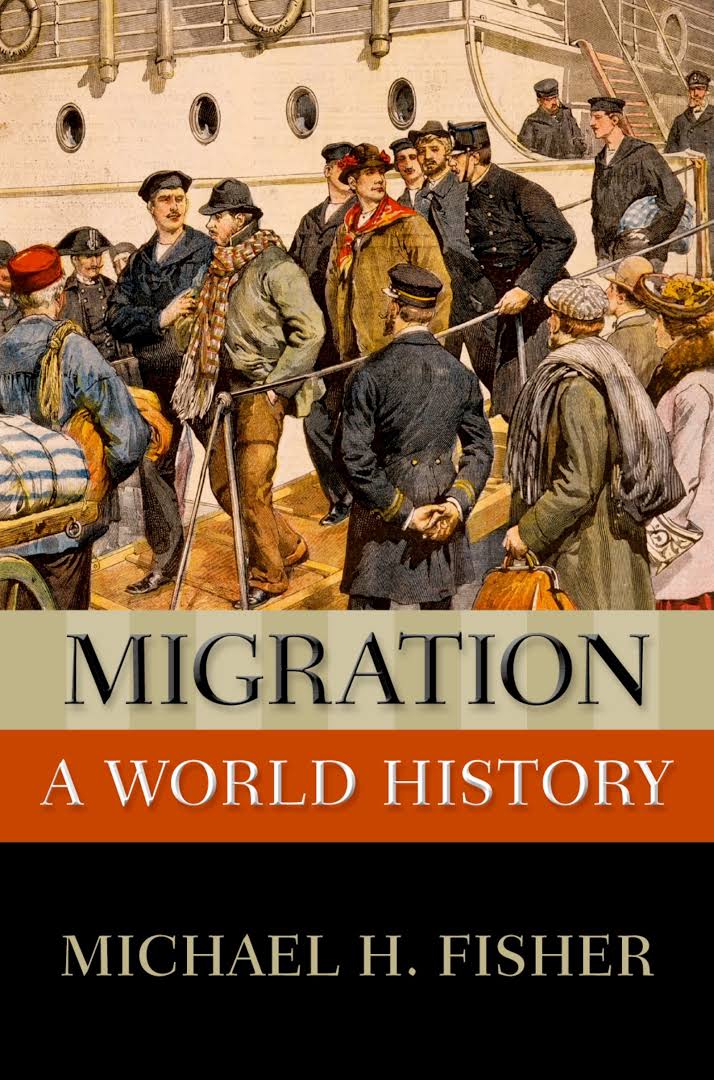