Xerxes, Great King of the Persian Empire from 486–465 B.C., has gone down in history as an angry tyrant full of insane ambition. The stand of Leonidas and the 300 against his army at Thermopylae is a byword for courage, while the failure of Xerxes’ expedition has overshadowed all the other achievements of his twenty-two-year reign.

In this lively and comprehensive new biography, Richard Stoneman shows how Xerxes, despite sympathetic treatment by the contemporary Greek writers Aeschylus and Herodotus, had his reputation destroyed by later Greek writers and by the propaganda of Alexander the Great. Stoneman draws on the latest research in Achaemenid studies and archaeology to present the ruler from the Persian perspective. This illuminating volume does not whitewash Xerxes’ failings but sets against them such triumphs as the architectural splendor of Persepolis and a consideration of Xerxes’ religious commitments. What emerges is a nuanced portrait of a man who ruled a vast and multicultural empire which the Greek communities of the West saw as the antithesis of their own values. 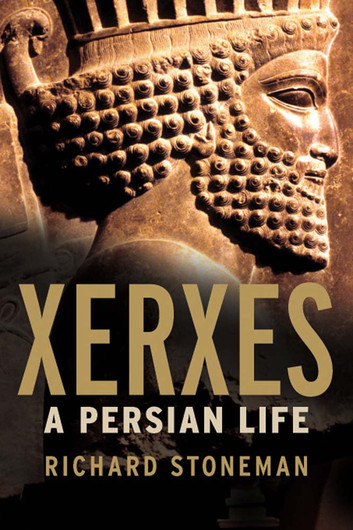