Orlow demonstrates that the success of parliamentary democracy in Prussia during the Weimar Republic found its roots in the strength of national unity developed during the nineteenth century, and the work of Catholics, Social Democrats, and Liberals during the time of Republic.

With the development of a strong parliamentary system, Orlow shows how close Prussia came to realizing its goal of lasting democracy for the entire Reich, and how far it fell when the Nazis took power.

This is the only complete historical account of the rise and fall of the political party known in Germany as the infamous NSDAP (National Socialist German Worker’s Party). It covers the entire period of the Nazi Party’s existence, from its humble, desperate beginnings in 1919 to the catastrophe of 1945 and its banishment as a criminal organization bent on genocide and war as a result of the Nuremberg Trials. The Nazi Party was a model of fanatical political efficiency in furthering the goals of Adolf Hitler’s dictatorship and at the same time one that attracted many careerists and undesirable elements of society.

The stories of the individual men and women who led German Social Democracy’s failed efforts to fend off the Nazi onslaught in 1933 have largely been lost in the wake of the cataclysmic war, the Holocaust, and the division of Europe that followed Hitler’s victory. Confronting Hitler recovers their stories and places them at center stage. In a series of biographical essays focusing on the experiences of ten leading Social Democratic activists, Smaldone examines their defeat in 1933 from the perspective of individuals enmeshed in political struggle. This study reveals what aspects of these activists’ lives were most important in shaping their political outlook during the republic’s final crisis and it illustrates the key factors that guided their actions in the effort to keep the republic alive. In addition, the biographies raise the important issue of the degree to which the defeat of German Social Democracy in 1933 is comparable to the experiences of other democratic socialist movements in the twentieth century.

5) From Weimar to Hitler: Studies in the Dissolution of the Weimar Republic and the Establishment of the Third Reich, 1932–1934 – Hermann Beck, Larry Eugene Jones
Berghahn Books | 2018 | PDF

Though often depicted as a rapid political transformation, the Nazi seizure of power was in fact a process that extended from the appointment of the Papen cabinet in the early summer of 1932 through the Röhm blood purge two years later. Across fourteen rigorous and carefully researched chapters, From Weimar to Hitler offers a compelling collective investigation of this critical period in modern German history. Each case study presents new empirical research on the crisis of Weimar democracy, the establishment of the Nazi dictatorship, and Hitler’s consolidation of power. Together, they provide multiple perspectives on the extent to which the triumph of Nazism was historically predetermined or the product of human miscalculation and intent. 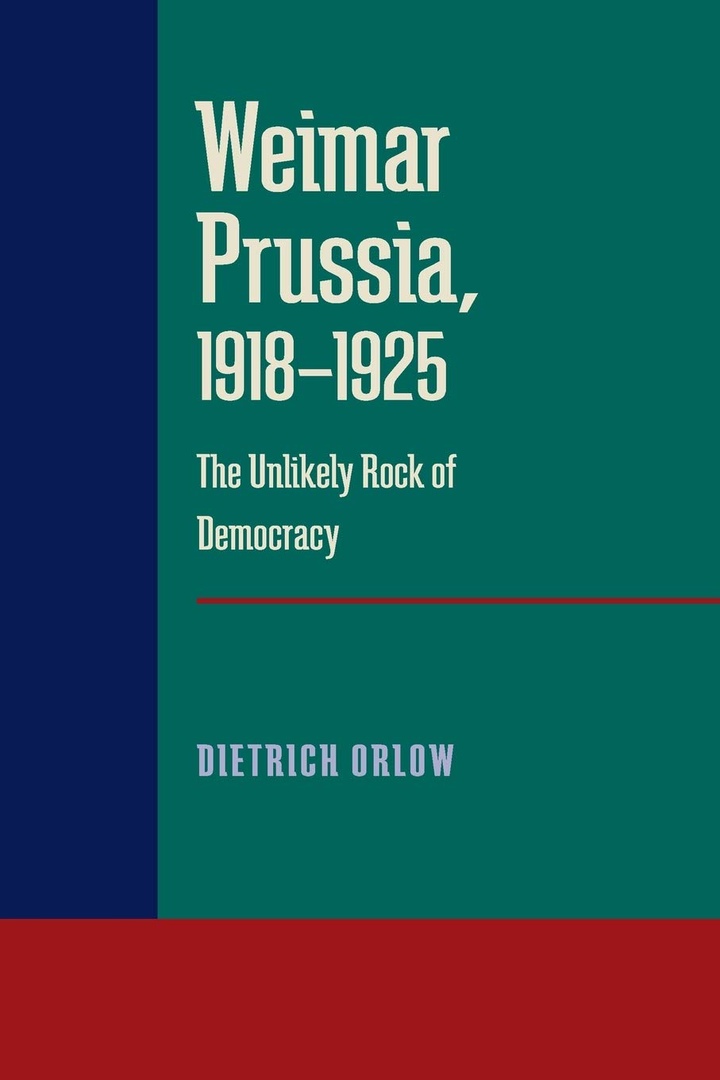 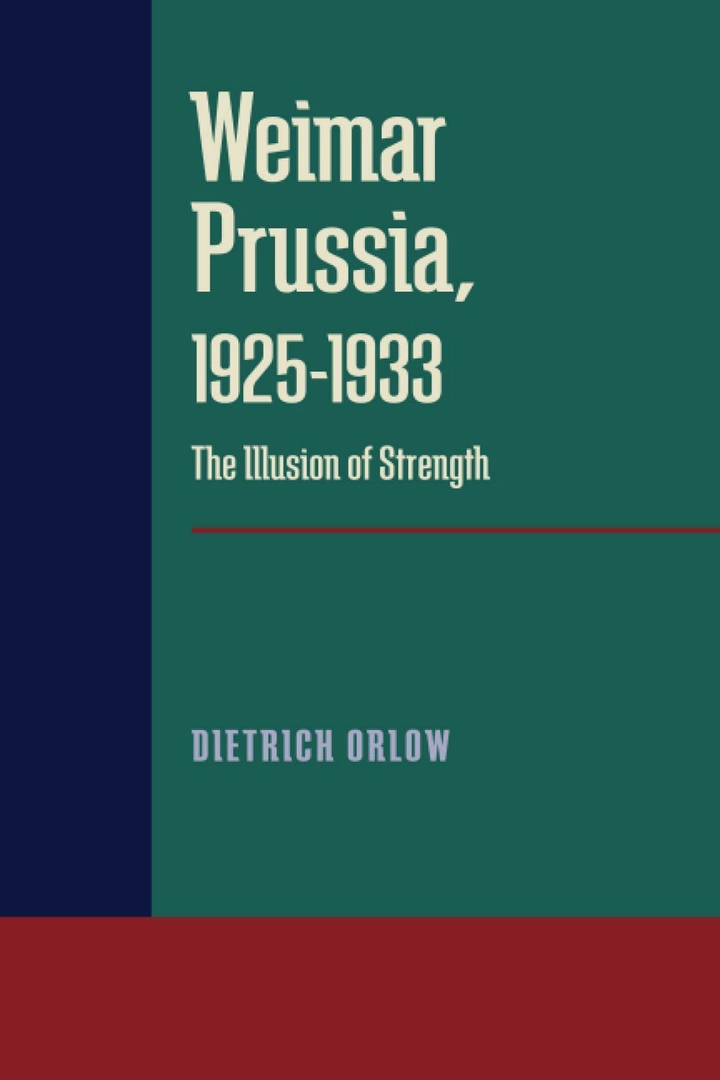 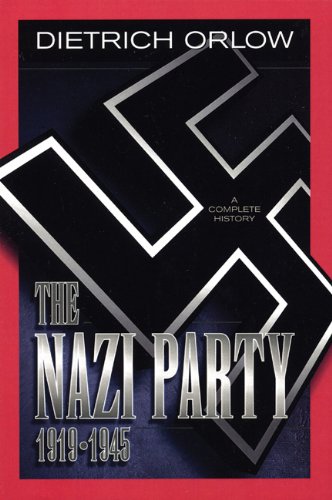 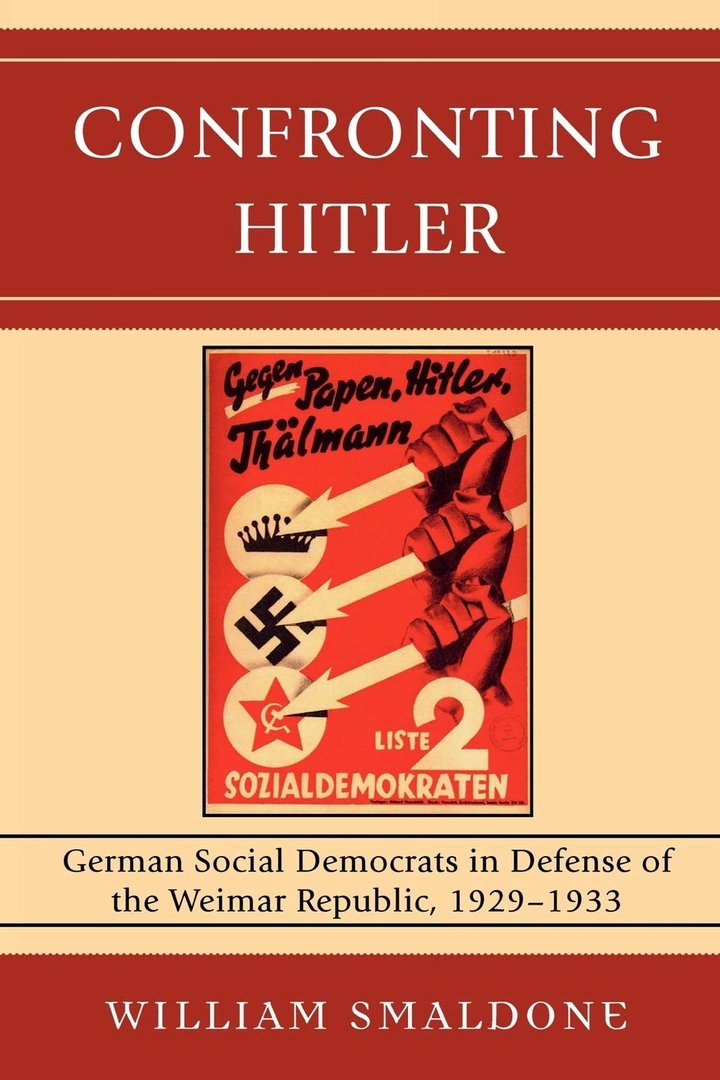 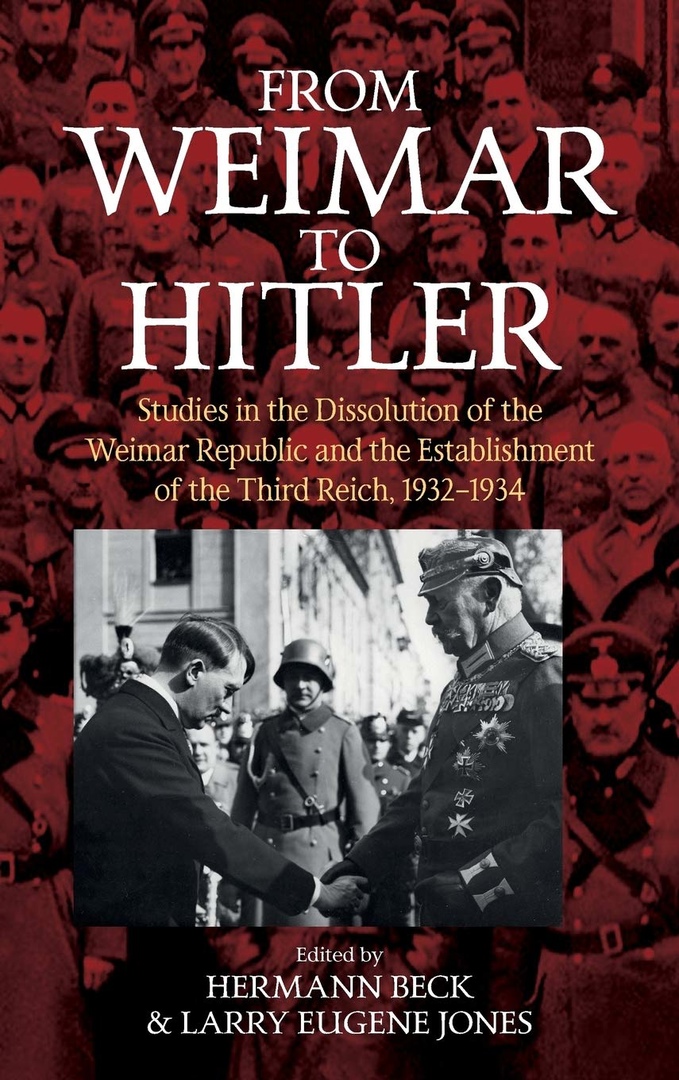 From Weimar to Hitler. Studies in the Dissolution of the Weimar Republic and the Establishment of the Third Reich, 1932–1934.pdf
2.79 MB
Please Share This
Related Posts
Many magazines
on the
→ MAGAZINELIB.COM
Book for today - 2019-2022