One hundred years since the Russian Revolution, Communist parties have undergone great changes, in an evolution that has affected the entire Left and the social movements. Given that the impact of Communist parties and their evolution in the Middle East is a topic that has not been widely researched, Communist parties in the Middle East. 100 years of history aims to cover a century in the lives of these parties, from the moment the Communist ideology first reached the region in the early 20th century (brought by activists from minority groups) and the creation of the first parties and trades unions after the 1917 revolution, right up to the upheaval caused by the dissolution of the USSR and, more recently, the Arab Spring. The book has been designed to offer a unique, updated and comprehensive study of Communist parties in the Middle East, based on both a theoretical framework of analysis and substantial empirical research and archive documentation.

Several issues are examined in this work. When the Russian Revolution took place, the Middle Eastern region as a whole was under colonial control. This meant taking decisions related to the relationship between the class struggle and the national struggle. The composition of the communist parties in the Middle East is also analysed as is their role as the vanguard –understood in the broad sense of the word– in relation to the objectives of liberation, emancipation, revolution and system change or reform, and their connection to mass or popular movements. Furthermore, the volume looks back at the dependency or autonomy of communist parties during the Cold War and the tensions that this generated in them, as well as the search for individual constructions of communism that took into account cultural characteristics and the local context of the struggle. In this respect, one of the recurring themes in the work is the relationship between communist activism and the sectors that mobilized in the name of nationalism or political Islam. Finally, the chapters trace the history of the parties, including –for the first time in the literature– the post-Cold War period and continuing to the current situation, in which communist parties occupy a residual position in the political field, sharing space with other small groups from the real Left, new programmes adapted to neoliberal advancement in the region and the new mobilizations symbolized by the uprisings of 2010-2011.

The first section of the book presents the evolution of the CPs in Iran, Turkey, Iraq, Lebanon, Syria, Palestine and Israel, Egypt, South Yemen, Sudan, Algeria and Morocco. The second section explores some cross-cutting issues that have affected relations between the communist parties and other political sectors: political Islam and the New Left. Through the testimony of some leading figures, it presents the arguments around the question of gender in the Arab world and in leftist circles as well as an example of the evolution of a female leftist activist, some contradictions and the prominent debates from the most convulsive years to the present.

The Arab Radical Left explores the entangled histories of Left-wing trends across the Mashreq and Maghreb regions in the ‘Long Sixties’. Based on an analysis of textual and audio-visual materials, it surveys radical Left traditions in the Arab world that took shape between the 1950s and 1970s.

The book is divided into three thematic parts that are compiled of case studies utilising a multitude of perspectives in political theory, history, literary studies and sociology. In the first part, the authors study revolutionary circulations of men, representations, and know-how. The second part is devoted to interrogating the multifaceted tensions between local, regional, and global challenges. The final part scrutinises the transformations of political subjectivities and invites reflection on the general shift from a revolutionary configuration of temporality to the closure of time – and the so-called ‘Left Melancholy’. The result is a balanced account of Left-wing revolutionaries that provides new insights into the history of the Middle East as well as contemporary radicalisation processes and authoritarian rules.

Pakistan today stands at a critical juncture in its short history of existence. While muchhas been written about Pakistan, little is known about Communism or left-leaning politicsin the country post-Partition which played a key role in shaping Pakistani politics today. KamranAsdar Ali here presents the first extensive look at Pakistan’s communist and working class movement.The author critically engages with the history of Pakistan’s early years while paying special attentionto the rise and fall of the Communist Party of Pakistan (CPP), from Partition in 1947 to theaftermath of Bangladeshi independence in 1971. Since its formation in 1947 as a homeland for SouthAsian Muslims, Pakistan has been a configuration of shifting alliances and competing political and social ideologies. Pakistan has experienced three military takeovers and is plagued with geopolitical conflict – from Kashmir to Baluchistan, Waziristan – and while these aspects of Pakistan make headlines, in order to understand the complexities of these events, it is vital to understand the state’s relationship throughout history with its divergent political and ethnic voices.One dominant feature of the state, along with its emphasis on the Islamic nature of its polity, has been the non-resolution of its ethnic problem – while the history of Pakistan is often viewed through the lense of unified Muslim nationalism, the author here also explores the history of Pakistan’s often tense relationship with its various ethnic groups – Baluch, Pathan, Sindhis, Punjabis and Bengalis.

Shedding light on a vital and little-researched aspect of Pakistani history, this book shows that military coups, Islamic radicalization and terrorist activities do not constitute the sum total of Pakistan’s history; that it, too, has had a history that included the activities of communist intellectuals and activists.

On December 27, 1979, the USSR invaded Afghanistan to save an endangered communist regime. The People’s Democratic Party of Afghanistan, founded in 1965 but almost immediately riven into two hostile wings, had been induced by Moscow into unifying in 1977 in order to seize power the following year. Within weeks, however, the majority Khalqi faction had driven out the rival Parchamis, only to discover that its rigid Marxism-Leninism was no match for Islam. As the Khalqi position deteriorated, Moscow thought to regain control by forceful replacement of the PDPA leaders with Parchamis. Instead, their invasion only consolidated popular determination to eject an alien ideology.

In Afghanistan’s Two-Party Communism, Anthony Arnold brings these dramatic developments to life, examining Parcham and Khalq in the context of the cultural, ethnic, and class factors that distinguish their leaders and separate constituencies. He analyzes the PDPA’s development through 1982 and closes with speculation on the degree of Soviet commitment to communism in Afghanistan. Written in a lively, penetrating style, yet with a wealth of detail and analysis, Arnold’s book reflects the intimate feel for the country that he acquired while serving there. His multilingual source material includes hitherto classified documents, and the appendixes (biographic sketches of PDPA leaders, translations of key party documents, charts of party and state personnel changes) will provide valuable sources for other researchers.

The Iranian left is of great historical significance and a trend of direct relevance to the current situation in Iran and to the evolution of the struggle between ‘reformers’ and ‘conservatives’. Even though the left has never held power in Iran, its impact on the political, intellectual and cultural development of modern Iran has been profound. This book’s authors undertake a fundamental reexamination and reappraisal of the phenomenon of leftist activism in Iran, interpreted in the broadest sense, throughout the period of its existence up to and including the present. “Reformers and Revolutionaries in Modern Iran” brings together contrasting views about the balance sheet of a century of leftism in Iran. 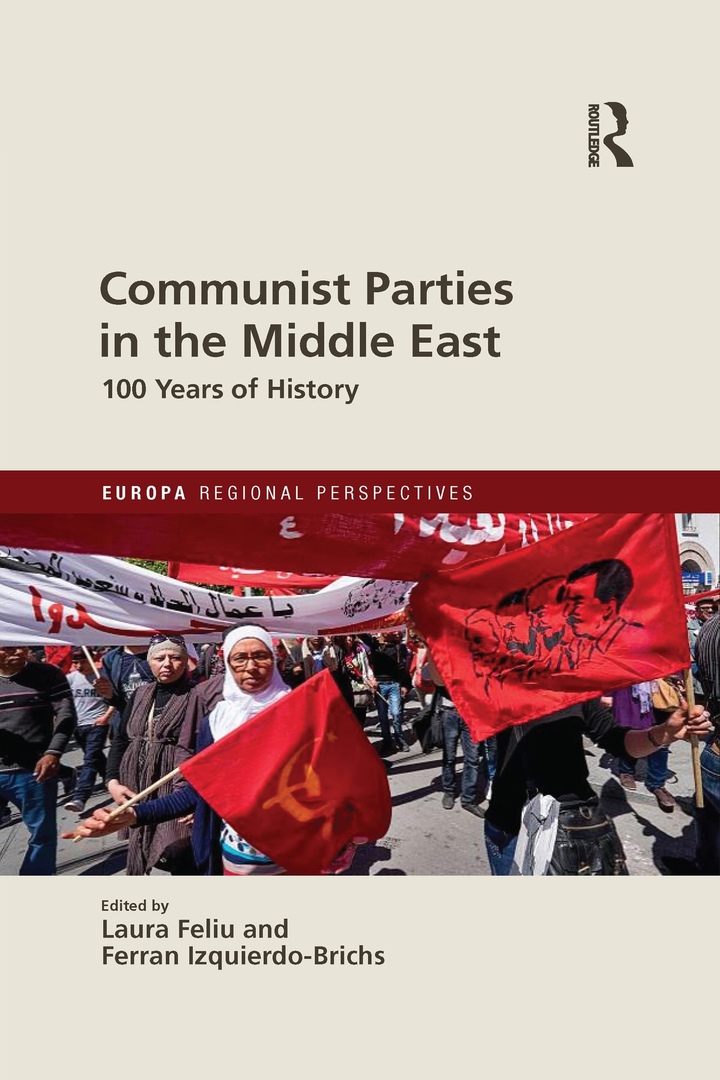 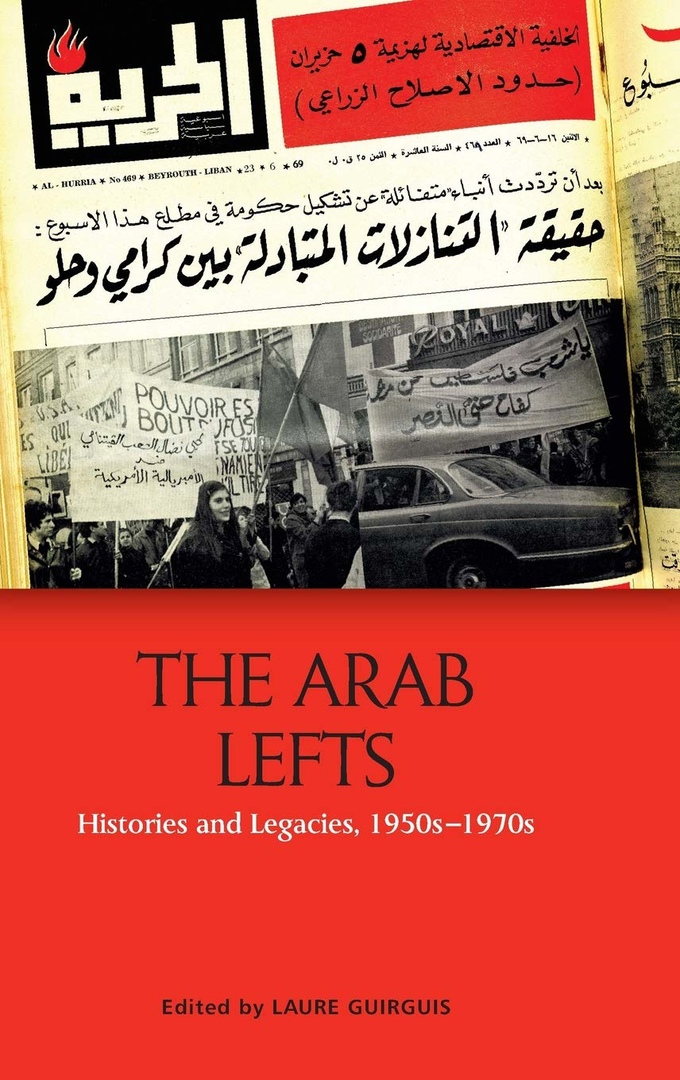 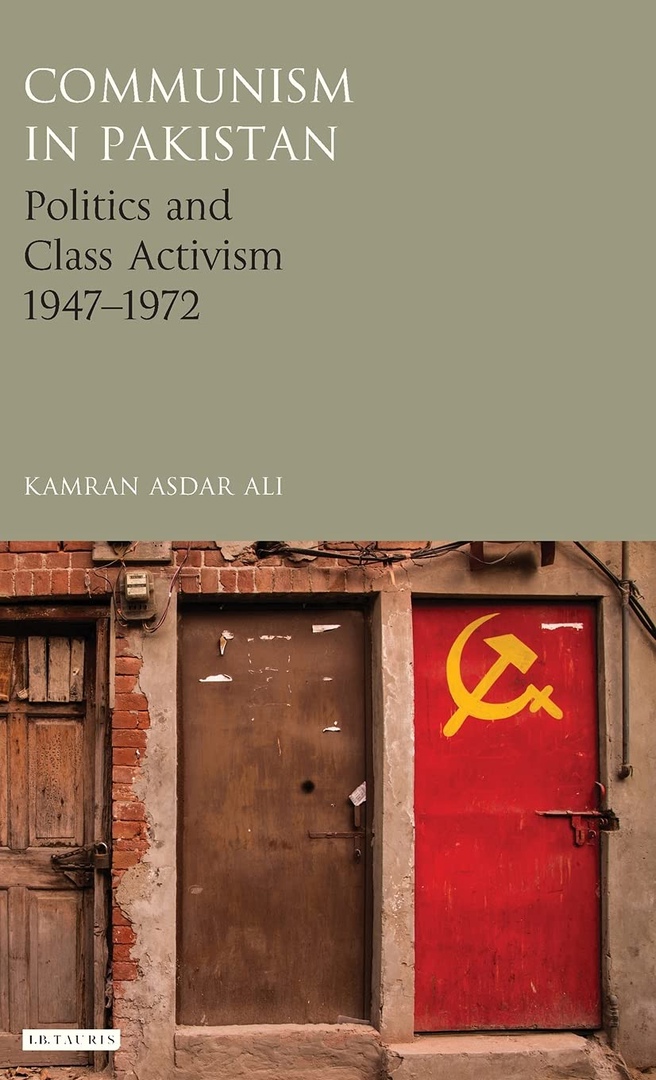 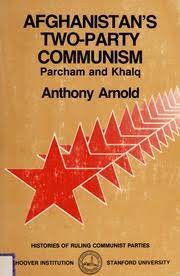 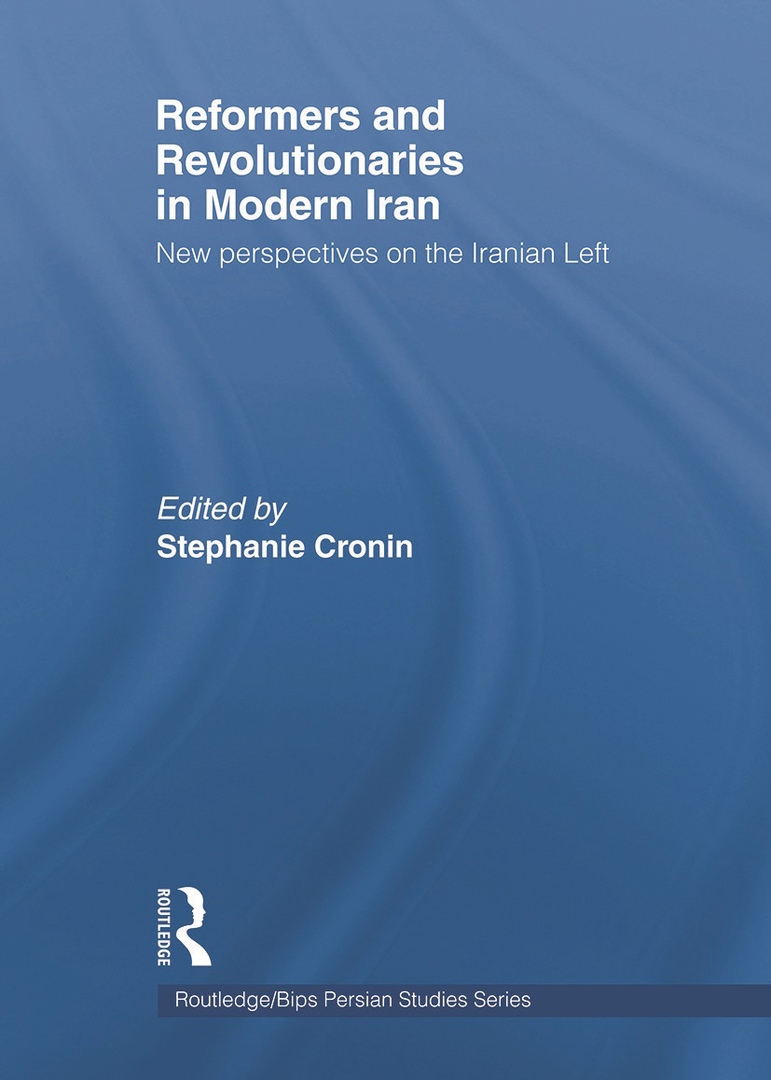 Reformers and Revolutionaries in Modern Iran. New Perspectives on the Iranian Left.pdf
2.46 MB
Please Share This
Related Posts
Many magazines
on the
→ MAGAZINELIB.COM
Book for today - 2019-2022