The Ottoman Empire was one of the most important non-Western states to survive from medieval to modern times, and played a vital role in European and global history. It continues to affect the peoples of the Middle East, the Balkans and central and western Europe to the present day. This new survey examines the major trends during the latter years of the empire, paying attention to gender issues and to hotly-debated topics such as the treatment of minorities. In this second edition, Donald Quataert has updated his authoritative text, revised the bibliographies, and included brief biographies of major figures of the Byzantines and the post-Ottoman Middle East. First Edition Hb (2000) 0-521-633281 First Edition Pb (2000) 0-521-63360-5

Despite the fact that its capital city and over one third of its territory was within the continent of Europe, the Ottoman Empire has consistently been regarded as a place apart, inextricably divided from the West by differences of culture and religion. A perception of its militarism, its barbarism, its tyranny, the sexual appetites of its rulers and its pervasive exoticism has led historians to measure the Ottoman world against a western standard and find it lacking. In recent decades, a dynamic and convincing scholarship has emerged that seeks to comprehend and, in the process, to de-exoticize this enduring realm. Dan Goffman provides a thorough introduction to the history and institutions of the Ottoman Empire from this new standpoint, and presents a claim for its inclusion in Europe. His lucid and engaging book–an important addition to New Approaches in European History–will be essential reading for undergraduates. 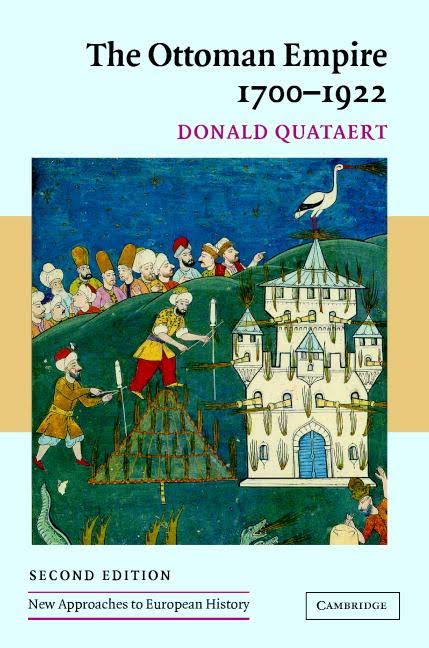 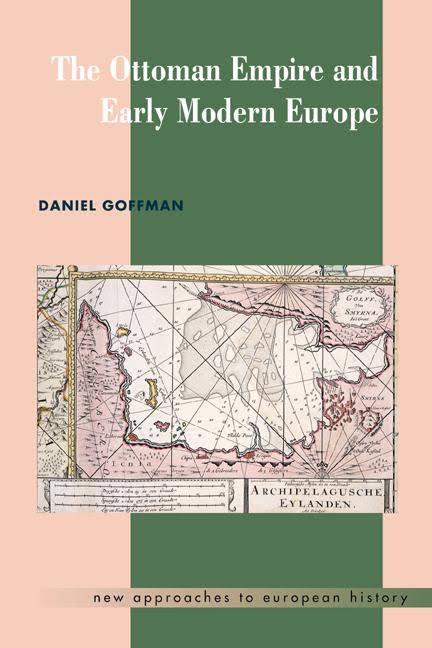 The Ottoman Empire and Early Modern Europe - Daniel Goffman.pdf
9.81 MB
Please Share This
Related Posts
Many magazines
on the
→ MAGAZINELIB.COM
Book for today - 2019-2022