Pakistan – with its political instability, vociferous Islamic community, pressing economic and social problems, access to nuclear weapons, and proximity to Afghanistan – stands at the very center of global attention. Can General Musharraf, Pakistan’s military ruler, control the forces that helped create the Taliban in Afghanistan? In this book, journalist Owen Bennett Jones looks at Pakistan’s turbulent past, recounts its recent history, and assesses its future options. A new introduction brings the account fully up to date.

In the past decade Pakistan has become a country of immense importance to its region, the United States, and the world. With almost 200 million people, a 500,000-man army, nuclear weapons, and a large diaspora in Britain and North America, Pakistan is central to the hopes of jihadis and the fears of their enemies. Yet the greatest short-term threat to Pakistan is not Islamist insurgency as such, but the actions of the United States, and the greatest longterm threat is ecological change.

Anatol Lieven’s book is a magisterial investigation of this highly complex and often poorly understood country. Engagingly written, combining history and profound analysis with reportage from Lieven’s extensive travels as a journalist and academic, Pakistan: A Hard Country is both utterly compelling and deeply revealing.

The Partition of India in 1947 promised its people both political and religious freedom―through the liberation of India from British rule, and the creation of the Muslim state of Pakistan. Instead, the geographical divide brought displacement and death, and it benefited the few at the expense of the very many. Thousands of women were raped, at least one million people were killed, and ten to fifteen million were forced to leave their homes as refugees. One of the first events of decolonization in the twentieth century, Partition was also one of the most bloody.

In this book Yasmin Khan examines the context, execution, and aftermath of Partition, weaving together local politics and ordinary lives with the larger political forces at play. She exposes the widespread obliviousness to what Partition would entail in practice and how it would affect the populace. Drawing together fresh information from an array of sources, Khan underscores the catastrophic human cost and shows why the repercussions of Partition resound even now, some sixty years later. The book is an intelligent and timely analysis of Partition, the haste and recklessness with which it was completed, and the damaging legacy left in its wake.

The partitioning of British India into independent Pakistan and India in August 1947 occurred in the midst of communal holocaust, with Hindus and Sikhs on one side and Muslims on the other. More than 750,000 people were butchered, and 12 million fled their homes—primarily in caravans of bullock-carts—to seek refuge across the new border: it was the largest exodus in history. Sixty-seven years later, it is as if that August never ended.

Renowned historian and journalist Dilip Hiro provides a riveting account of the relationship between India and Pakistan, tracing the landmark events that led to the division of the sub-continent and the evolution of the contentious relationship between Hindus and Muslims. To this day, a reasonable resolution to their dispute has proved elusive, and the Line of Control in Kashmir remains the most heavily fortified frontier in the world, with 400,000 soldiers arrayed on either side.

Since partition, there have been several acute crises between the neighbors, including the secession of East Pakistan to form an independent Bangladesh in 1971, and the acquisition of nuclear weapons by both sides resulting in a scarcely avoided confrontation in 1999 and again in 2002. Hiro amply demonstrates the geopolitical importance of the India-Pakistan conflict by chronicling their respective ties not only with America and the Soviet Union, but also with China, Israel, and Afghanistan.

Hiro weaves these threads into a lucid narrative, enlivened with colorful biographies of leaders, vivid descriptions of wars, sensational assassinations, gross violations of human rights—and cultural signifiers like cricket matches. The Longest August is incomparable in its scope and presents the first definitive history of one of the world’s longest-running and most intractable conflicts. 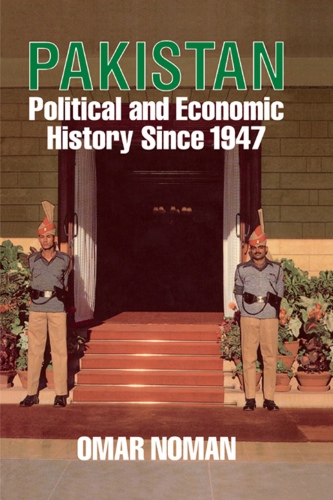 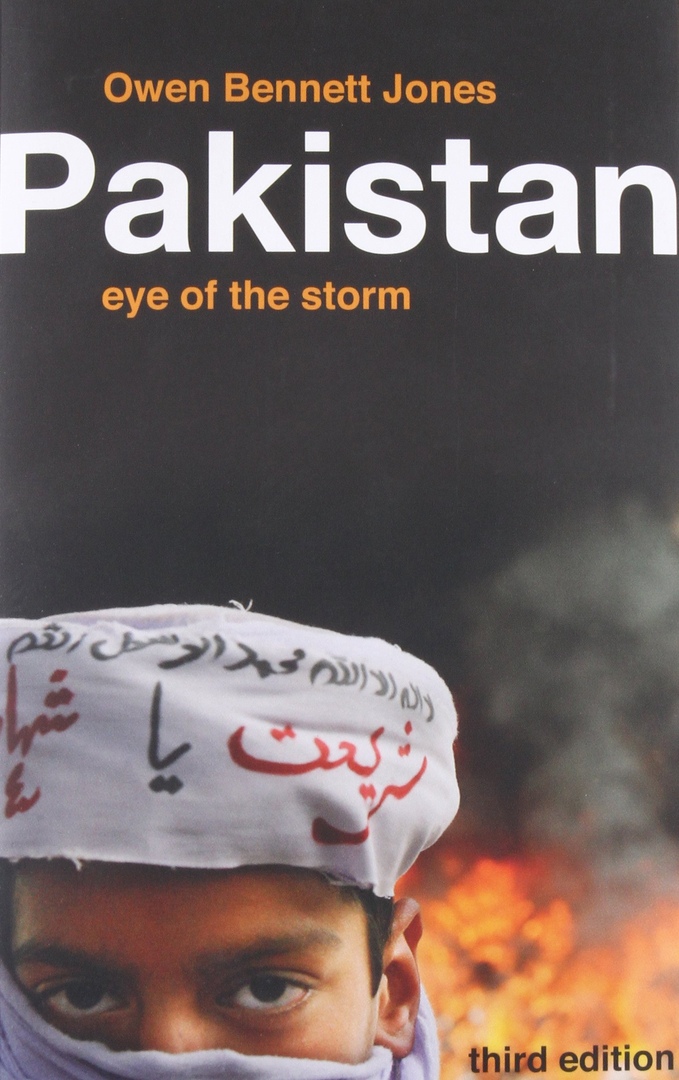 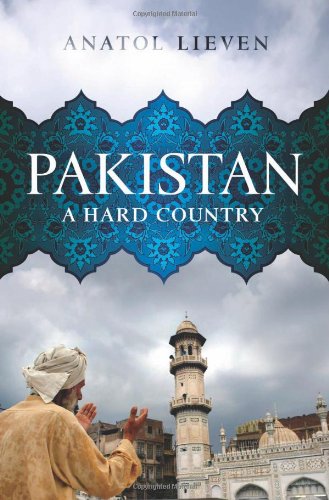 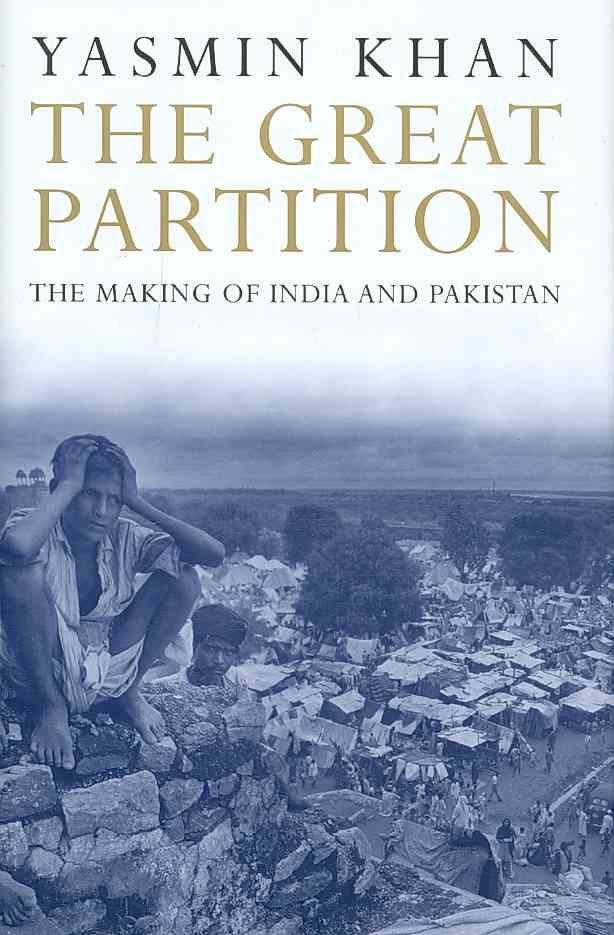 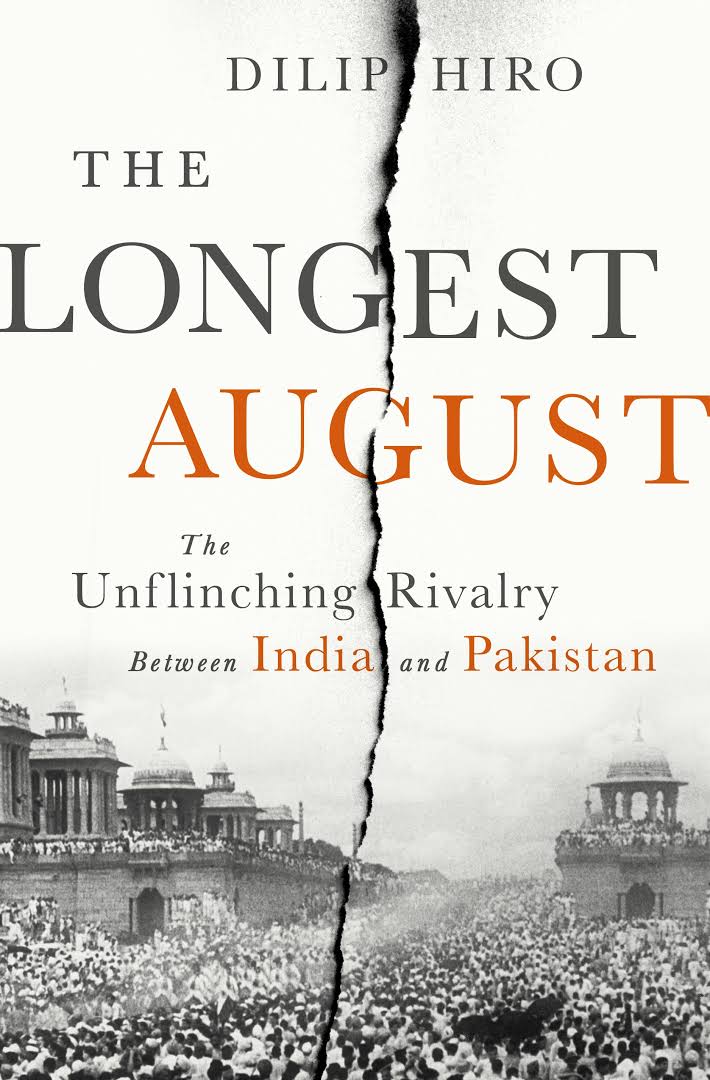 The Longest August. The Unflinching Rivalry Between India and Pakistan.epub
1.05 MB
Please Share This
Related Posts
Many magazines
on the
→ MAGAZINELIB.COM
Book for today - 2019-2022